The Disappearance Of Ariel Jeffrey Kouakou: He's Missing But His Amber Alert Has Been Lifted 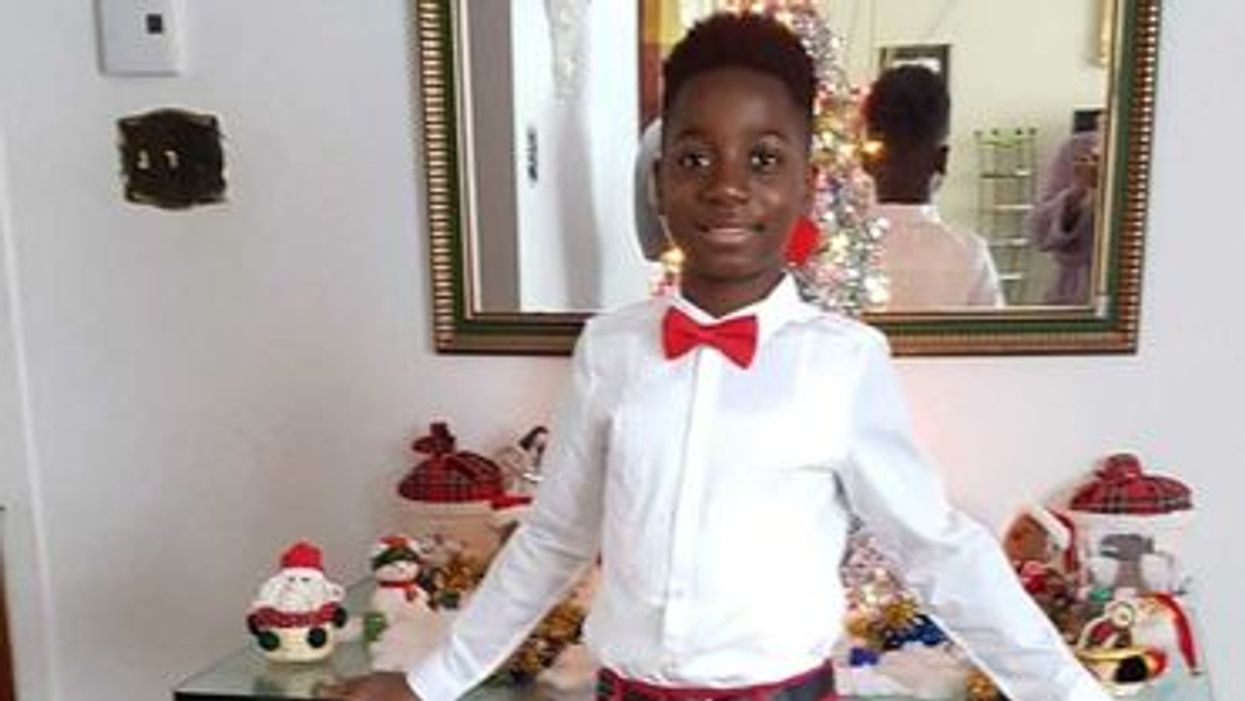 These days, it seems like more and more our young people are victims of tragedies both malicious and accidental. Maybe it's that these cases are getting more publicity than before, or that our children and teens are just more vulnerable. Regardless, it's upsetting and troubling.

Some notable cases have been seen with 16-year-old Kelly Martin-Nolet, who had run away from home and was reportedly being groomed and lured into prostitution. Fortunately, she was found in a short amount of time.

A week later, it was Athena Gervais's who went missing. The 14-year-old girl was found as well, but in was under far less pleasant conditions. She lost her life after drinking a sweetened alcoholic beverage and falling into a stream near her school.

Finally, these past few days, Canada has been asked to keep their eyes peeled for 10 year old Ariel Jeffrey Kouakou. The young boy went missing after on Monday, when he left is Ahuntsic-Cartierville neighbourhood in the Montreal's north end, to meet a friend and never turned up. Following this news, an Amber Alert was triggered for ten hours, before being withdrawn last night.

The reason that the Amber Alert has been called off (and why they get called of in general), is because the authorities do not have enough evidence to prove that there has been an abduction. However because Ariel's mother believed this her son was taken, authorities called an amber alert for Ariel's disappearance.

Despite the lack of evidence of a kidnapping, young Ariel could still be in danger because of weather conditions in Quebec and the authorities are still asking the public to come forward with any information.

Here is what we know for now: