11 Celebrities Whos Careers Flopped Before They Could Get Big 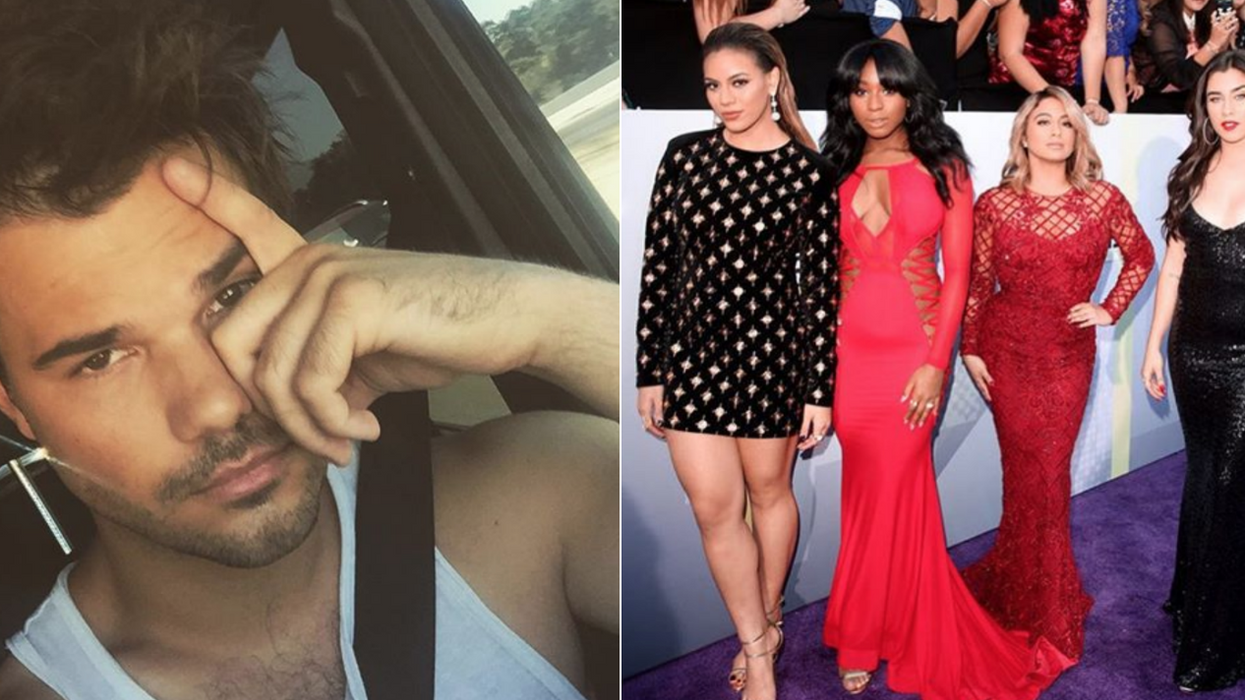 People often think that the hardest thing about becoming famous is just that, the process of becoming. Many believe that once you get your big break, it's set in stone that you'll have a decent career for the rest of your life.

Unfortunately, that couldn't be less true considering hundreds fall from grace each year due to varying reasons. Be it newer, fresher stars replacing them or a scandal or two, nobody is safe from becoming irrelevant. Regardless, it's no secret that these stars at one point had a decent amount of fame that got them listed as "Celebs" in the first place, but since then they have majorly flopped. So let's review the biggest career flops as of 2017!

The latest anybody has heard from Victoria Justice in the past year was when she became a meme due to ever so iconic "I think we ALL sing" video. Since then her career has yet again fallen radio silent. Post Nickelodeon, Justice seemed to be trying to pursue a music career, but after a disappointing return from her single "Gold," she was dropped from her label. After her short dabble with singing, it seemed Justice was getting back on the small screen with the thriller "Eye Candy" in 2014 but that was promptly canceled after one season.

Austin Mahone was one of the first Youtube stars-turned singers that emerged five years ago. He was projected to be the "Next Justin Bieber" due to the similar hair and singing style. Though while he had millions of fans, was eventually signed to a label and was pumping out tons of singles, the star didn't remotely reach the fame so many had perceived he'd get. After several flopping singles and albums, he was dropped by his label. One representative ended up actually making a statement shortly after claiming, "the kid can close down any mall in America, but we are struggling to sell a meaningful amount of records. It sounds good, looks good; goes right in the weeds"... YIKES.

If you don't remember the Walmart version of One Direction The Wanted, they were also a British boy band that came about in early 2010. While they had a couple radio hits with 'Glad You Came' and 'Chasing The Sun,' they flopped miserably when it came to actual album sales. A lot of which probably had to do with a different British boy band that was making its rounds and taking over the planet.

Better known as Jacob, it seemed that Taylor Lautner's success was inevitable after coming off of the successful Twilight franchise yet it seems he was the only one who was unable to get his career to take flight. After Twilight wrapped up he starred in "Abduction" which ended up being a massive flop (surprise, surprise). Since then he's basically gone off the map apart from becoming one of those people on Instagram who posts post-workout photos with the location set to "workout" even though nobody was wondering.

How a girl with 10.2 million Instagram followers and Justin Bieber's stamp of approval isn't topping the charts is beyond me. Madison Beer has been trying to get into the music game for literally 6 years yet she only has six singles to her name. Six. She was dropped by her label at some point in the past two years but seems to be showing some interest in not being a Sugarbear Hair Instagram ambassador for the rest of her life her music career considering she had a decently successful hit with 'Dead.' Though since then her most recent single "Say It To My Face" has flopped... hard. So we'll have to see what her upcoming album sounds like (that has literally been six years in the making) to really see if she'll be able to pull herself out of this slump.

Oh Bella Thorne, while she has recently earned herself some spotlight due to being possibly the biggest thirst trap on the internet, in terms of her actual career, the milestones of success seem to stop right after Shake It Up ended. She's one of the rare cases in which she wasn't able to pull together a semi-successful career post Disney stardom. For now she is starring in Tana Mongeau's rap videos and straight-to-Netflix movies that co-star Nash Grier of all people... yikes.

The Fifth Harmony girls have definitely had a rough year. It's been almost a year since their band member Camila Cabello left the group to pursue her own solo career, and it's becoming alarmingly clear that her departure has affected the group. From weak live performances and a low album performance (their most recent album opened with a weak 33k sales in comparison to their last album with Cabello that brought in a decent 50k), it's clear that they are fading fast.

While they do have a massive hit under their belt with Work from Home, since then they haven't had any other big hits while Camila's newest single Havana has charted higher than WFH ever did. It's clear that while at one point Fifth Harmony had the possibility to become a massive group coming off of a worldwide hit, they have since flopped in a big way. Considering they are currently at the "just released a collaboration with Pitbull" stage of desperate-for-a-hit, I wouldn't be surprised if they break up within the year.

Technically Robin Thicke did get big considering "Blurred Lines" was one of the most popular tracks to be released in 2013. Though after some serious backlash from the public over that.. interesting music video, as well as his wife ditching him for messing around, Thicke's star fell fast. His next album which he dedicated to his wife (in efforts to win her back), Paula, only sold 530 copies in the first week... 2% of the sales that his previous album achieved.

Cody Simpson was slated to be the "Australian Justin Bieber," and while he gained decent traction with his single "iYiYi," he consistently flopped moving forward with his other singles and concert endeavours in America. Since his failed attempt to become a boy wonder, he's completely changed his image, left his label and kinda looks homeless.

2012 was the year of UK acts taking North America by storm, and Cher Llyod was no different. Her hit single 'Want U Back' was a massive Summer hit that topped the charts which was followed up with her album "Sticks and Stones" selling 55,000 units in the opening week. Though, after her hit's popularity fizzled, so did her career. Since the mega-hit, Cher has been dropped by her label after her second album "Sorry I'm Late," barely managed to sell 10,000 units in the first two weeks.

While Carly Rae Jepsen is still pumping out some incredible songs (EMOTION is full of BOPS), she definitely has fallen from grace since her mega-hit "Call Me Maybe." After the massive single and relatively successful debut album, Jepsen's second album didn't perform nearly as well even though the lead single's video had Tom Hanks and Bieber in it. Since then Carly has switched her sound and put out EMOTION as well as EMOTION Side B which have both done considerably well (and imo are seriously underrated).