You'll probably be saying goodbye to these pairs before 2019! 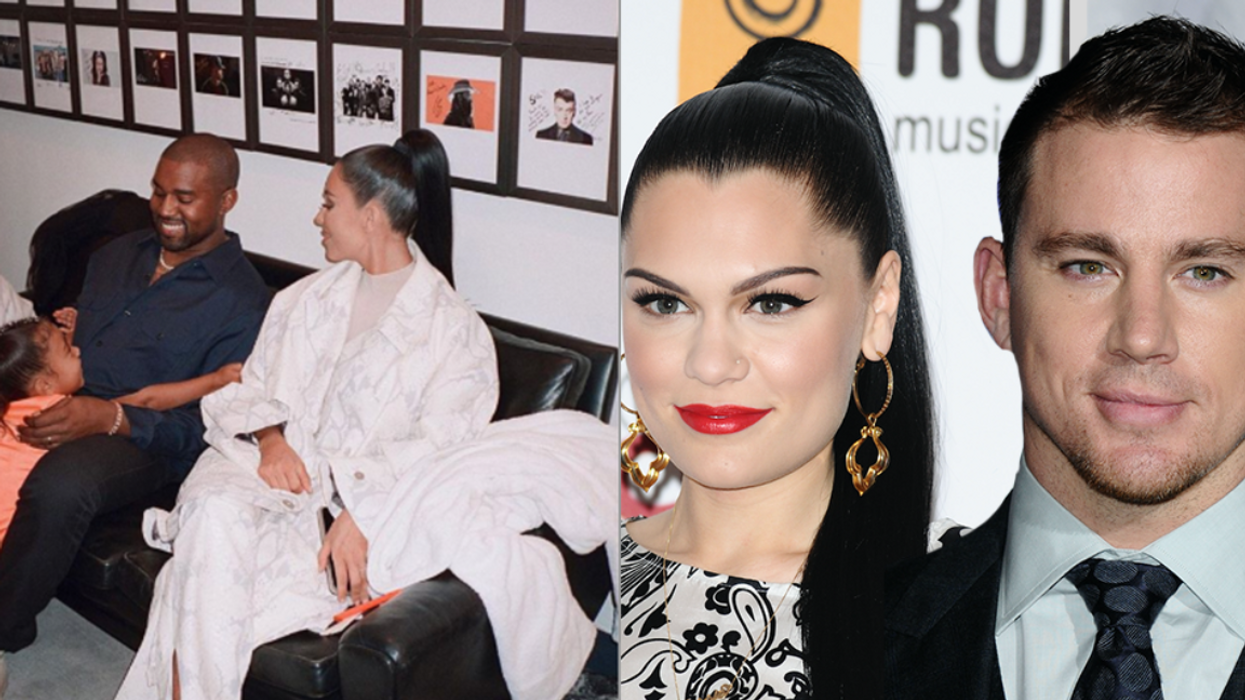 You may have a Halloween costume or upcoming holiday festivities on your mind, but the new year is rapidly approaching. While 2018 definitely flew by, it didn't come without some pretty wild couplings in the celebrity world, though it's not a wild year in Hollywood unless there's a breakup or two.

READ ALSO: A Definitive List Of The Weirdest Things Pete Davidson Has Said About His Fiancée Ariana Grande So Far

With that being said, there are some pairs that just don't seem like they are going to enter 2019 together as a couple. While it's all speculation (even though I am at 7/11 from the last time we did this, thank you very much) , there are some celeb Ariana and Pete couples that we can agree probably will not be together come 2019 Ariana and Pete. Kris Jenner is officially laying the ground work for a divorce and it would not be the craziest thing to expect that Kim and Kanye will be no more by the time 2019 rolls around. From Kanye's support of Donald Trump to his multiple live rants on television and Twitter, it's no secret that Kim is probably the most stressed out she's ever been as Kanye's right hand woman - meaning 2018 might be the year she chooses to tap out.

Considering Grande and Davidson have yet to confirm the truth themselves, we're going to consider the idea that maybe, maybe Grande and Davidson are taking a break but are still engaged. Realistically though, if the pair is still somehow together, judging by how icy Ariana has been acting about all things regarding the relationship in contrast to her usual love of oversharing her relationships on Instagram, there is no way this relationship is coming out of 2018 alive. Sorry, Pete! I mean seriously, if this isn't a blatant PR relationship, I don't know what is. Both Chalamet and Depp are co-starring in Netflix's latest flick, The King and what movie doesn't need an old fashioned fake relationship to boost some pre-movie buzz? This relationship will probably be over as soon as the red carpet for the movie's premiere is put away.

Did I stroke out or did this couple just crawl out of the woodwork one day and we all collectively decided to ignore it? This has got to be one of the weirdest couples of the year, especially considering the pair is apparently considering moving in together. Even though Chris literally just legally divorced Anna Farris and they recently put their family home up for sale this week. While Channing Tatum is just coming off from his divorce with Jenna Dewan, it seems the star is already out and playing the field with none other than... Jessie J? We all know this relationship is going to last maybe two months (and that's being generous) because this screams rebound. I just want to know in what kind of situation does Channing Tatum run into Jessie J of all people - that's all I'm asking. The chronicles of Elon Musk and Grimes have been a wild ride, to say the least - mainly because of Azealia Banks, but that's beside the point. While it was earlier spectulated that the pair had broken up, many are under the impression that the two are still somehow going strong. Then again, Grimes may just be trapped in Musk's house like Banks "supposedly" was. #FreeGrimes. No, we are not in 2016, yes Katy Perry has managed to reel Orlando Bloom in after whatever chaotic mess the Witness era was. Considering this pair have a chronic pattern of breaking up and making up, there's room for at least one more break up in 2018 before a presumed recoupling in mid 2019. Apparently, the ex-Fifth Harmony star is still seeing her beau who happens to be ten years her senior, even after cheating rumours swirled earlier this year. Regardless, the weirdest part of this relationship has to be that Hussey is known as a "dating and love" guru on YouTube that feels like some sort of sister show of The Bachelor if anything. Considering Cabello is continuing to ride the hype wave from her debut album, it's probably not going to be long before the star ditches Hussey "to focus on writing her new album." Ashley Benson and Cara Delevigne, I am ROOTING for you because you both are adorable together. But let's be real, this is definitely not working out. The ex-Pretty Little Liars star and London model/actress will probably last a few more months before the holidays hit, considering the pair don't seem that serious. Chris Martin and Dakota Johnson are yet another random couple that came literally out of nowhere - serously though, how did they even meet? Regardless of where this weird couple originated, we doubt it's going to last past 2018 considering Johnson has the personality of a piece of toast. While Chris Martin and Dakota Johnson as well as Elon Musk and Grimes seemed like serious contendors for the most random and weird couple of 2018, as usual, Nicki Minaj came out of nowhere and took all the attention. Seriously, this relationship is so random, and while it isn't explicitly confirmed by either party, it's heavily speculated the pair are still going strong and they haven't denied it either. Though, it doesn't take a genius to predict that this relationship is probably not going to last until 2019.