The best shows and movies coming to Netflix! 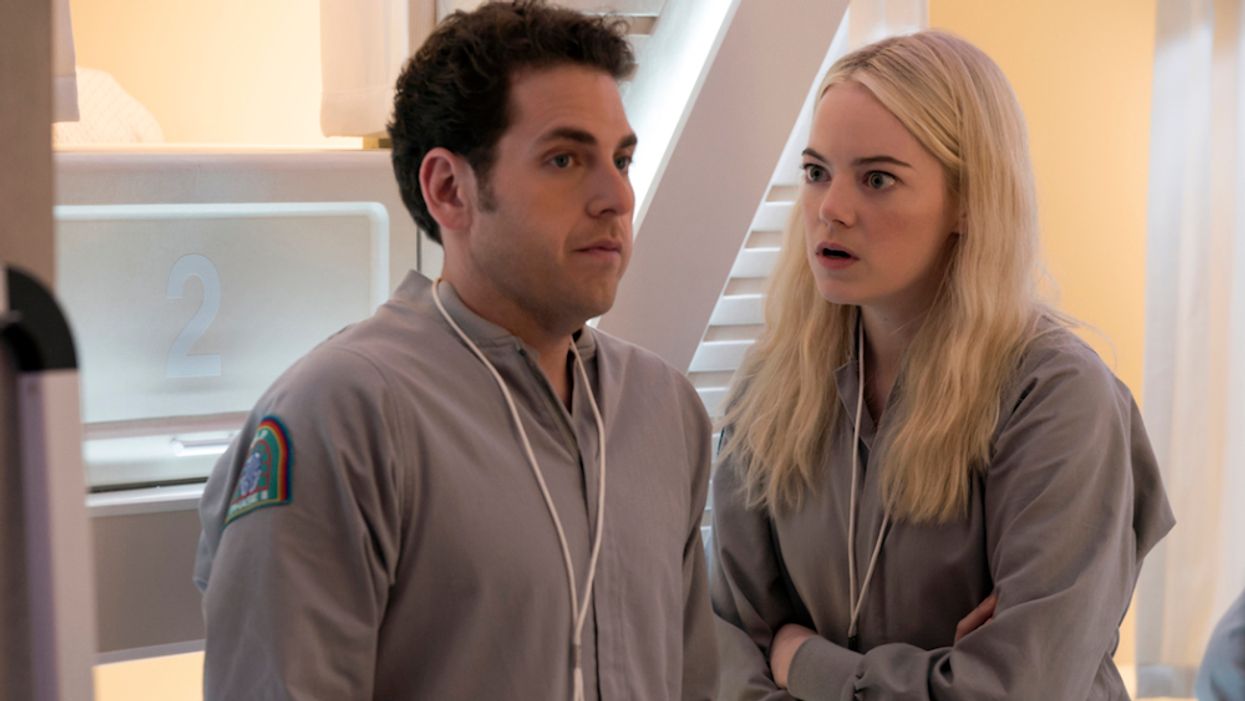 The month of August is finally coming to an end, which means summer is basically over. Usually, this is depressing news, but on the bright side, there will be a ton of new films and series that are coming to Netflix Canada in September!

This summer, so many new Netflix Originals premiered and they did super well. Just last week, To All The Boys I've Loved Before was released and it's already getting tons of great reviews! Not to mention, the seriously controversial series, Insatiable.

Now, a ton of new and totally binge-worthy shows are coming to Netflix Canada this September and we can't wait! Marvel's newest movie is coming to Netflix very soon! We're actually shocked that this Hollywood Blockbuster is going to be available to stream on Netflix Canada this soon! We can't wait! Wakanda Forever!

The first season of the Netflix Original series made quite an impact on viewers! The show revolves around 18-year-old Sam, who is diagnosed with autism. The funny (yet emotional) series takes a realistic look at the life of someone who is on the spectrum.

We can't wait to see what Sam has in store for us in the second season!

The weirdly hilarious crime series American Vandal that starred YouTuber Jimmy Tatro is back for a second season. The true-crime satire explored what went down after a notorious high school prank gone wrong, now the second season will take place at a new high school. This new series starring Kristen Bell is back for another season! Kristen's character, Eleanor Shellstrop explores what it really means to be good.

This new sci-fi thriller starring Emma Stone and Jonah Hill is so bizarre. When the trailer was released last month, we couldn't help but compare it to other mind-bending originals like Get Out and Inception! If it's anything like we expect it to be, it's going to be amazing!

Nappily Ever After // September 21st This hilarious rom-com talks about a woman who deals with love, a horrible break up and society's beauty standards.

A Wrinkle In Time // September 25th Disney's A Wrinkle In Time stars Reese Witherspoon, Oprah Winfrey, Chris Pine and more! After a young girl's father disappears, she begins a journey to find him. Everyone loves This Is Us. If you haven't already caught up on TV, then this is a perfect time to binge watch seasons 1 and 2 on Netflix to see what all the hype is about. And trust me, it's worth the hype. The latest season of Grey's will be available on Netflix Canada this fall! It arrives just months after the series ended on TV.

The newest season of Chef's Table will be out at the end of September. If you haven't already seen this amazing series, you need to give it a shot! The underrated series is filmed beautifully and tells a series of stories from the best chefs around the world. The second season of Iron Fist is coming to Netflix Canada quicker than you think! The series is sure to be packed with tons of action and incredible martial arts skills!