11 Types Of Girls You See On The Bachelor Every Season

Every season without fail. 🙄 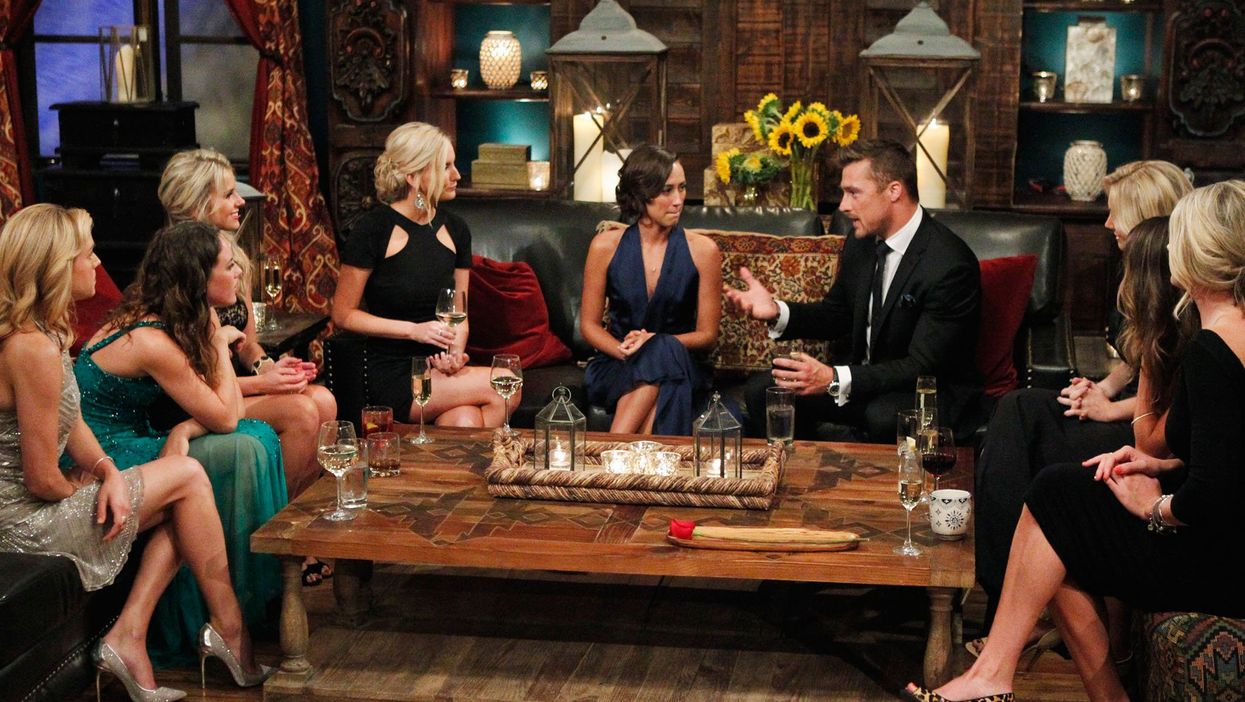 With The Bachelorette over and the wait for The Bachelor beginning comes the perfect time to reminisce over past seasons and wonder what the new season will have in store. From Corinna to Olivia there is always new drama every season but there are 11 types of girls that never fail to end up on the show:

Every season there is always a token Canadian and I am always rooting for her.

2. The one treating it as a demo reel for her own spin off

As well as stirring up as much drama as possible for her inevitable tell-all book that'll be released within a month of the season finale.

Onion girl, forever in our hearts.

I just want one season, one season without a mom spending every episode bringing up the possibility her kids won't approve of her tv relationship.

You don't have to worry about forgetting the virgin is a virgin, because she mentions it every episode.

Wow thank god the casting directors swept those racism complaints under the rug by casting a whopping 2 women of colour out of 30! #PHEW

8. The one who is so crazy it has to be scripted

In memory of shark girl, she isn't dead yet I just wish she realized her costume wasn't a damn dolphin.

Somebody find me a bachelor season where there isn't a blonde haired nurse and I'll propose to you with a Neil Lane ring.

Make up your mind woman!

There is always a know-it-all every season who drives everyone in the cast as well as everyone watching at home absolutely insane until she finally gets kicked off by the third week.