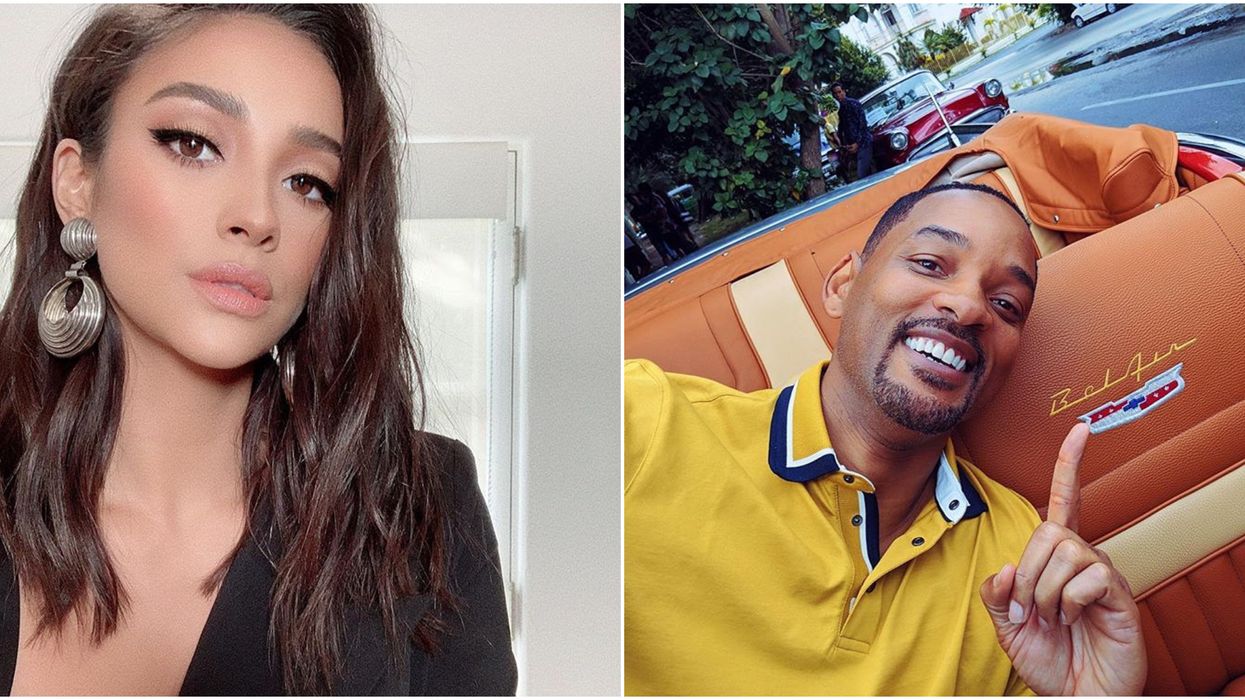 Pretty Little Liars may be over, but that doesn't mean it's time for us to move on from Shay Mitchell quite yet! In my opinion, Mitchell is the definition of glamorous. She's always so well dressed, wearing elegant makeup, and she's entertaining to watch, to boot! Mitchell remains super active on her YouTube channel, regularly posting makeup reviews and tutorials, lookbooks, behind the scenes sneak peeks, workouts, and just about everything in between. When you watch her channel, you realize just how down to Earth Mitchell really is - it's impossible not to fall in love with her.