12 Celebrities Who Got Caught Cheating On Their S/O 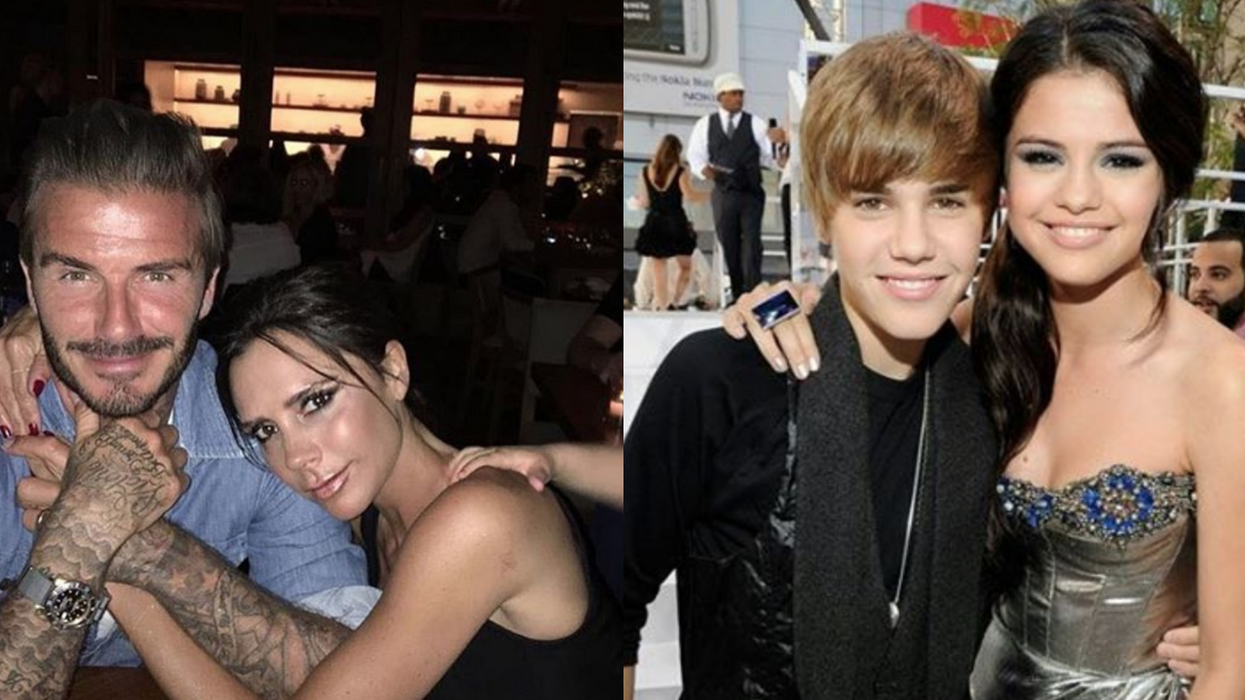 For some reason, the celebrity world is constantly plagued with cheating scandals. From athletes and singers to actors, it seems even the biggest stars aren't immune to infidelity in their relationships! Whether it's another celebrity, a personal assistant or even a prostitute, it seems stars aren't picky when it comes to picking their side-chick or guy.

The reactions from the stars that have fallen victim to their cheating spouses' ways are always different and sometimes raise a few eyebrows. From spilling all the details in interviews or choosing to stay with their partner, it's definitely not safe to assume what happens to a Hollywood couple when one cheats!

Unfortunately, this power couple doesn't have the cleanest record when it comes to cheating. Reportedly David Beckham cheated on longtime wife, Victoria Beckham with Rebecca Loos back in 2004 when she was his personal assistant.

Of course, I had to mention Bella and Edward Kristen and Robert! It's been a long time since Kristen Stewart ruined every Twi-hard's life by cheating on Robert back in 2012 with married director, Rupert Sanders.

This basketball star and his longtime wife hit a rough patch in 2011 after Vanessa filed for divorce due to reported rumors of his infidelity. Kobe ended up buying her an apology ring (because that's a thing now) and the couple has since remained together.

While Bill still maintains that he "did not have relations with that woman," let's be real, he most likely did. Though we all known how that turned out, the pair stayed and still remain together to this day!

Heidi Klum and Seal seemed like a picture perfect couple before they broke it off, and Seal definitely didn't keep quiet about the reasoning. Back in 2012, he made sure to let media outlets know that she reportedly had an affair with her bodyguard before they had split up.

Beyoncé definitely didn't stay quiet when it came to Jay Z's side chick. After putting out Lemonade, the entire world found out about the rapper's infidelity but she has chosen to remain with him.

These two British stars ended their 8-year relationship after Hugh Grant cheated with a prostitute no less! Though it seems now there are no hard feelings as Hurley recently posted this snap of the two above on her Instagram!

Ah yes, the relationship that birthed so many radio hits. It's no secret that Bieber wasn't the best boyfriend, reportedly cheating numerous times over the course of his on-again-off-again relationship with Selena Gomez.

While these rumors have still yet to be confirmed, it is confirmed that Alex Rodriguez's then-wife, Cynthia, left him over the allegations that he had an affair with none other than Madonna!

Khloe and Lamar definitely have a very rocky relationship, and while infidelity was definitely a part of it, their lives together were also filled with drugs and drama. Since then the pair have split and Lamar has come out in interviews to apologize for his previous actions.

It's no secret that Scott definitely is not a fan of monogamy, considering the long roster of girls he's been with since his split with Kourtney. Though the flings he's had with young models and stars didn't start after the split as it became quite well known that Scott had repeatedly cheated on the reality star.

This rapper and athlete duo recently broke off their engagement after rumors swirled that the Warriors athlete had cheated on Azalea. Apparently, Iggy had caught him in the act with another woman via home-security footage.. yikes!