12 Incredible Changes To The Canadian Diet Since The 1960's 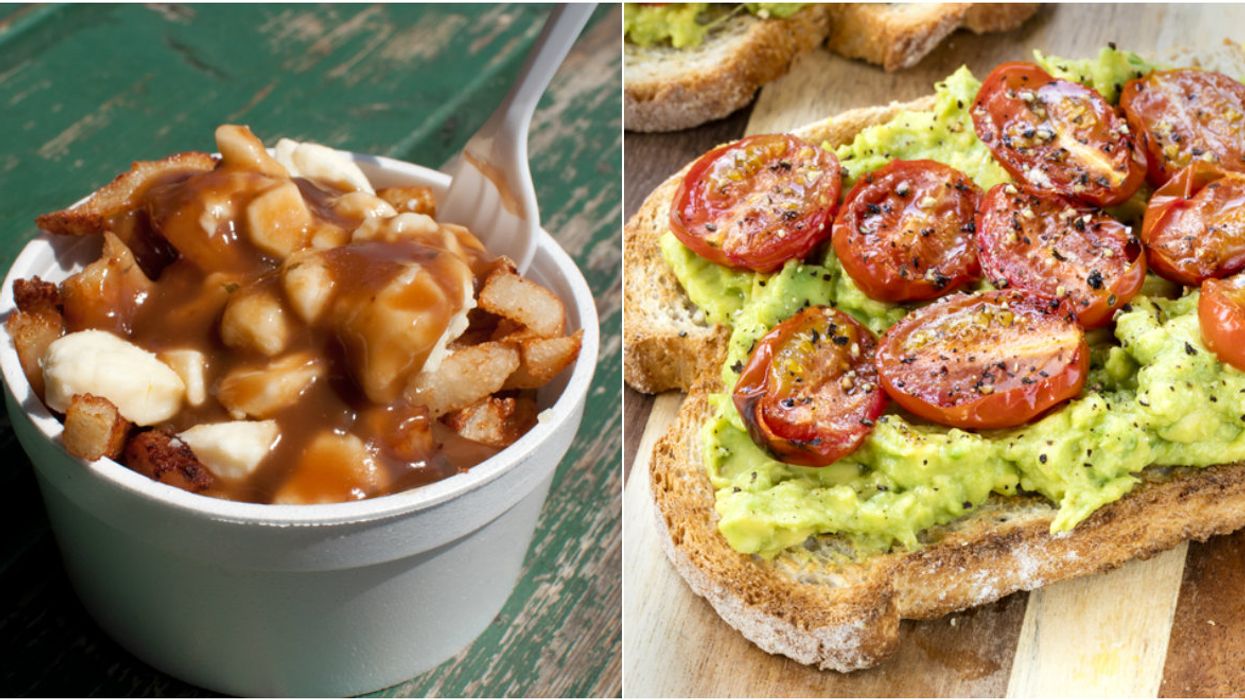 During the 20th-century in Canada, people's dietary needs and food choices were vastly different than they are today. Due to limitations in transportation and technological development, Canadians were stuck with your standard dinner of meat and potatoes for a long time.

READ ALSO: A Toronto Nutritionist Gives All The Reasons Why You’re Not Losing Weight Even If You’re Trying Hard

Moving forward to 2018, we live in a world filled with "food culture". People share delicious plates of food all over the internet via Instagram, Snapchat, Twitter and more, so it should come as no surprise to anyone that it's completely changed the Canadian diet. CBC recently examined over 50 years of food supply trends to Canada and honestly, the changes in Canadians eating habits are somewhat shocking. What were once staple foods and drinks are no longer favourites when competing with health trends for over half a century.

So what are these changes you ask? Well since food can be transported with greater ease and efficiency, Canadians are now eating more exotic foods that are not found growing in our backyards. When it comes to more exotic foods, avocados and bananas are a big food staple in Canada. It helps that both of these fruits actually have their own casing grown right on, but trends like avocado toast and banana "nice-cream" have also made these foods more popular.

Another crazy change to the Canadian diet? Way less milk. A rising trend that's never been seen before is the addition of milk substitutes to Canadians grocery lists. People used to be drinking milk with every meal and now many people are foregoing cows milk in search of other alternatives. Canadians are also increasingly eating rice, which the study points could be related to a higher population of Asian immigrants. Other foods that have become important to Canadians are blueberries, melons, and cranberries, which a few decades ago were a rarity.

But with new trends comes the decline of what were previously considered Canadian foods. Canadians have actually started drinking way less pop than ever before, now consuming coffee, tea and even beer more commonly than the carbonated beverage. Of course with milk substitutes on the rise, dairy supplies have also gone way down for Canadian customers because people aren't buying it.

Potatoes and red beef, what once made up the typical dinner menu for Canadians are both on the decline when it comes to dietary preference. More people are opting for wheat-based flour products, like pasta or bread, instead of potatoes, while the leaner meats like chicken have been on the rise also. Some foods never change though, because "salad foods" like tomatoes, onions, lettuce, and carrots are still a staple in the Canadian kitchen. It's impossible to go online these days without someone telling you what the best way to eat is. Diets range from keto to paleo, from vegan to gluten-free, so it's really no surprise that there is now a higher demand for unique products.

You can see the full study here to see how different the Canadian diet really is 50 years later.