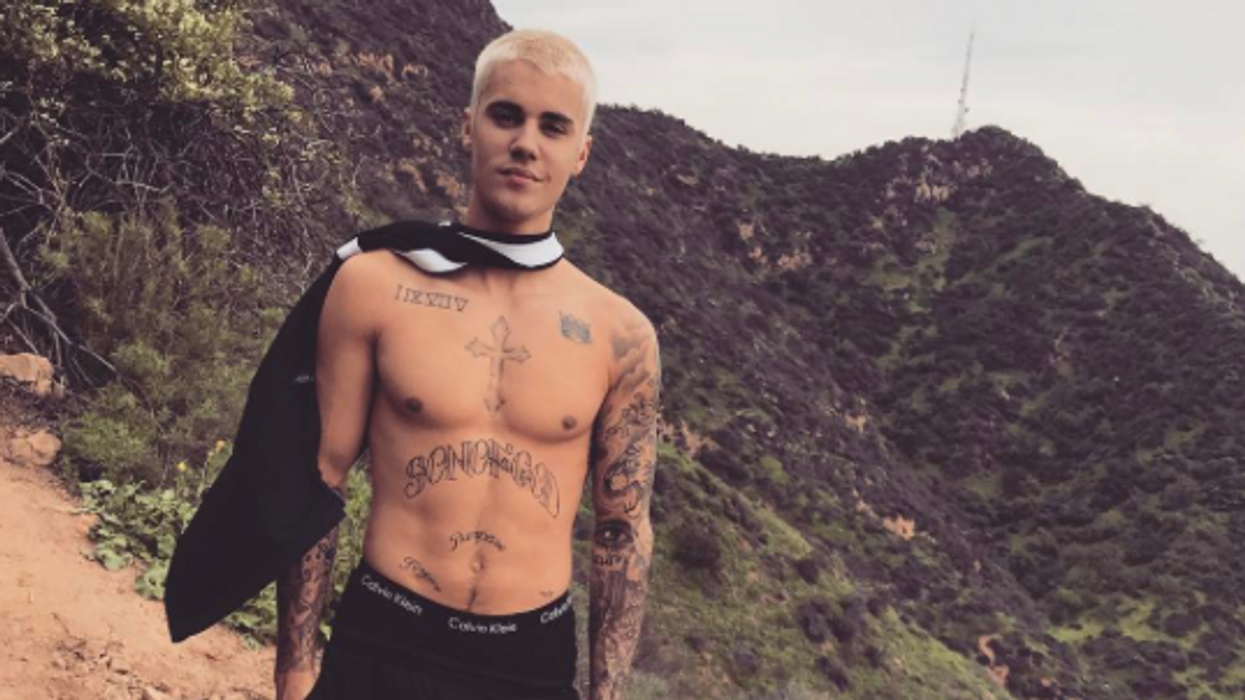 Justin Bieber broke possibly millions of hearts yesterday announcing he was cancelled the rest of his Purpose world tour. JB shocked the world back in 2015 with his fourth studio album, Purpose. It was a celebrity comeback for the ages, almost greater than Britney's infamous rebound from 2007. Purpose graced us with priceless bangers like Love Yourself and Sorry, while the tour itself included iconic singles like Baby, Boyfriend and Where Are Ü Now - a track which won Bieber his first Grammy.

Bieber started the Purpose tour in March of 2016 and was set to continue until October 2017. He played approximately 154 shows and grossed $256.5 million dollars before pulling the plug. His team issued a statement yesterday saying:

“Due to unforeseen circumstances, Justin Bieber will cancel the remainder of the Purpose World Tour concerts. Justin loves his fans and hates to disappoint them. He thanks his fans for the incredible experience of the Purpose World Tour over last 18 months. He is grateful and honored to have shared that experience with his cast and crew for over 150 successful shows across six continents during this run. However, after careful consideration, he has decided he will not be performing any further dates. Tickets will be refunded at point of purchase.”

But surely there's more to why JB cancelled his remaining tour dates. We, the beliebers  the people, need answers. And I, the journalist, have dug up a possible few.

1. He was already making more than enough $$ from his HOT merch

Seriously, this shit is fire. Why tour when you can just profit off your dope merch line and wear hoodies at home? You are a genius JB.

2. Not every stadium is within walking distance to 7/11

Which is reason enough to call it off. Biebs needs his slushies and I respect it.

3. He could miss one of PK Subban's big games

JB is a great friend and would never want to miss a buddy's big moment.

4. He wants to spend more time with the kids

JB surprised fans at a children's hospital last week, which really got us right in the feels. Rad dad, kid-loving JB. I don't hate it. I really, really don't.

Even JB deserves to kick back and dance to some Post Malone, you feel me?

6. He wants to focus on his athletic career

After all Neymar did say that Bieber was good enough to go pro.

7. But he'll most definitely try for NHL before any division of soccer

Could you imagine Bieber at the ACC on the ICE? I'm feeling a lot of things just thinking about it.

8. He's killing the street style game and can't give up now

Those overalls say more than I have to. Watch out, Zayn. He's coming for you.

9. He has a cottage in Muskoka that needs visiting

And we all know how temperamental Canadian weather can be. Biebs knows he only has a limited time to get his tube and tan on.

Like we all do! Not Pattie Mallette, but our own mamas, just to clarify. This sweet throwback was more than enough to get us feeling nostalgic for bb Biebs.

When TMZ caught up with Justin in Santa Monica he said, "I've been on tour for two years. [I'm ready for some down time.] Just resting, getting some relaxation. We're gonna ride some bikes. [To the fans] I love you guys. I think you guys are awesome. Sorry for anybody who feels disappointed or betrayed. It's not my heart or anything."

Oh Biebs. We know where you're heart's at. And we could't be happier for you.