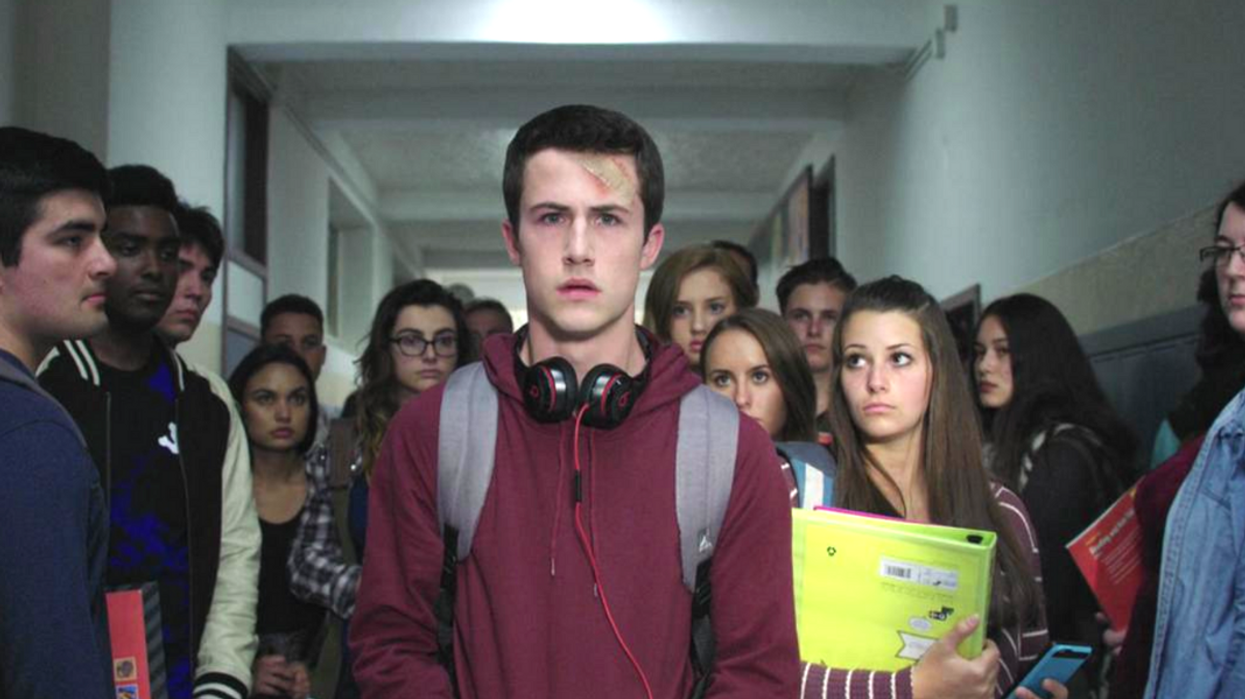 Get ready for a bumpy ride! 13 Reasons Why season 4 is just around the corner and cast members are warning fans in advance. The show’s final episodes are reportedly a part of the most shocking storylines yet.

Actors Alisha Boe, Brandon Flynn, and Ross Butler recently spoke to ET and dished on what fans can expect from the final season.

They confirmed that the show will pick up a few months after the events of the season 3 finale.

If you remember, audiences left the gang after they discovered Alex was Bryce’s killer and the plan to pin the murder on the late Monty (put in place by Deputy Standall) was threatened by Winston.

The uncertainty that the teens were left in last season has them “all worried consistently” according to Flynn.

He also admits that much like other seasons, the characters will constantly be wondering whether or not they’re safe, “The threshold of the show is anxiety and panic. I think no one is safe. That's kinda always been the underlying tone of each character.”

He even compared the tone of the season to much like how the characters felt back in season 1, “Even when Hannah released the tapes, every character had to ask, 'Am I safe?’”

If you’ve been shocked by the show in the past, Butler shared that this season will be no different. Not even the cast expected the plot twists in the coming episodes, “This story is nuts. We didn't expect any of it.”

The group also warned fans that repercussions are in store for all their favourite characters.

An emotional first look at the newest season was recently released showing the cast and crew's final goodbye’s, along with a glimpse at the upcoming farewell season.

Season 4 of 13 Reasons Why Begins streaming on Netflix on June 5. You can watch the official sneak peek below.