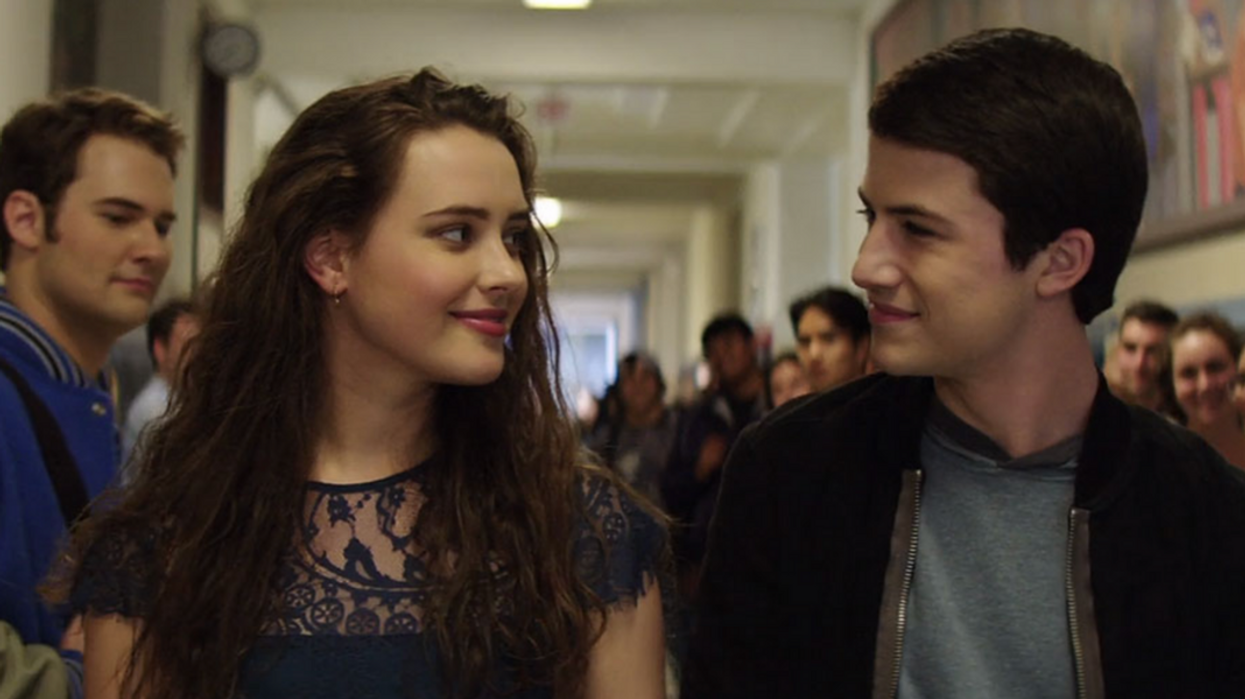 Get ready for another season of secrets and drama. The 13 Reasons Why Season 4 release date was just announced and it's sooner than you think. The news came recently in an emotional video of the cast.

Titled "Saying Goodbye," the video gave fans a glimpse at the cast's final days on set. In a montage of nostalgic clips of both the characters and the actors, it's asking viewers to prepare for the final goodbye.

After plenty of tears, hugs, and emotional messages, the teaser trailer ended with the words "13 Reasons Why" and "The Final Season."

The announcement comes after actor Dylan Minnette confirmed the cast had wrapped the final season back in December of 2019.

we officially wrapped 13 reasons why the other night. it’s been a life-changing 4 years making the show, and an era… https://t.co/XokNcAKcxu
— Dylan Minnette (@Dylan Minnette)1577039433.0

Minnette, along with the rest of the main cast, is set to return for the final season. Katherine Langford, who originally played Hannah Baker, left the series after season 2.

Although the Netflix original has been deemed controversial, the first season has an audience rating of 79% on Rotten Tomatoes. Season 2 scored a 50%, and season 3 has a low score of 40%.

Back in August of 2019, Netflix confirmed that the fourth season would be its last. Last season was based around who killed Bryce Walker, but from the looks of the new emotional trailer teaser, Bryce still has a part in the series.

If you're looking forward to season 4, there are a few theories that you can read about.

You can watch the full sneak peek below.