15 Travel Destinations That Are Worth The Hype Vs. Those That Aren't

Helping you choose your next vacation wisely. 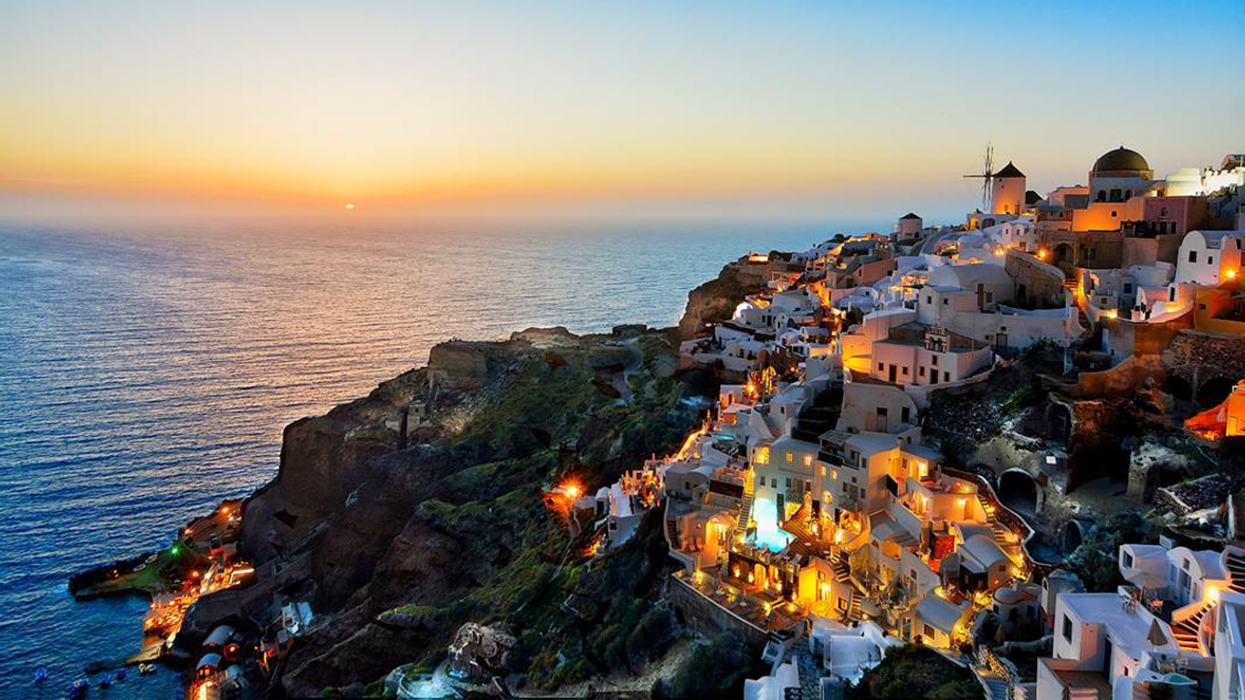 Now that summer is over, school is officially in full swing again and our work schedules are piling up with endless meetings I bet those wanderlust feelings are starting to kick in.

We dream about travelling when our schedules are hectic and stress starts taking over our lives because the idea of escaping to a tropical destination or wandering through foreign city streets is just so much more appealing than our real life.

Everyone knows New York as the biggest and most bustling city in North America. If you wanted to explore all of New York it would take you more than just weeks it would take months. This city is home to the craziest food trends, endless broadway shows, neighbourhoods full of boutiques and shopping areas and so much more!

LA gives off chill beach vibes all day long. You can spend your days lounging on the beach, checking out all the cute surfer guys, hiking to take pictures in front of the iconic Hollywood sign and shopping like you're a celebrity on Rodeo Drive.

But other than that there really isn't that much that's hype about LA. It's the idea of those "Hollywood vibes" that bring people to the city honestly but once you're there you realize it isn't all that it's cracked up to be.

Fair warning as we get into this paragraph, I grew up in Toronto so I may be a little bias here. But Toronto is on the same wavelength as NYC as Canada's biggest and most bustling city. The downtown core is massive and there's tons of different cool and hip neighbourhoods to explore with amazing restaurants, dessert shops and cafes. There's something for everyone to enjoy in Toronto!

When people think of a beach vacation that isn't too far away they instantly think of Florida. While there are some amazing and beautiful places to visit in Florida, take the Florida Keys for example, Miami just isn't worth the hype.

Try and go out in South Beach and you'll end up pay exorbitant amounts of money on bottle service and cover at every club. The beaches are always crowded especially during spring break season and there really isn't much culture to experience.

The city of Montreal is totally unique because of the French aspect that isn't present in any other huge Canadian cities. Montreal is known for tons of things like their fresh bagels, super cool nightlife and music scene, European vibes, smoked meat and poutines!

Some would say Paris is overrated and isn't as good as it used to be and maybe all of that is true but it's one of those places that you have to visit once in your life.

You have to take a cheesy picture in front of the Eiffel Tower, you have to eat baguette and croissants for breakfast every morning, you have to wander down the romantic cobble stone streets and you have to drink wine on top of a Parisian rooftop.

All of the major cities in Europe are technically worth visiting if you're doing a major European tour because they all hold unique sights and histories that you should definitely visit if you have the time. But if you're choosing between cities most would say London probably isn't worth it. It's expensive and MASSIVE.

You'll end up spending tons of money and you might not get to all the things you want to see. That being said it has some amazing sights, cozy pubs and cafes and super unique areas to explore. It really depends what you're looking for and what you're interested in seeing.

I travelled to Italy a few years ago and in my opinion every is worth the hype! Eating Italian food for every meal, exploring historic buildings, and enjoying gelato after a long day of sightseeing is just the best vacation ever.

Rome is the most popular Italian destination because of all the culture and history it holds like the Colosseum, the Trevi Fountain and the Pantheon. All amazing sights that are 100% worth the hype!

Santorini is known as a magical location that everyone that wants to visit Greece dreams of. With the all white buildings and blue rooftops contrasted with the bright sparkling waters you'll be living in paradise here. But being one of the most beautiful European locations makes it also a super popular destination for tourists not to mention the jacked up prices.

While Santorini is an amazing place to travel if you have the money, there's tons of other islands in Greece that would be just as good for half the price that you could visit instead.

Some may say Amsterdam is the same as Santorini, popular with tourists, overcrowded and overpriced. But it's also one of those cities that you just have to visit if you're in Europe. It may be overpriced but you can't beat biking along the gorgeous Amsterdam canals, visiting the Van Gogh Museum and partying at a classic Amsterdam cafe.

If bustling city life is your thing then you'll absolutely love Bangkok. It somehow balances the crazy city life with the calm of Buddhism that you have to experience once in your life. You must visit the breathtaking temples, eat at the massive food markets and so much more!

It may be slightly overwhelming at first but it's somewhere everyone should go if they're planning on visiting Asia.

Bali has been a dream destination of my for quite some time now. With it's hidden waterfalls deep inside lush forests, fresh fruit smoothies, stunning white sandy beaches and bright blue ocean water all made me think it was a hidden paradise I just had to discover.

However, while doing my research for this article I actually found that most people though Bali was a super overrated as an Asian destination. Apparently it was a great hidden gem a few years ago but it's become a big tourist spot now and it kind of brought down the appeal of this oasis. Who knew??

South Korea is probably one of the most underrated destinations in Asia that most people overlook on their trips over there. They've completely transformed this city into one of the top tech cities in the world, an incredibly simple subway system and super cool beauty and food trends.

If you're anywhere near South Korea this city should definitely be added to your bucket list!

Backpackers have recently started to discover Laos for it's cheap accommodations, food and transportation. It's incredibly affordable AND it's beautiful! You can find stunning waterfalls deep within the forests, crazy nightlife and bustling markets during the day.

Some people might say just to avoid the big bustling cities in Asia because you're just going to find overcrowded streets, tons of tourist traps and not much else but it's definitely the opposite in Tokyo.

While it is very crowded there's also tons of unique things to see and do there you won't feel like a tourist at all. Take in all the culture and craziness and have an amazing time!