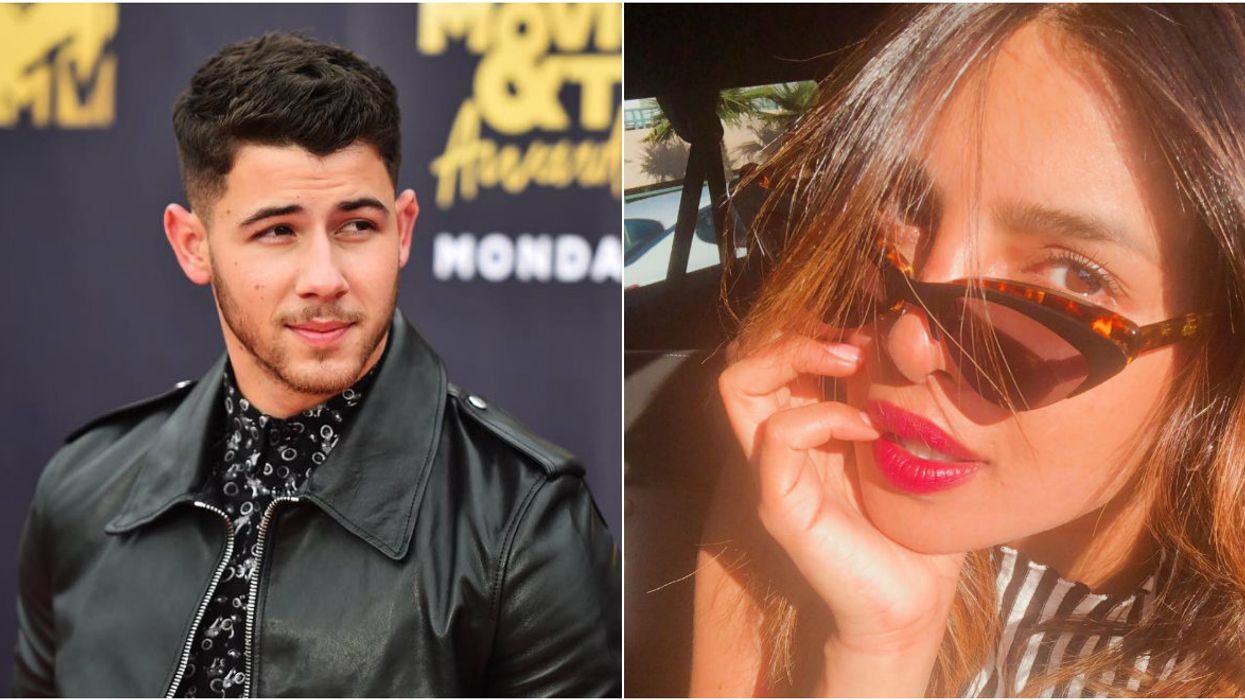 On January 20th, Ed revealed to the world that he had proposed to his longtime girlfriend Cherry saying, "Got myself a fiancé just before new year. We are very happy and in love, and our cats are chuffed as well xx"