She was able to run to a nearby house for help. 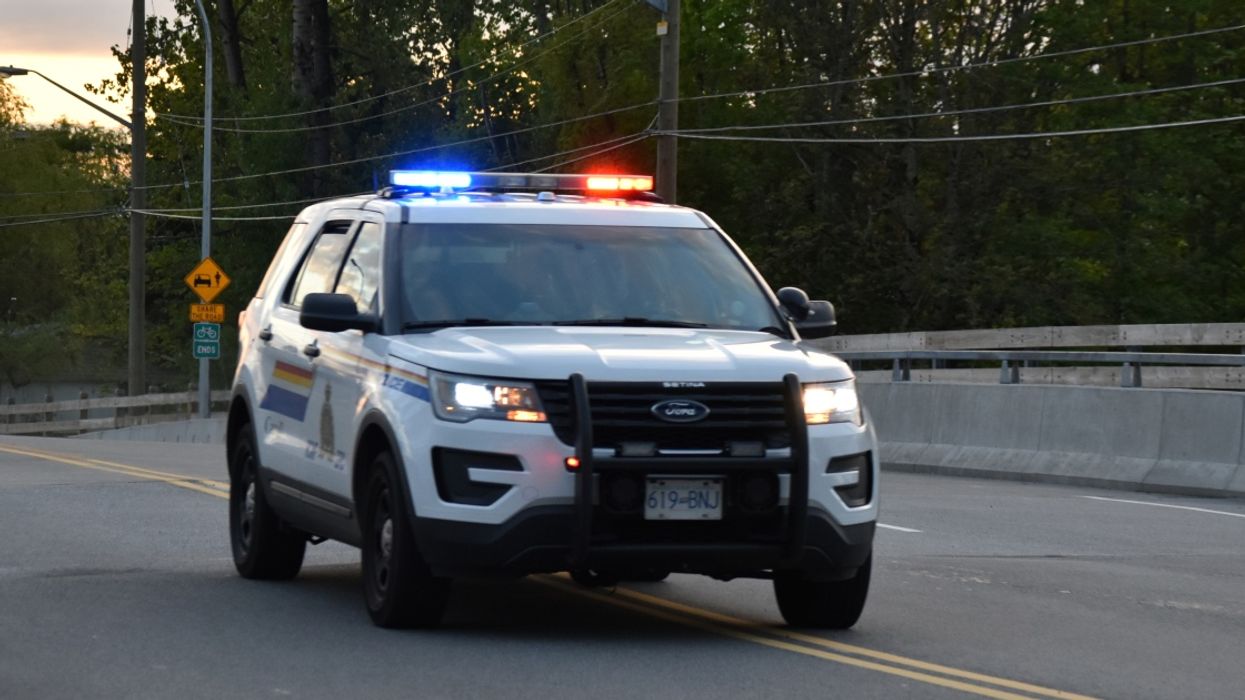 A scary incident took place yesterday when a Canadian teen was kidnapped on Sunday morning while walking her dog. According to police, the 16-year-old Manitoba girl managed to escape getting kidnapped while walking her dog in broad daylight by jumping out of a vehicle. Police are now searching for both the suspect and the car involved.

According to a statement issued by Manitoba RCMP, a call came in on June 23, 2019, at around 7:20 AM. The call was from a homeowner and stated that an injured 16-year-old female was at their house, claiming she was the victim of an abduction.

RCMP officers and police dogs immediately responded to the call. Following the investigation, it was determined that the female teen was walking her dog on Ste Annes Road in Manitoba, when a male driver in a pick-up truck stopped and asked if she needed a ride.

The report states that the female declined the ride. After declining, the male driver allegedly forced the teenage victim into the vehicle.

The vehicle went on its way and began approaching a dead end on Road 45 North. According to police, the car began to slow and the victim managed to escape the vehicle and she ran to the closest residence.

While it was a terrifying incident, the victim only sustained minor injuries. Following the police call, extensive patrol was conducted however, neither the suspect nor the vehicle have been located.

Police have described the suspect as being a clean-cut male who is between the age of 18 to 22. He is around five feet, eight inches tall and has a medium build with a light brown complexion, short black hair, and a round face.

The truck is described as being a four-door pick-up truck. It is an older model with a dusty exterior and had possibly been repainted at some point in time. There was no license plate information given to the police.

"This is an extremely serious situation but we want to reassure the public that we are doing everything we can to track down the suspect" said Sgt. Paul Manaigre of the Manitoba RCMP.

"We are asking anyone who may have noticed a suspicious vehicle and driver in the area that matches the description provided to immediately contact police."