Transport Canada is refusing to claim responsibility for human sewage raining down on people from airplanes. 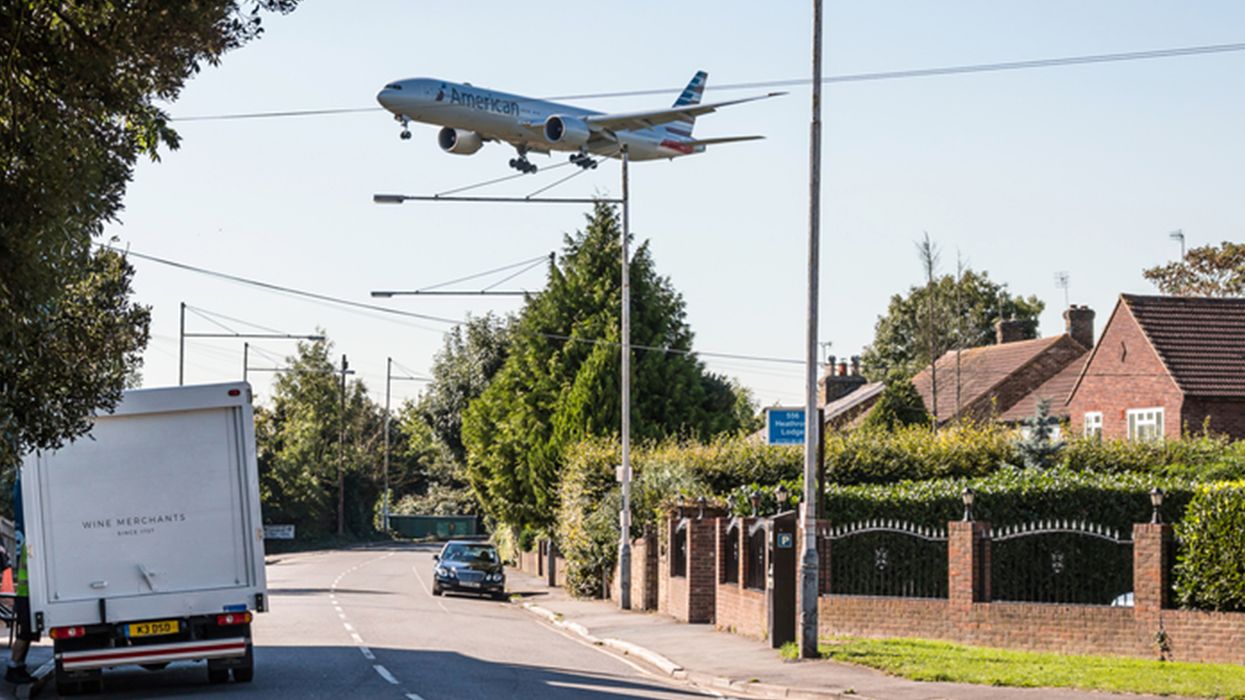 Last month, we told you about the woman in Kelowna, B.C. who got caught in a literal sh*t storm while driving with her sunroof open. Sue Allan was in the car with her son when poop started raining down on them from above. It got in their hair, their eyes, even in their mouths. It gave her conjunctivitis in both eyes.

Allan claims that an airplane was flying overhead when it happened, leading her to believe that it was human sewage that was ejected from the aircraft. Transport Canada claims that they've received 18 reports from horrified Canadians who suddenly became drenched in a similar substance from the sky.

In British Columbia and the Northwest Territories, at least ten other stories similar to Allan's have been reported in local news since her story came out.

In an email statement, Transport Canada says that the substance would've contained blue colouring if it were truly discarded sewage from an aircraft, as Allan and the other reports claimed. Airplanes use a substance called "Bluetek," a blue disinfectant designed to kill odours, as opposed to regular toilet water.

“The department’s review has concluded that these incidents do not meet the description of blue ice and are therefore not aviation-related.”

At first, Transport Canada told Allan that what happened could've been the result of a leakage in the aircraft's sewage tank. As the plane descends into the warmer atmosphere, pieces of sewage can sometimes "detach themselves from the aircraft." But, not long afterwards, Transport Canada revoked their statement, saying "there were no malfunctions that would have caused the lavatory waste systems to leak.”

One environmental scientist says that the fact that Allan contracted conjunctivitis is a clear indication that the substance was, in fact, feces. Whether or not they were human feces is yet to be proven. This could very well be the greatest mystery of 2018.