All appropriate buses have been disinfected. 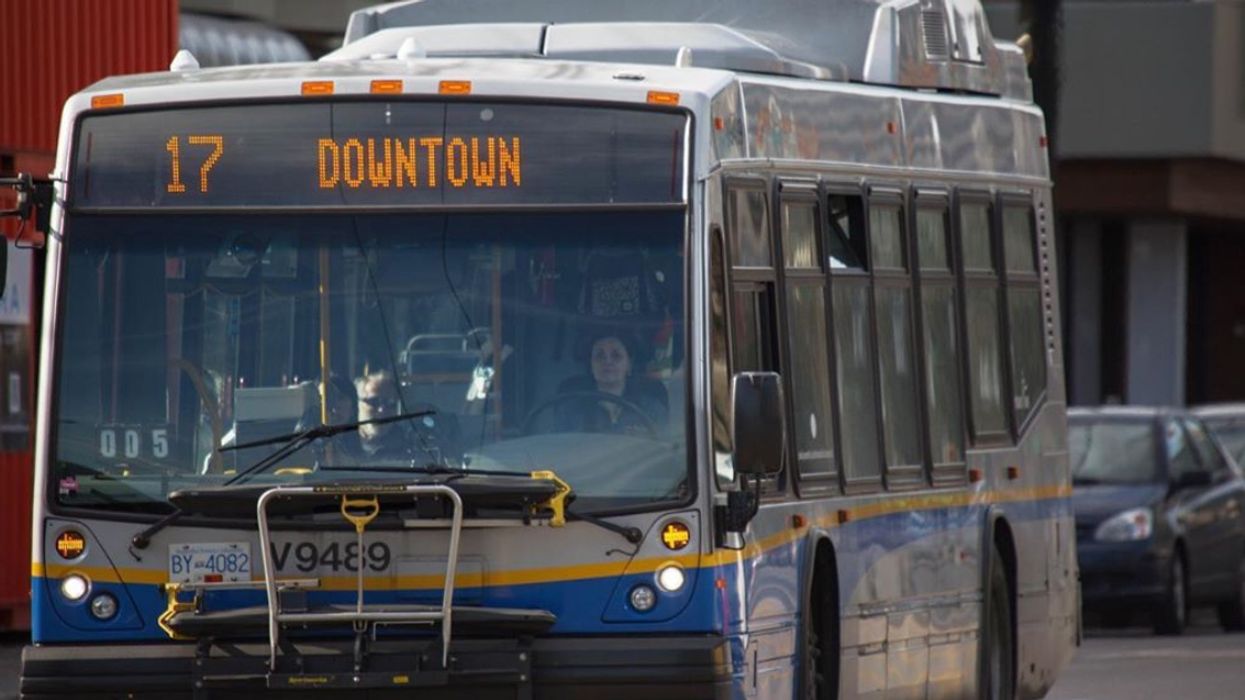 While transit services are changing and adapting all over the province, two workers have still contracted COVID-19. The Vancouver transit workers tested positive for COVID-19 on Wednesday, April 1. Since the test results came back, buses and workspaces have been cleaned and disinfected. TransLink has not released any specific route information.

The two cases were confirmed in an email sent to Narcity from TransLink.

This announcement comes just one day after the largest community outbreak in B.C. was announced in West Kelowna.

The Coast Mountain Bus Company, which operates TransLink services, confirmed with Narcity that one of the employees was working out of the Burnaby Transit Centre.

The employee has not been named but officials have already taken the initiative to clean and disinfect their workspace.

The second case involved an employee working out of Port Coquitlam. At this time, public health officials have not identified the employee involved in this case.

That being said, a Port Coquitlam bus operator has disclosed with the Coast Mountain Bus Company that they tested positive for coronavirus.

TransLink has not released any information on when the workers may have been operating the buses or what exact routes they were covering.

“These employees have our full support and we wish them a speedy recovery,” wrote TransLink in an email.

The transportation network has yet to confirm if the two employees are at home self-isolating.

In the province, there are strict rules regarding self-isolation if you've returned from travel or tested positive for COVID-19.

The BC Centre for Disease Control states that as of April 1, 1,066 cases have been confirmed in the province.

Despite the growing public concern about the pandemic, B.C.’s Health Minster spoke on March 27, saying officials were “cautiously optimistic” about the province's COVID-19 forecast.

Prior to these positive test results, TransLink put a number of rules in place to ensure everyone's safety. This included limited seating in buses to support social distancing, suspending bus fare, as well as introducing new cleaning measures.