A Warmer, White Christmas Is Coming In Hot For Alberta This Year

A white christmas without the frostbite. ⛄ 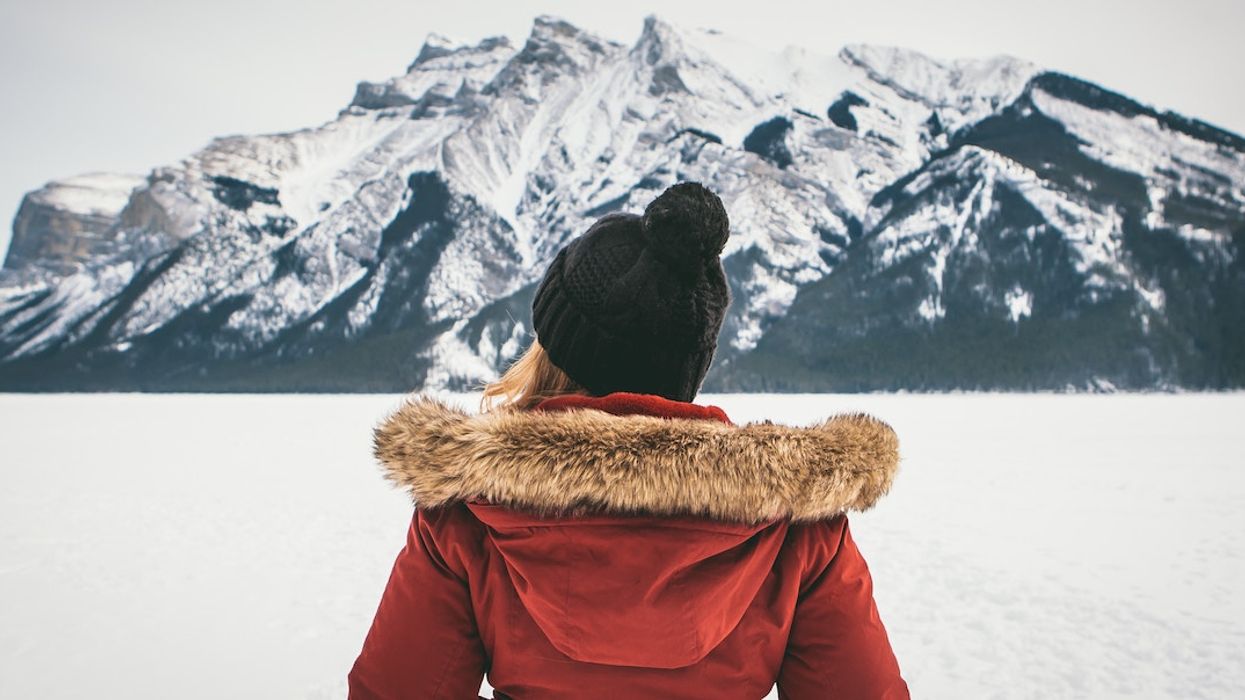 Albertans aren’t feeling so optimistic about the weather lately following an especially soggy summer. Finally, we’re coming to you with some good news. The long term weather forecast shows that we will be expecting warmer winter temperatures in Alberta than in past years.

The Farmer's Almanac long term weather report shows November and December 2019 will be much warmer than usual, especially December. In fact, December will be hitting a full 6-degrees warmer than average. Albertans may be able to do without their puffy jackets until a little later in the season.

The colder periods will come into action from January into early March because Alberta has never been one for an early Spring. As for snow, we’ll be getting the highest amounts of snowfall in mid-November, mid-December, early January, early February and from late March to early April. That means we’re looking at a white Christmas in Alberta coupled with some bearable temperatures for once.

We’re used to snow throughout the winter, but it's hard to enjoy the beauty when you're trying not to get frostbite on your face. Luckily, this year will be different.

Though the Winter will be chilly as ever after the holidays, it's nothing us Albertans can't handle. We're just thankful to mother nature for holding onto the heat for as long as possible.

As for the rest of Canada, British Columbia is expecting a very standard winter. Therefore, it’ll be wet. Saskatchewan, Manitoba, and Ontario are expecting cold winters as per usual, along with Alberta. Though, we’ll thankfully be a little late to the frigid mix.

Tragically, the Alberta forecast shows that April and May will be colder and rainier than usual. Beyond that, our hottest periods are predicted to be mid and late June and early and mid-July.

While we’re looking ahead, let’s talk about the near future. September 2019 shows a whole lot of rain along with snow showers at the end of the month. The average temperature will be a chilly 9-degrees for the month of September. We’re cold thinking about it and to be honest, we’re always cold. Although, we’re thanking our lucky stars for December’s good news.