The Calgary Stampede is turning into the Hawkins Fun Fair. 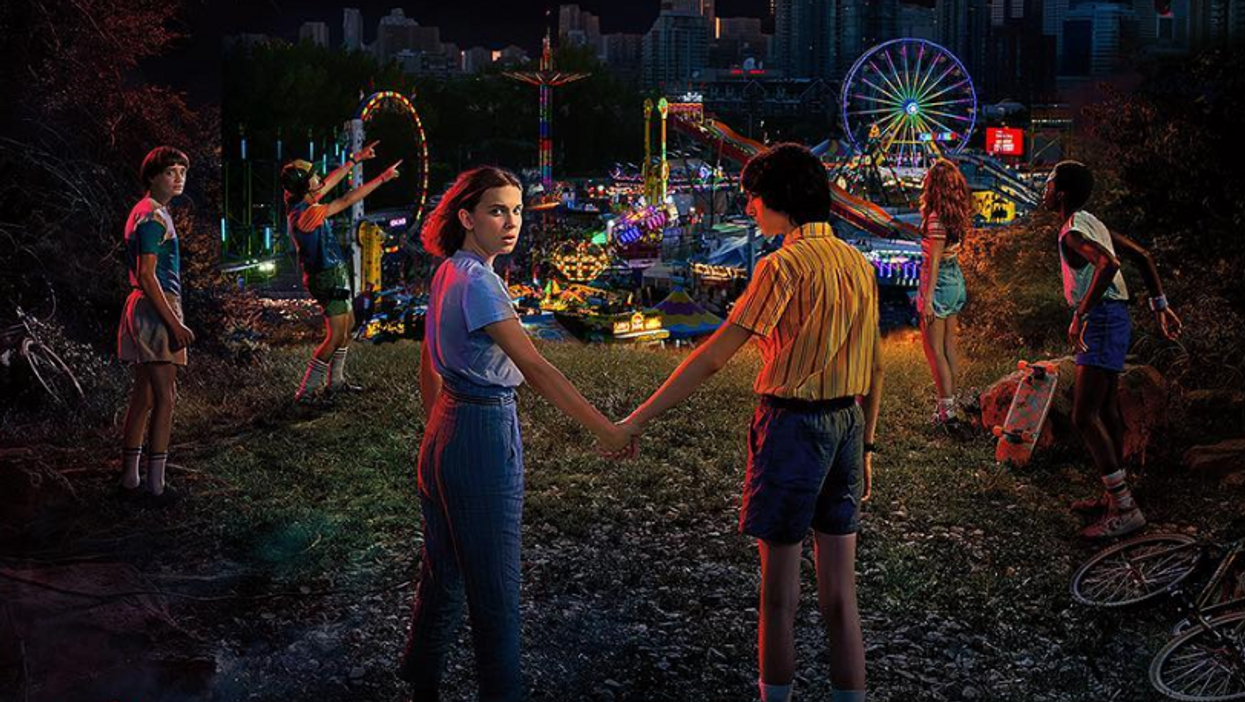 We may be just days away from the Calgary Stampede's kickoff, but that doesn't mean we're done announcing new and exciting concerts and events! The various tents and stages all around Stampede Park have still been dropping huge headliners, and there's plenty more news to comes. 2019 Calgary Stampede Stranger Things themed fun house is coming.

If you're a pretty big fan of the Netflix original, you probably know that season three of Stranger Things is coming to the streaming service on July 4th. In honour of the release, Netflix has teamed up with the Calgary Stampede for the ULTIMATE surprise.

If you're planning on checking out the midway this year, you may find yourself totally forgetting that you're in Calgary at all. The entire midway will be made to look like the Hawkins Fun Fair from Stranger Things, complete with a themed fun house and mirror maze.

"There will be snacks and delights for everyone so don’t be a stranger — things get started at 5 p.m. on the fourth of July. But watch where you go, as one misstep could transport you to The Upside Down. Take a trip on the stranger slide or the big ferris wheel, dare to ride the monster-fied spider or try your luck at the balloon pop game.”

This year's festivities begin on July 5th and run until the 14th. As per usual, the annual "sneak a peek" will be held on July 4th starting at 5 p.m., and will allow for Calgarians and other Stampede patrons to check out the grounds a day early and get a feel for this year's layout.

With all these exciting announcements, it's basically impossible to turn down an invite to the 2019 Calgary Stampede. Cowboys and other stages are announcing a ton of headliners you won't want to miss out on, the food lineup for this year already has us drooling, and the rides are calling your name!