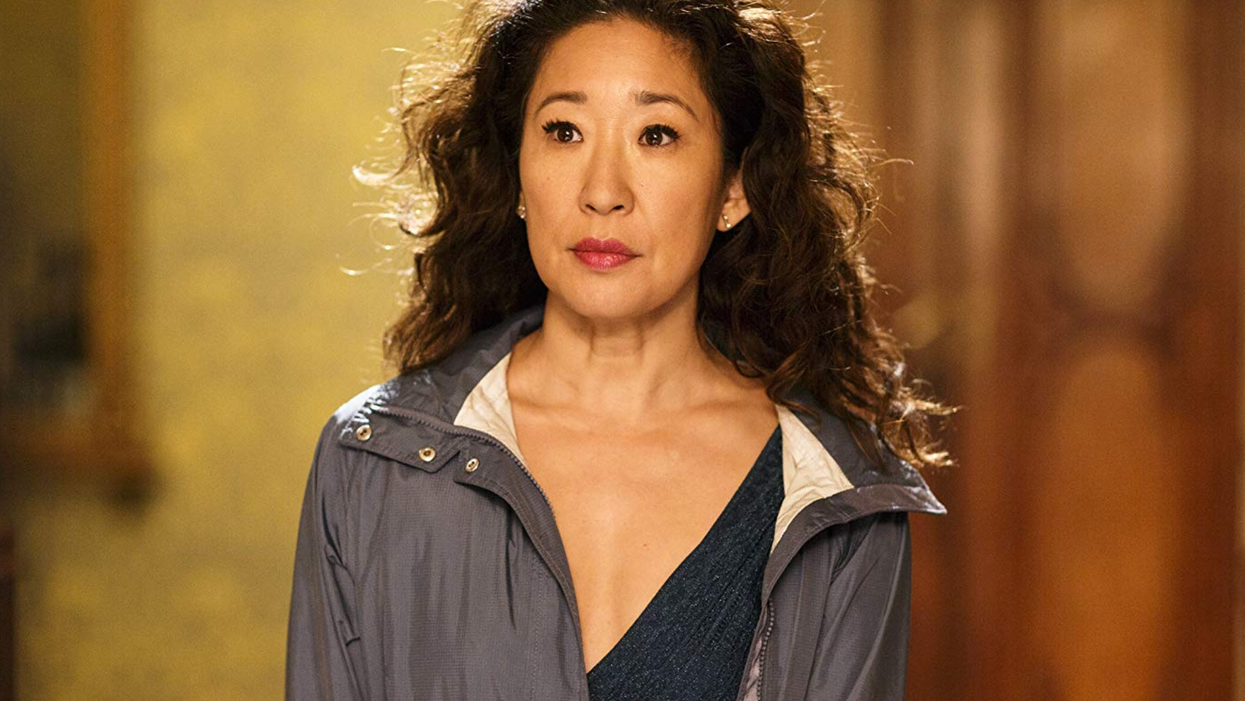 With so many awards shows happening throughout the year, it can be hard to remember who got nominated for what. One thing people never forget though is when one of their favourites doesn't get nominated for an award. While announcing their nominations, the 2020 SAG Awards snubbed Sandra Oh and her fans are pissed about it.

Today, December 11, the annual Screen Actors Guild Award released its list of nominations. As with any awards show, plenty of very deserving and talented actors were nominated, but of course, just as many stars were also snubbed.

As far as snubs go, the SAG Awards have a pretty long list, including the Netflix original series Unbelievable, the Drake produced series Euphoria, and Eddie Murphy for his role in Dolemite Is My Name.

One other snub that people are particularly upset about is Sandra Oh for her role in Killing Eve. The actress took home the SAG Award for Female Actor in a TV Drama last year but wasn't even nominated in 2020.

"Please tell me how Jennifer Aniston got the SAG & Golden Globe nomination over Sandra Oh or Emilia Clarke," one disappointed fan tweeted.

"Sandra Oh and Regina King not gettin sag noms for best actress in a drama series lmaoooo okay," commented another.

On the bright side, Canadian's weren't totally snubbed at this year's awards. Catherine O'Hara was nominated for Female Actor in a Comedy Series for her role as Moira in Schitt's Creek.

The 26th annual SAG Awards will be airing on Sunday, January 19 at 8 p.m. ET. The host for the evening has yet to be announced, but it's sure to be an unforgettable, star-studded event.