6 Canadians That Are Nominated For The 2020 Oscars

Putting Canada on the map! 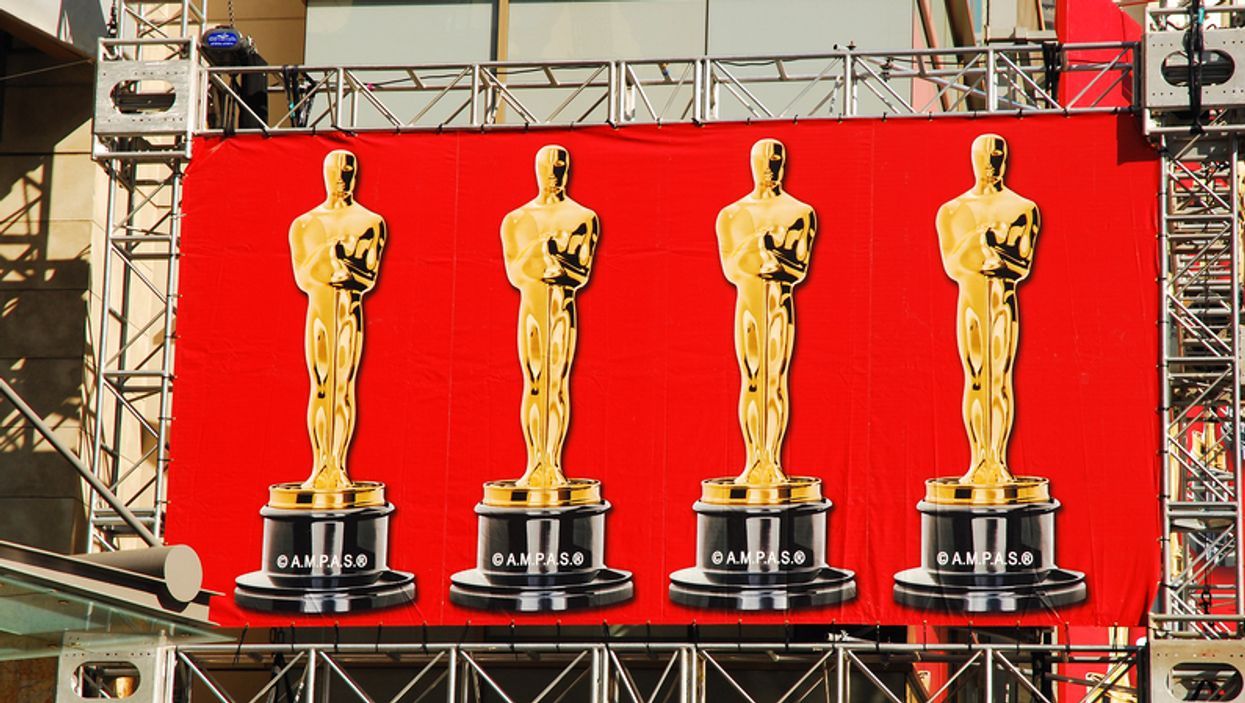 Hollywood is heating up as celebrities gather tonight for the 92nd Annual Academy Awards Ceremony. The event is held at the Dolby Theatre in Los Angeles where actors, directors, screenwriters, costume designers, makeup artists, musicians, and tons more talented individuals will be honoured for their work over the past year. Some of those people include these  2020 Oscars nominees that are Canadian based directors, writers, sound engineers, and more.

The 49-year-old from Aylmer, Quebec is a writer, director, and producer according to IMDb. He's nominated in the Animated Feature Film category for his work on How to Train Your Dragon: The Hidden World alongside Bradford Lewis and Bonnie Arnold.

Giammarco hails from Welland, Ontario according to CBC and is nominated in the Sound Mixing category for his work on Ford v Ferrari.

Also nominated with him is Steven A. Morrow and Paul Massey, an English sound engineer who The Canadian Press claims worked in Toronto during his early career.

The director and writer that The Canadian Press notes is from Quebec is up for the Short Film (Live Action) award. She was part of the 2018 drama Brotherhood and is nominated for directing alongside Maria Gracia Turgeon.

The 71-year-old Vancouver born production designer as noted by IMDb is nominated for the film 1917 alongside Lee Sandales.

Another Quebec born director according to The Canadian Press is nominated in the Short Film (Live Action) category for the thriller A Sister.

The 39-year-old Pakistani actor comes from Sarnia, Ontario according to Huffington Post. He's nominated in the Documentary (Short Subject) category as co-director on St. Louis Superman alongside Smriti Mundhra.