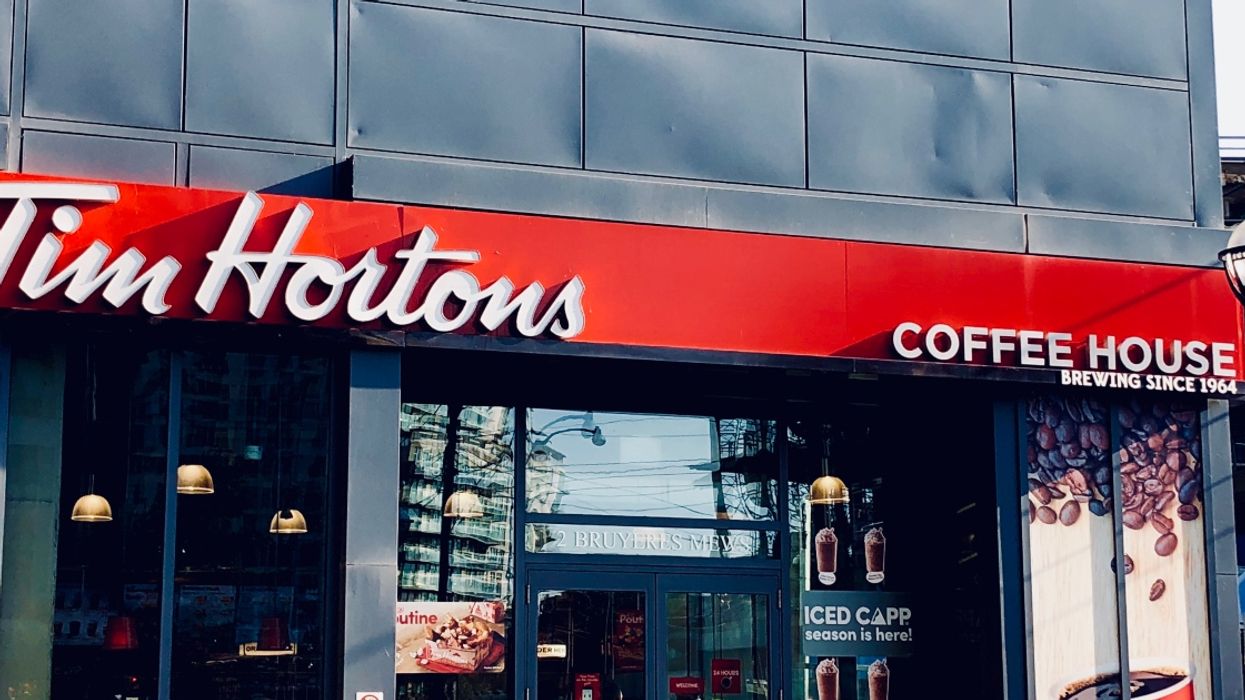 A horrifying accident has resulted in the death of a 3-year-old boy died at a Rochester Tim Hortons after he fell into a grease trap. Police have since come out with a statement and Tim Hortons has responded to the incident.

This article contains graphic content that might not be suitable for some readers. This article includes descriptions of a fatal accident.

According to CTV News, a three-year-old boy fell into a grease trap outside a Tim Hortons in the U.S. The small hole was reportedly used for disposal for excess grease from the kitchen in Rochester, New York.

Police have stated that the young boy went missing just before 11 AM. He was found a few minutes later by a witness who reportedly pulled him from the hole – which was about one meter large in diameter.

First responders tried to revive the boy but had no luck. He was later pronounced dead at the hospital. According to CTV News, the boy reportedly fell through a plastic covering concealing the hole. These grease traps are designed to keep used oil and grease out of sewer systems. They are not always properly sealed.

In an emailed release, a Tim Hortons spokesperson called this incident a tragedy. They said that the company would be fully cooperating with authorities throughout the investigation, CTV News reports.

“What occurred today was a tragedy and on behalf of the Tim Hortons family, we offer our deepest condolences to the family and friends of the young boy who passed away,” wrote a Tim Hortons spokesperson in an email. “Tim Hortons is fully cooperating with authorities. As there is an ongoing police investigation, we have no further comment at this time.”

According to a tweet, the Rochester Tim Hortons location has been closed until further notice. A note informing customers has been posted on the door to the restaurant.

This is what’s posted at the front door of Tim Horton off University Ave this morning. It’s where a 3 year old boy… https://t.co/ImuzNMKTCs
— JOSH NAVARRO (@JOSH NAVARRO)1563275998.0

An investigator with the Rochester Police Department told CNN in an interview that this is the worst thing he has encountered as a police officer. He stated that the department's hearts are going out to the family during this time.

The boys name has not been released at this time. Police have stated that no charges are being filed by the family. The grease trap has since been properly sealed.