5 Truths All Girls Should Know About Dating Guys

From a guy's perspective. 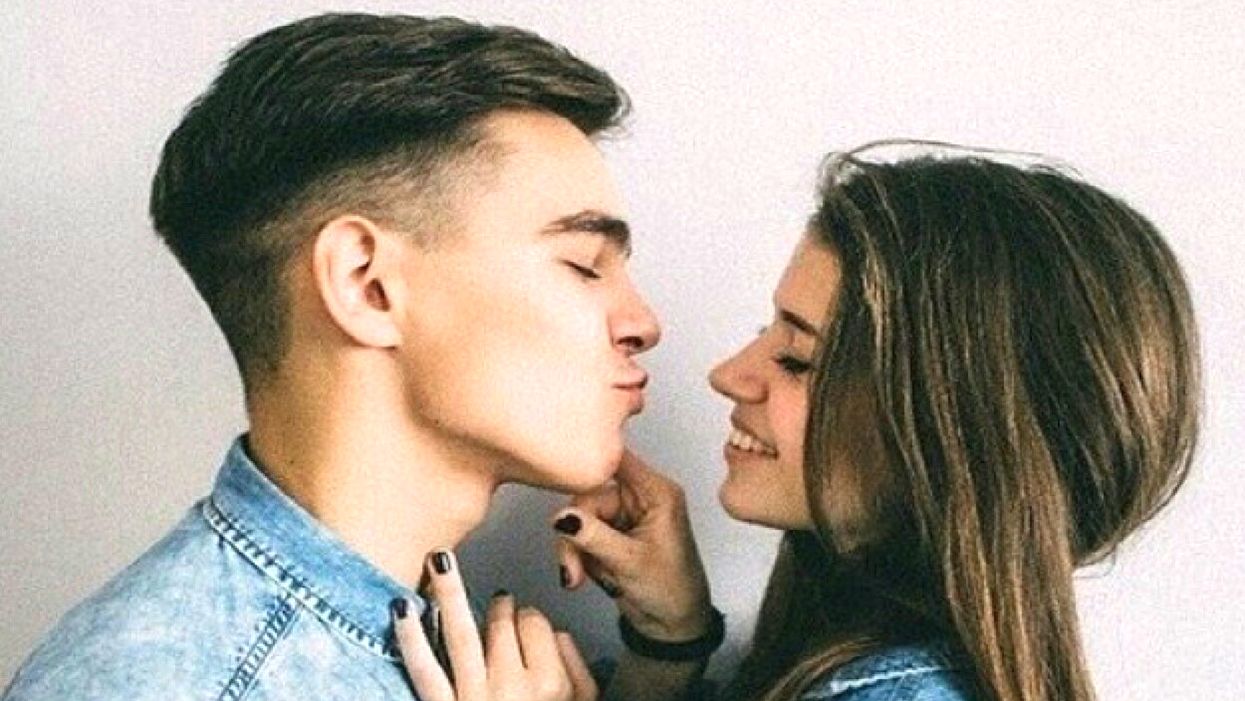 Over the years, popular media has portrayed men as heartless, single-minded creatures who glorify the one-night stand and are virtually incapable of commitment. A slew of commercials, ads, sitcoms, movies and magazines have set men up as the greater evil of the two sexes, and that stereotype continues to thrive today.

READ ALSO: Meet The Instagram Couple That Gets Paid 6-Figure Salaries To Travel The World

Unfortunately, this negative, overarching illustration of men has been planted into the minds of the people who date them, leading to a myriad of unnecessary complications in dating. But dating really doesn't have to be that confusing; we just all need to get on the same page, and in order to do that, we need to hear from both sides.

To start us off in our mission to clear the air, here are 5 truths girls should know about dating guys, from a guy's perspective:

1. Not all of us are after just one thing

It may seem like such a farfetched notion, but it's true. Some of us are genuinely looking for long-term companionship; to maintain a connection with someone that goes beyond just the physical. Sure, there are probably a lot of guys who want to just play around, but it's unfair to categorize the entire male sex based on just a subset of guys.

If you find yourself consistently being heartbroken, maybe you're just involving yourself with the wrong type of guys. The good ones are out there somewhere - you just have to try looking in other places (and be willing to make some compromises).

2. Commitment isn't only a female capability

Guys are capable of commitment too. But just like girls, we also want to be sure we find the right person to commit to. Even the most notorious players are intrinsically inclined to find a mate for life - it's ingrained in their biology, as it is in all humans.

3. We get self-conscious too

While that may be true in some cases, the reality is that it can go both ways for both sexes. Girls can also be proud of their bodies despite not fitting into society's standards of beauty, and guys can also get self-conscious of their bodies. We have acne, lankiness and beer bellies to worry about - we're not always 100% happy with ourselves.

4. Chivalry isn't completely dead, but it should go both ways

It's pretty simple - if a guy loves his girl, he'll do his best to treat her as best as he possibly can. But out of common courtesy, girls should reciprocate that conduct. We don't expect you to open doors for us, or to cover the bill every time; most of us wouldn't allow for that anyway. All we ask is that you manage your expectations and put in the same efforts as we do; even if those efforts take a different form.

5. Guys and girls can be just friends

Seriously, it really isn't all that impossible. The risk of falling for the other may be higher just because opposite sexes are in the mix, but at the end of the day it all comes down to attraction. Take gender out of the equation - if you aren't physically and emotionally attracted to someone, you probably won't pursue that person in a relationship. But, if you get along with them well, friendship is a more than feasible option.