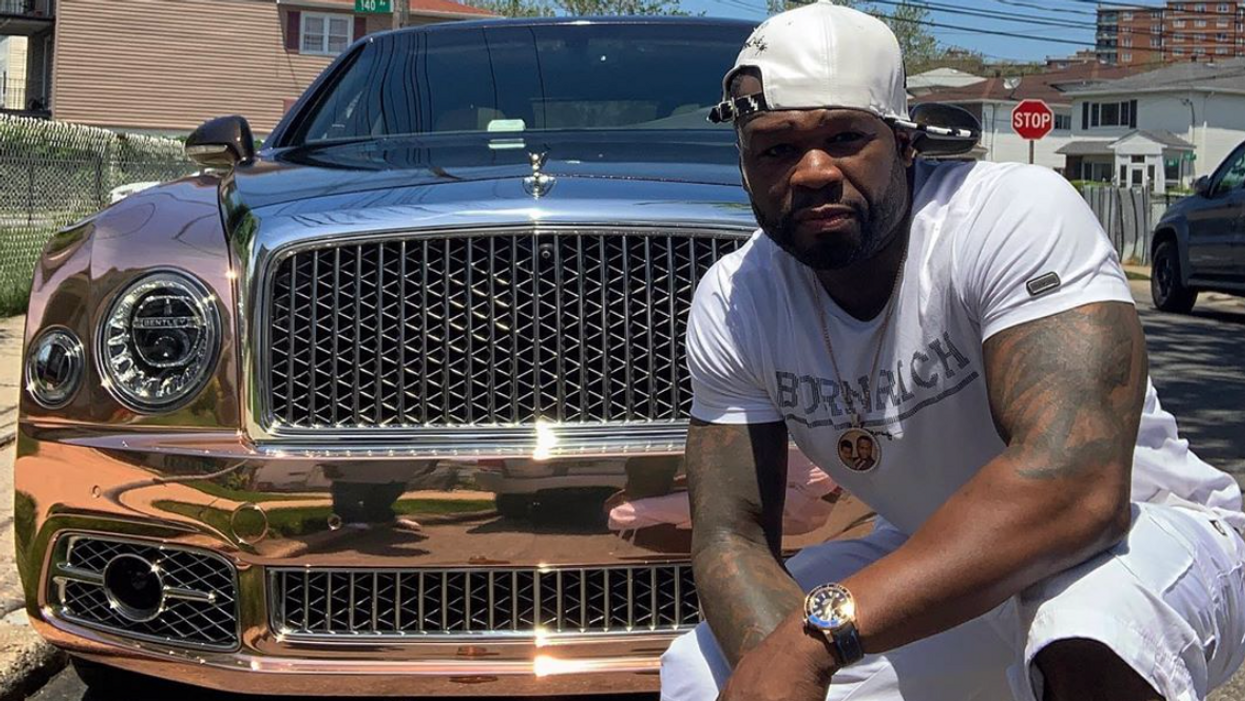 If you haven't blasted Candy Shop, In Da Club, or 21 Questions with your friends in the car at least once, you haven't truly lived yet. These iconic 50 Cent songs were part of our childhoods, and at one point we could only dream of meeting the man that made our speakers bump all these years. This October, meeting 50 Cent is a reality for many Texans, as the artist will be on his Texas Takeover tour all month long!

50 Cent's Texas Takeover tour began yesterday on Tuesday, October 1 and is going until Saturday, October 19. He'll be at Spec's store across the state to promote his Le Chemin du Roi Champagne and Branson VSOP Cognac. Cities such as Houston, San Antonio, Dallas, and El Paso are some of the many that 50 Cent will be making an appearance in.

From either 4 to 6 p.m. or 2 to 4 p.m. you can stop by the Spec's location 50 Cent will be at in your city. He's even listed the address of each store on his social postings to make it that much easier to find him. He'll be meeting fans and signing bottles of his newest drinks, which are perfect for a "party like it's yo birthday" type of night. Libras, we're looking at you.

We highly recommend following the rapper on his social media accounts, at least for the rest of the month. He's been posting ever since he got to the great state of Texas, and we don't blame him. We're lucky enough to have some of the coolest liquor stores out there, which is no doubt where the inspiration for him doing his tour here came from.

Fans are so excited to get the chance to meet 50 Cent, especially since there's absolutely no cover charge! Big s/o to whoever planned this, because this experience is something Texans will never forget. Start planning your visit to Spec's now!