The trees were being threatened by builders. 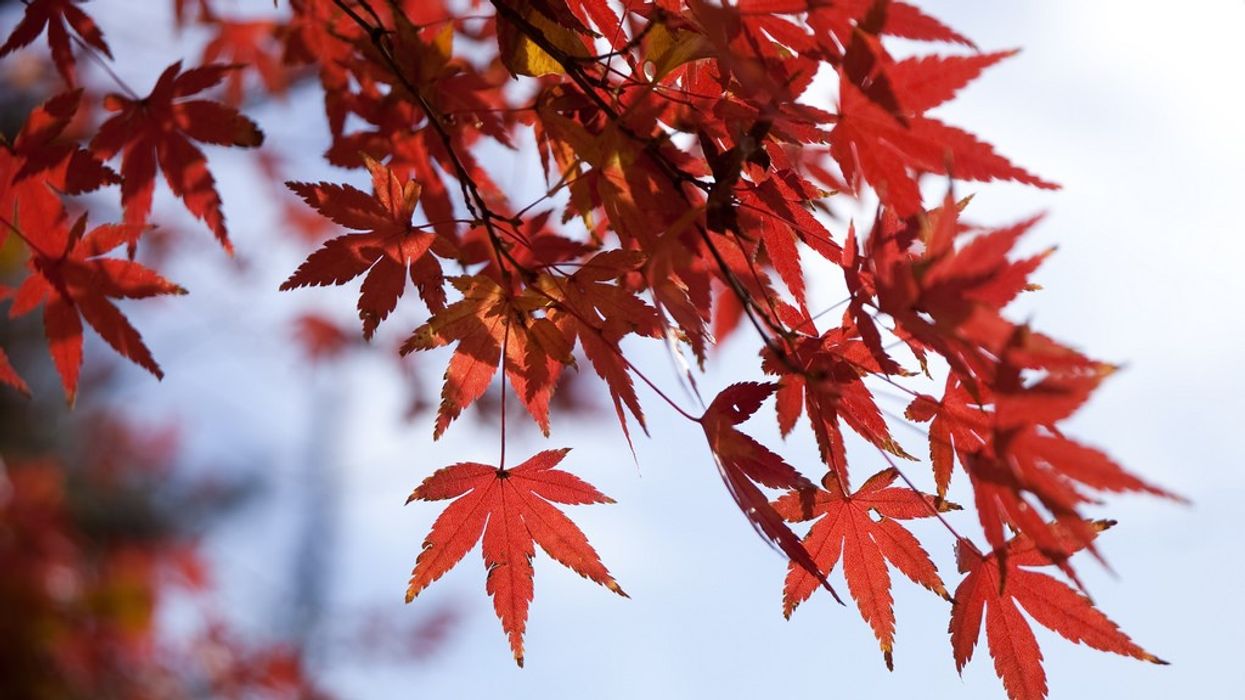 Canadians love maple trees. We love the syrup they give us, we love naming our hockey teams after their leaves, and we love them so much we honour them on our national flag.

So when two maple trees in Ottawa were recently threatened by a new development, over 500 Canadians jumped into action to protect them and it's the most Canadian thing ever. A builder in Ottawa recently applied for a permit to remove two 100-year-old sugar maple trees on the property he was developing when he realized he couldn't build the way he wanted and still keep the trees.

But when neighbours found out the developers plans they were furious and rallied municipal representatives and got over 500 signatures on an online petition to beg city hall not to issue the permits. Luckily for the trees, the petition made it all the way up to Ottawa mayor, Jim Watson who has ordered that no removal permits be issued for that site.

He confirmed his decision on Twitter recently saying that the developers would have to find a way to do the work they promised to the community while preserving the century-old trees.

Thanks David for your good work on this file Just to be even more precise - I have directed staff not to issue any permits to take down those two trees. The developer will have to find a way to keep the trees and live up to their original promise to the community

The sugar maples are located in Old Ottawa East, a neighbourhood which sits on the Rideau River. The development aims to build over 900 new homes in what will be called Greystone Village. The area is currently a park.