It was a big step towards equality for Hollywood 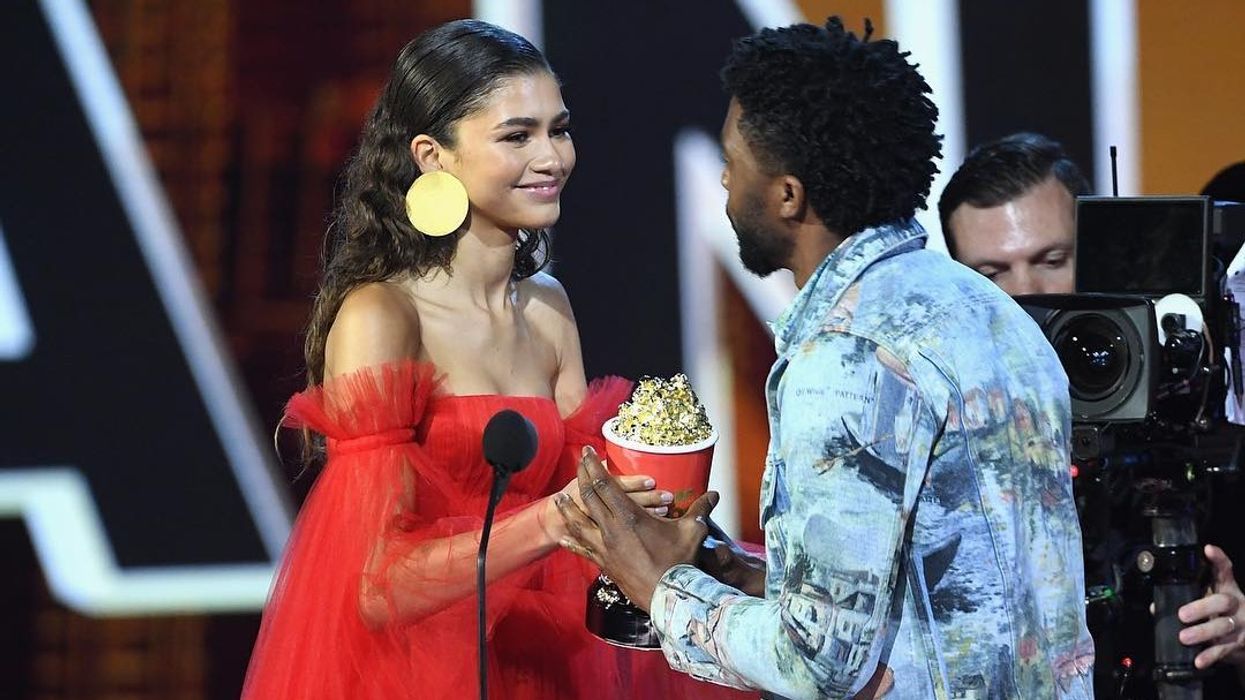 Last night's MTV Movie and TV Awards were memorable for so many reasons, from Tiffany Haddish's hilarious hosting to the fact that the evening was a positive step for the black community in Hollywood. Here are six of the most iconic moments from last night's show.

1. Everything about Tiffany Haddish hosting

Tiffany made waves last night as the first black women to ever host the MTV Movie and TV Awards. Not only did she make history, but she was hilarious in doing it. She channelled Cardi B, and we have to say it was pretty epic.

Chadwick Boseman won the award for Best Superhero thanks to his role in Black Panther, but he passed it on to someone else. He invited James Shaw Jr, the man who wrestled the weapon away from a shooter in a Nashville Waffle House, up on stage and gave the award to him for being a real hero.

This year the award show fell during Pride Month and the stars did not shy away from celebrating the LGBTQ+ community, not only in speeches from like the ones Lady Gaga and Love, Simon's Keiynan Lonsdale, but also in the fact that all the awards were gender neutral!

4. Chris Pratt professing his faith and other life rules in his acceptance speech

Chris Pratt received the Generation Award and took the opportunity while on stage to share his life rules with the world and even professed his faith in God and that God loved everybody. He also talked about how to give a dog medicine and told people not to be turds.

5. Michael B Jordan calling out Roseanne

Michael B Jordan accepted the award for Best Villain for his role in Black Panther and took the opportunity to crack a joke calling out Roseanne Barr's racist comments once again. He said he was shocked he won best villain saying, "I thought for sure Roseanne had that in the bag."

#mtvmovieandtvawards2018 From @zaddymbj • • • • • 3 Kings 😍😭👑🤗. I'm so proud of them...But I just wanna thank my HD plug at MTV for sending me these videos... You DA BEST... #michaelbjordan #chadwickboseman #winstonduke

Black Panther did well at the box office this year and also at last night's awards. The movie won Best Movie, but also won three other awards, and was nominated in three more categories. The movie has been seen as a big step toward equality for the black community in Hollywood and their success furthers that.

Other important moment's from the show included the Stranger Thing's cast winning four awards including Show of the Year and Lady Gaga's epic entrance and win for her documentary.