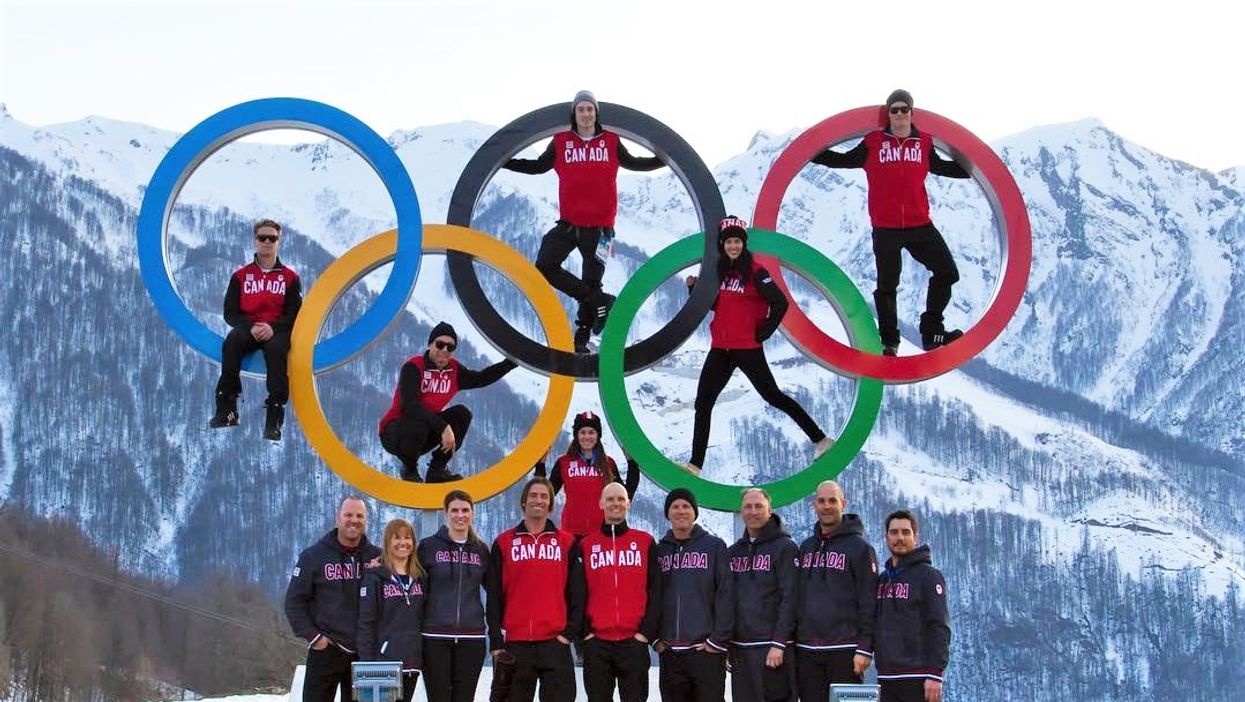 We are just a couple months away from the much awaited 2018 Winter Olympics. The Olympics and Paralympics will be held in Pyeongchang, South Korea, with the Olympics set to kick off February 9th, and the Paralympics starting on March 9th. With its setbacks, major ups and downs already, it is sure to be an event unlike the past.

The being said, there are still many kinks to figure out, but here are the important things you need to know so far about the biggest winter escapade that occurs every four years!

Hockey will not be seeing NHL players this time around

After months and months of negotiation, the NHL finally decided that its players will not be permitted to play in the 2018 Olympics. This, of course, set off many players who are super unhappy about the situation. This is the first time since 1998 that this is happening. Instead, players from amateur leagues will be given the world stage.

This is the second time South Korea will be hosting

Back in 1988, Seoul was the host for the summer Olympics, but is the first time they are hosting the winter Olympics. This also marks the third time an Asian country will host- Sapporo, Japan (1972), and Nagano, Japan (1998).

There are 4 new events being added

Billions go into this event

With a lack of effort and enthusiasm from sponsors, South Korea has face a lot of financial hurdles so far, which they hope to surpass once the games actually begin. So far, it has cost them $10 billion, whereas the 2014 Sochi games cost 5 times more. This shortfall is aided by the negative image that surrounds the game due to its political scandals.

After being hosts in 2008 for the summer Olympics, Beijing is set to be the world hosts in 2022 for the next winter games. It is sure to be a huge success since they stunned the world once before with their vibrant even in the past!

Since the games are being held 60 miles south of the North Korean border, security is a HUGE concern for everyone attending. With threats looming and casting a shadow over the games, security is set to be absolutely insane- and rightfully so.

The mascot is damn adorable

Meet Soohorang, the tiger who will be the 2018 Pyeongchang mascot. How damn cute is he?! A tiger was chosen because of it's Korean mythology and culture roots. It is also seen in many Korean folk tales as a symbol of trust, strength and protection. The Koreans already love him, and I bet the world will love him too!

Team Russia will not be participating in the 2018 Winter Olympics.

After news broke that that the country approved statewide doping, the country has officially been banned from this upcoming Olympics. Russian officials will be forbidden from attending the events, its flag will not be displayed at the opening ceremony and its anthem will not be played. However, Russian athletes who can prove they are clean from drugs would be allowed to compete in South Korea under a neutral flag. The official record books will show that Russia won zero medals. This is why you just say no kids.