7 Stores Canadians Had To Say Goodbye To Forever In 2020

Shopping just won't be the same! 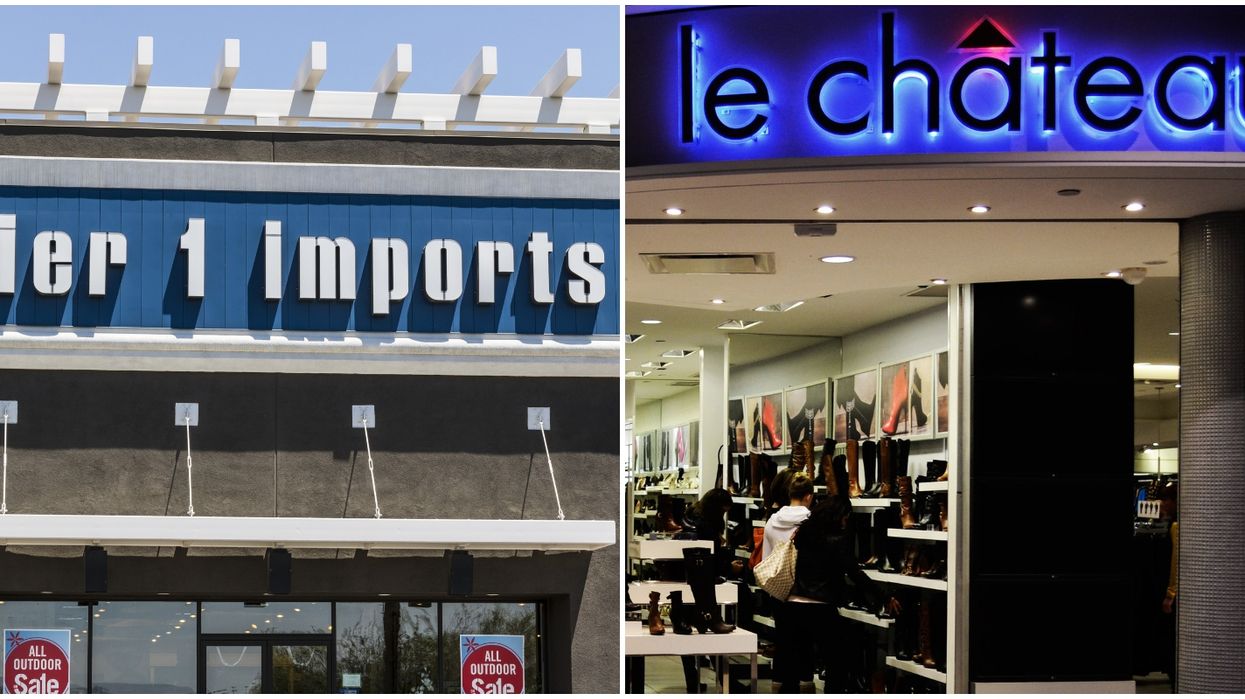 With both a pandemic running rampant and the rise in online sales, there have been a number of store closures in Canada. Companies have had to shutter their physical locations and either move to exclusively online sales or just go out of business altogether. Unfortunately, that includes some Canadian favourites.

While some retailers have chosen to keep a small portion of their physical locations open, the majority of them will be disappearing from malls and shopping centres across the country.

Whether they sold clothing, cards, or furniture, Canadians had to say a tearful farewell to these stores in 2020.

The Quebec clothing brand is the most recent Canadian company to announce its permanent closure. It filed for creditor protection as it entered the liquidation process and plans to shutter all 123 of its physical stores.

Canada's beach season is over for 2020, and next year's will have to be enjoyed without this swimwear staple.

The company, founded in Calgary in 1975, announced in October that it was declaring bankruptcy, and would be closing all of its retail stores.

It's a good thing that there are still plenty of places to buy furniture, because Pier 1 is yet another business that will be disappearing from Canada.

CBC News reports that the company failed to find a buyer after filing for bankruptcy, so it will be shutting down all of its retail locations, even in the United States.

You might have to try making your own cards at home, because every Carlton Cards and Papyrus location across the continent shut down permanently earlier this year.

While Canadians can still purchase all of the colourful hoodies they've been longing for online, they can no longer visit a brick and mortar Bench store.

The company announced in February that it would be closing all of its Canadian locations.

Like some of the other Canadian companies that have closed this year, Mendocino has largely moved its business online, choosing to close all or most of its 28 locations, mostly within the GTA.

While the software giant is in no trouble of going out of business, it has decided to move all of its sales online.

That decision led to the closure of every physical location across Canada this summer.

*Editor's Note: An earlier version of this list misstated information about potential closures of Dynamite and Garage. It has been removed.