Who is he and what does he do. 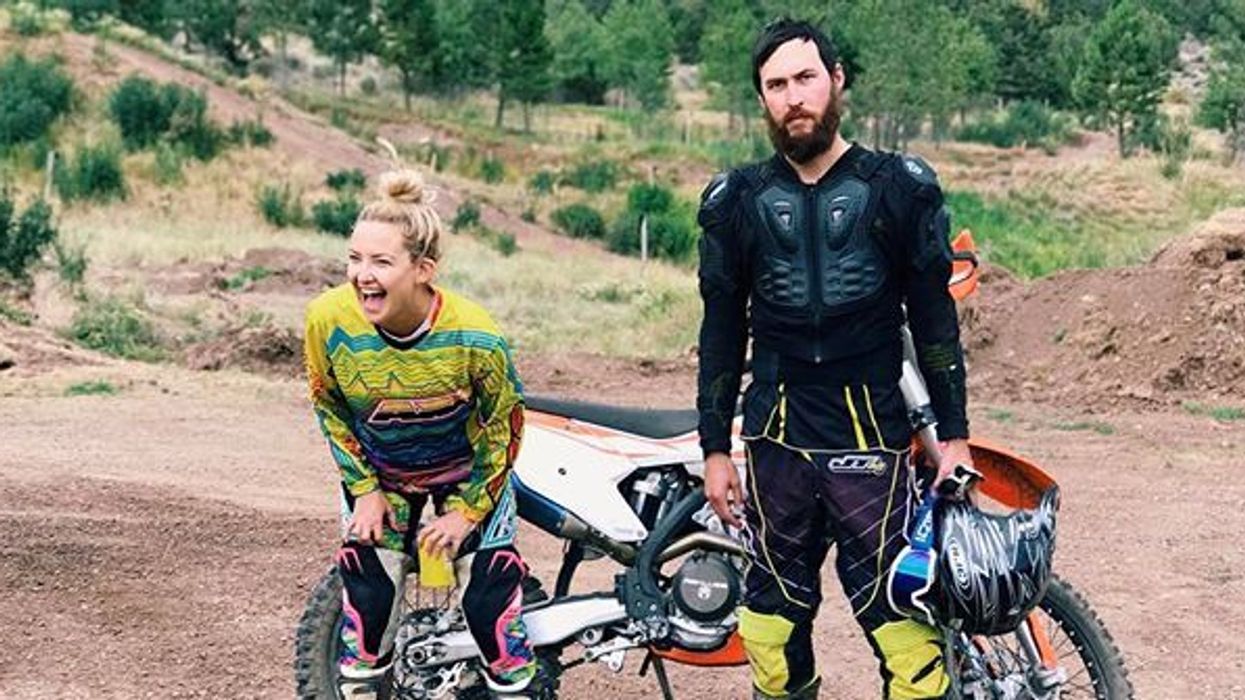 Kate has two children, both boys, Ryder and Bingham, so she's definitely excited to be having a little girl! She posted this incredibly sweet video on Instagram of her official gender reveal. You can tell from the video that her reaction is completely genuine!

SURPRISE!!! 🤱 If you’ve wondered why I’ve been so absent on my social channels it’s because I have never been more sick! It was the most sick first trimester of all my children. Boomerangs have made me nauseous, Superzoom is an easy way to have my head in the toilet, food instagrams make me queezy and thinking too much about insta stories made me even more exhausted than I already had been. If you’ve seen me out and about smiling and pretending like everything is amazing...I was lying! BUT! I have broken through on the other end of that and rediscovering the joys of insta/snap. We have been trying to keep this pregnancy under the radar for as long as possible but I’m a poppin now! And it’s too darn challenging to hide, and frankly hiding is more exhausting then just coming out with it! My kids, Danny, myself and the entire family are crazy excited! A little girl on the way 💕

You may be thinking, wow, that's amazing, but who's the father? Well, it's a man named Danny Fujikawa. Oh, you haven't heard of him before? Don't worry, you're not alone.

We're here to tell you all about the mystery man in Kate's life!

1. He is a musician, duh. He is a singer and guitarist for the band, Chief. 2. Danny is the founder of Lightwave Records.

3. Danny and his friend Chris Acosta created the company as a way to release their own music on their own terms. 6. He only had one movie credit under his name on IMDb. His voice was credited in the movie Scumbag.

7.  The most shocking thing is that Kate met Danny when she was 23 and pregnant with her first son, Ryder.