You'll be on the edge of your seat! 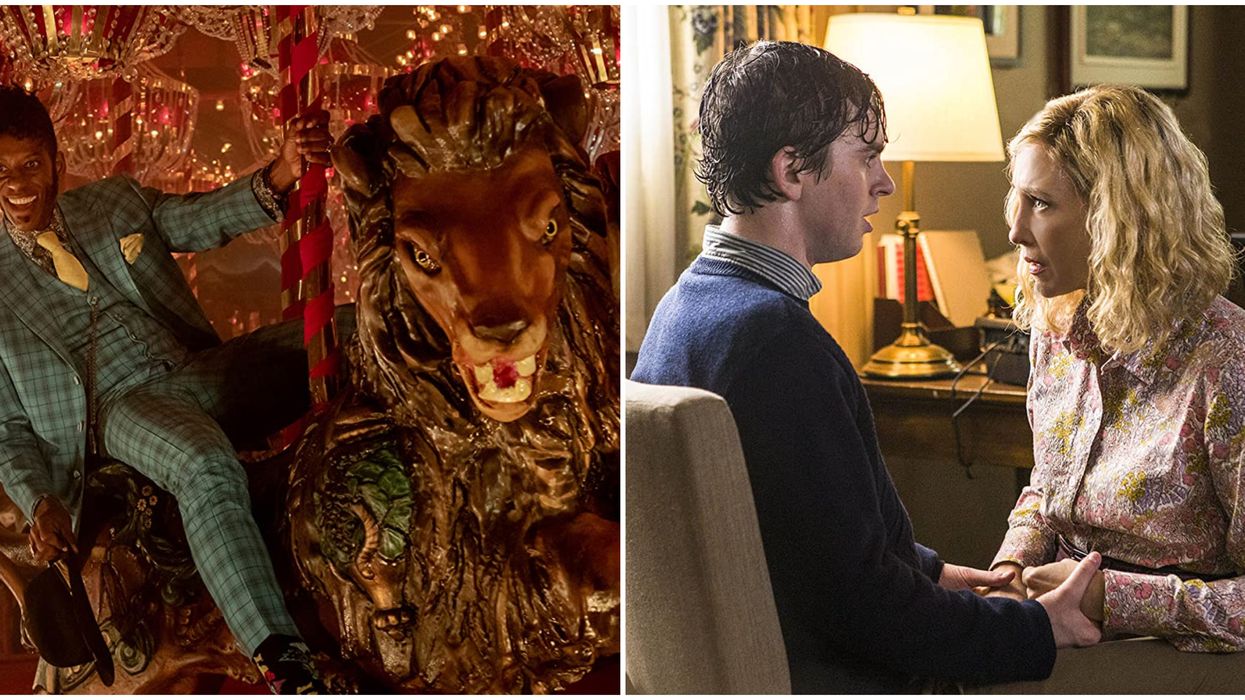 Need some excitement in your life? Perhaps it's time for you to check out one of the many thrilling shows on Amazon Prime Video. The streaming service has no shortage of options from the genre, and many of them will have you hanging on the edge of your seat.

Like so many other apps, Prime Video is known for creating original content for its users to enjoy, and that includes shows that may induce some serious nail-biting. Homecoming and Bosch are just a few of the thrilling titles you'll want to sink your teeth into. If you're brave enough, of course!

If you're on the hunt for a classic favourite, the streaming service has plenty of those to offer as well.

Bates Motel, the prelude to one of the world's most popular horror movies is available for streaming, as well as The Shield, which is a crime drama unlike anything you've ever seen before.

If you're the kind of person who gets great pleasure from having your heart race while you sit on the edge of the couch, you'll want to check out one of these hair-raising shows ASAP.

After her husband's sex and political corruption scandal goes public, one woman takes matters into her own hands by stepping back into the workforce to support her family.

A prelude to the hit horror film Psycho, this series explores the strange relationship between young Norman Bates and his mother, Norma, as they run a motel together.

Years after she quit her job at Homecoming, the Department of Defense contacts Heidi to asks questions about her reasons for leaving. During her interview, Heidi realizes that the story she's been telling herself isn't necessarily true.

After being released from prison, Shadow Moon meets the mysterious Mr. Wednesday, who hires him as a bodyguard. Before he knows it, Shadow is wrapped up in a seriously dark world, full of secrets and lies.

Based on the best-selling novels by Michael Connelly, Bosch tells the story of an LAPD homicide detective who finds himself standing trial for the death of a serial murder suspect.

An ex-British soldier by the name of Pine is hired by an intelligence officer and tasked with infiltrating the inner circle of a man named Roper, who also happens to be his wife's killer.

Taking place in inner-city Los Angeles, this crime drama follows a police precinct where the line between good and evil is crossed every day.