9 Breweries In Ontario That Are Totally Worth The Road Trip 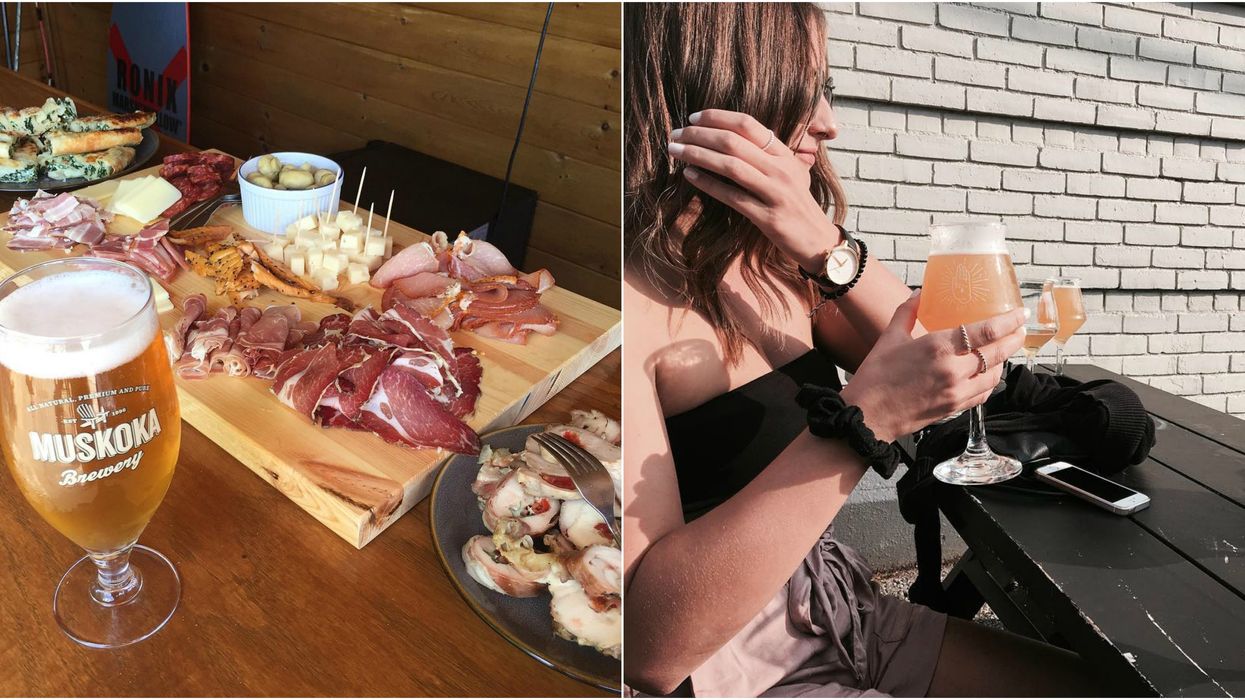 There's only a couple weeks left of summer. As heartbreaking as that is, that's still plenty of time to go on a couple more adventures. One of those adventures being a road trip to one of Ontario's coolest breweries!

In Canada we know how to do beer, especially craft beer and ESPECIALLY in Ontario. If you love beer and adventure, you're in the right place.

Check out this list below of breweries in Ontario that are worth the drive:

A Toronto and Dundas West favourite, Indie ale house has super unique beers all crafted in house. The perfect way to spend a weekend.

This amazing brewery in Waterloo has super unique beers and also sells merchandise. Not into beer? Their restaurant is also incredible.

Take a cottage weekend in Muskoka and visit this amazing brewery. They've got craft lager, creme ale and more!

You can pair a trip to this cool brewing company with a trip to Niagara Falls! This large establishment has an amazing facility, great beer and food!

Sleeping Giant has seasonal as well as year round beers that are super delicious. They've really got something for everyone from IPA to lighter beers.

With unique beers such as: Captain's Log, Ambear and Cosmic Cream Ale this cool brewery in Oakville does not disappoint.

With over 160 recipes, this brewery does not play around. You can even order it online to take home!

Popular selections at this brewery include: the bogie, five island, front porch and highlander.