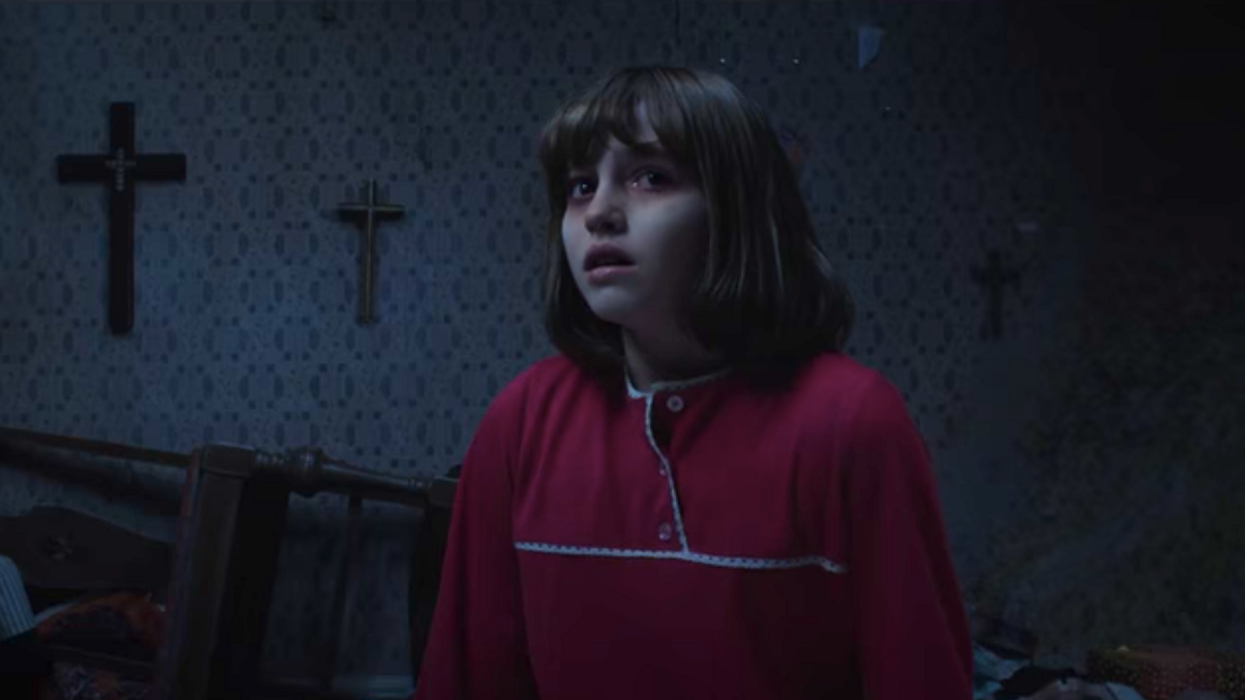 Zombie movies may seem overdone, but the Train to Busan does a great job of reviving them. The movie is incredibly thrilling and will have you on the edge of your seat and checking under your bed for zombies. The film tells the story of a career-driven dad who's riding the train with his neglected daughter when a Zombie outbreak strikes.

This film seems like your average college summer vacation movie at first, until some of the characters are infected with a flesh-eating bacteria, that is. Their romantic cabin getaway is quickly turned into a horrible, bloody nightmare. What makes this film even more terrifying is that it's partially based on a true story of Eli Roth's experiences while traveling in Iceland.

This film is quite new, but it's based in 1991. Veronica tells the story of a young girl who attempts to connect with her late father via a Ouija board. Rather than connect with her father though, Veronica finds herself haunted by something much more sinister. The film is based on a true story, and has been called one of the "scariest films ever made".

Based on a 1992 Stephen King novel, Netflix has just recently brought this chilling story to life. Gerald's Game depicts a couple, heading out to a cabin for a weekend in hopes of rekindling their romance. Handcuffs and sex games are involved, and it's all fun and games until Gerald, the husband, dies after bounding Jessie to the bed. Jessie is forced to confront her past demons and fight to break free in order to save herself.

Anyone who's experienced sleep paralysis first-hand knows just how terrifying it is. If you haven't experienced it, consider yourself lucky. The Nightmare has been dubbed one of the scariest documentaries of all time, as it tells the story of various people's dark, horrifying experiences with sleep paralysis.

Many people have heard of The Conjuring, but not many are brave enough to watch it. This is the second installment in the series, and it's equally as chilling as the first. In this film, a single mother and her four children are being terrorized by demons, and it's up to Ed and Lorraine Warren to come to free them.

The Wailing tells the cliche story of a stranger showing up in a small town, and everything going wrong as a result of it. Once a shady man moves into the nearby forest, villagers begin dying, and the police are sucked into a twisted puzzle in order to solve the mysterious case.

We've all heard of STI's, but what about STM's, or Sexually Transmitted Monsters? This terrifying film follows the story of a girl who's been infected by a monster, and that monster's only goal is to brutally execute her unless she can pass it on to someone else. The monster cannot be seen by anyone who hasn't been infected, and it's capable of taking any human form it wants, so nobody is safe.

The Babadook is basically all your childhood nightmares brought to life. The film tells the story of a mother who lost her husband in an accident on the way to the delivery room. She loves but resents her young son, and these feelings are manifested when a book called Mister Babadook appears on her child's bookshelf. The pair is haunted by the mysterious Babadook, causing the mother to go insane.