The best trending shows you need to see! 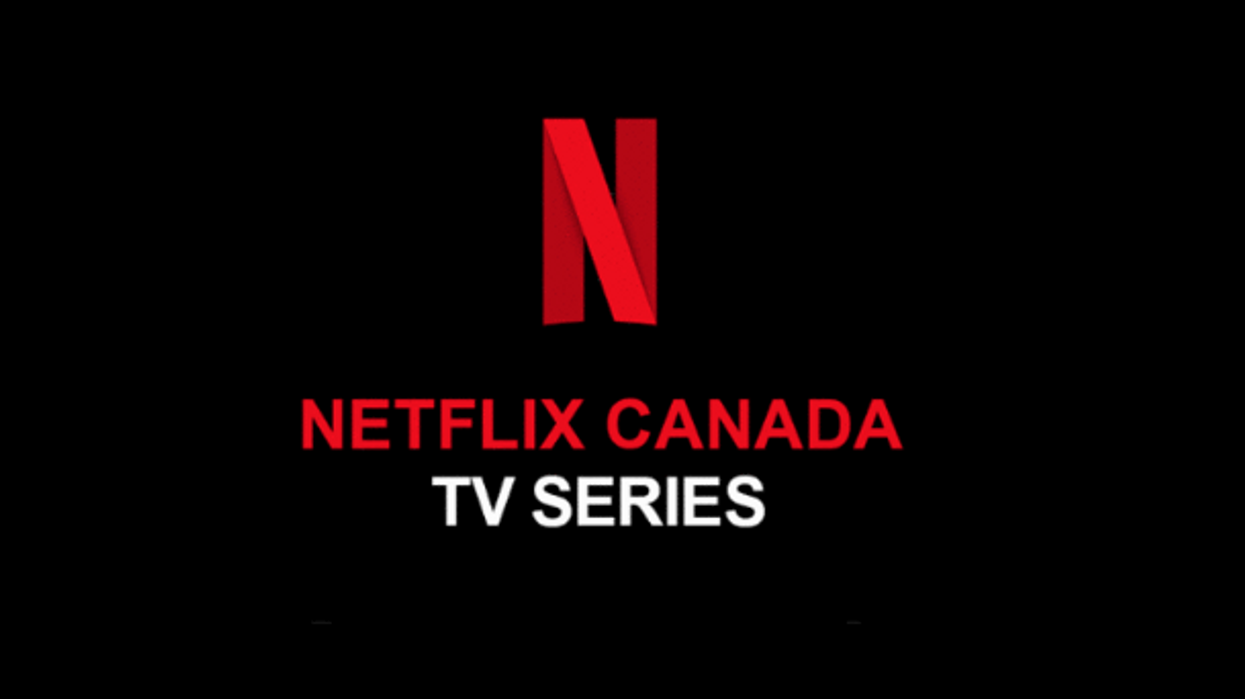 Holy moly! It's a great time to be out of school and on summer vacation because there are some seriously addictive shows you need to watch on Netflix right now.

Even if you're not on summer vacation, but if you spend most of your nights snuggled up on your couch binge-watching old episodes of The Office, then this article is perfect for you.

Stop re-watching TV shows that you've already seen because I've got a stacked list of some seriously bingeworthy content that you can't miss out on. Here we go!

If you haven't heard, Peaky Blinders is one of the best shows on Netflix right now. This English gangster series is so addictive, once you start you won't be able to stop until you've binged the entire series. The first four seasons are currently available on Netflix Canada.

Arrested Development is a cult classic. The first few seasons are literally cinematic gold. Netflix recently revived the show and we couldn't be happier. The newest season features all of the main characters back together again and it looks seriously good.

If you haven't already binged the new season of 13 Reasons Why, what are waiting for? The hype around this show is real. It definitely contains controversial and sometimes very disturbing content, but it's still definitely worth the watch. If you haven't seen it before, season one and season two are available now on Netflix Canada.

If you haven't heard the hype around Evil Genius, let me enlighten you. This crime-docu series is the next best thing on Netflix. The four-part documentary series examines the "grisly death of a pizza man who robs a bank with a bomb around his neck." This twisted true story just gets more bizarre from there.

If you're a fan of Making A Murderer or The Keepers, you will love this.

Chef's Table is one of my favourite shows on Netflix of all time. It's seriously underrated. This gem doesn't get the recognition that it deserves. If you'd love a truly cinematic experience depicting the lives of the world's most renowned chefs, this is for you. Oh, and it's chalk full of amazing food shots and a seamless soundtrack.

Volume 4 just released on Netflix and if you're an Instagram foodie like me, then you need to watch Episode 1: Christina Tosi.

This post-apocalyptic series is brand new and seriously scary. It's been trending on Netflix and we definitely know why, after watching the trailer we can tell that this foreign series is going to be amazing. If you love dystopic movies about the world ending after a new virus takes over the planet, this is definitely for you.

If you're in need of a good laugh, look no further. You can't go wrong with watching Brooklyn 99. It's possibly the funniest show on Netflix. Jake Peralta and Captain Holt are some of the best characters on television, not to mention, Terry Crews' character Terry Jeffords. Season 5 is now on Netflix Canada.

The show was canceled last month by Fox network, but due to the show's massive following, it was thankfully picked up by NBC. If you haven't seen this coveted show before, this would be the perfect time to see what all the hype is about!

Mindhunter had a huge following when it first premiered on Netflix last fall. If you're into crime, mystery and dark thrillers, this will definitely be your cup of tea. This show takes place in the "late 70s when two FBI agents expand the world of criminal science by delving into the psychology of murder". They do this by getting really close to the scariest serial killers of that time.

If you call yourself a crime expert, you won't want to miss this.

The new Toronto Beach Club is bringing colourful cocktails, delicious eats and European vibes to the waterfront and it'll have you feeling like you're on a mini European vacay.