Don't know what to say. 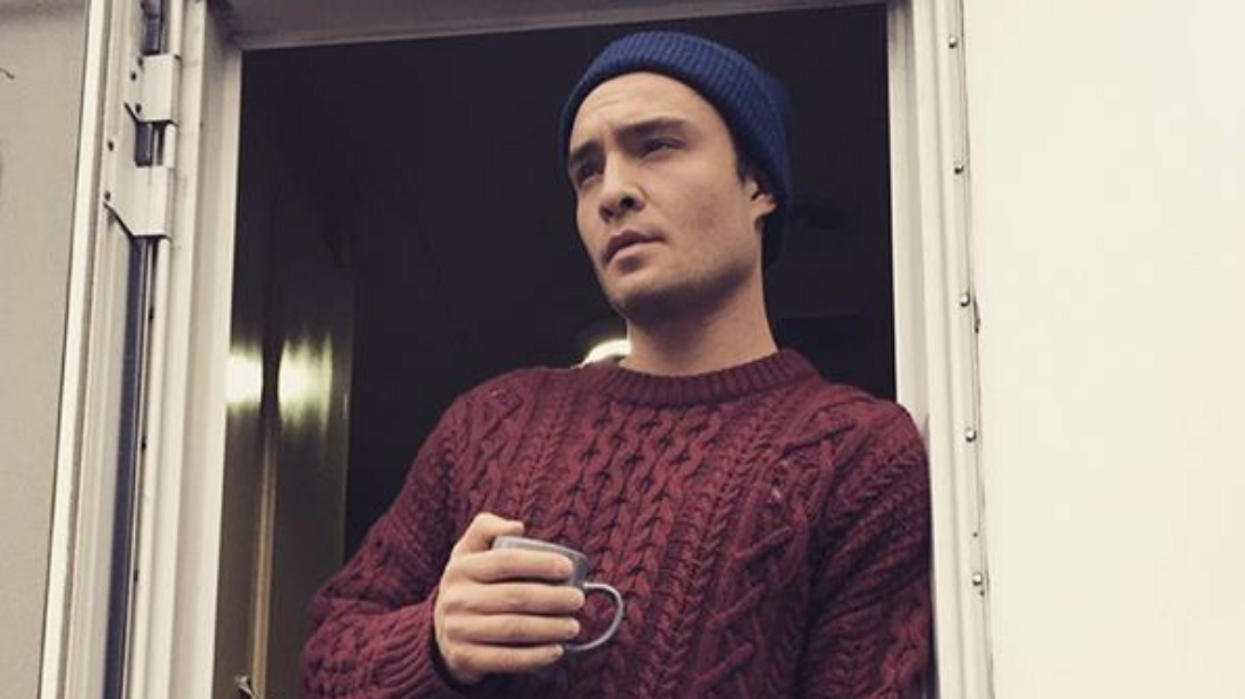 Ed Westwick has now been accused of sexually assaulting 3 women in 2014. Actresses Kristina Cohen and Aurelie Wynn have both come forward with accounts about Westwick, reporting that the actor violently and sexually assaulted them.

Rachel Eck is a former executive assistant who was meeting up with her ex-boyfriend and his friend (Westwick) the night before the 2014 Oscars. She arrived at the Hollywood Villa at 2:30 a.m. only for Westwick to ask Eck to invite a friend over for him. When Eck couldn't provide Westwick with a companion, he set his sights on her instead.

Eck claims that Westwick would, "kiss me or kind of push me up against the wall," whenever her ex-boyfriend wasn't in the room. Each time she would push him off, only for Westwick to become more and more aggressive. She told her ex that Westwick was harassing her which led to Eck and Westwick being alone in a bedroom so that the actor could apologize. Westwick then groped Eck's breasts before she got up and left.

Westwick maintains that these accounts are fabrications despite the incredible similarities between the women's stories. "I'm cooperating with authorities so I can clear my name as soon as possible," Westwick reported via Twitter. Since the allegations leak, the BBC has ceased production of Westwick's mini series, White Gold, until the matters are resolved.

It's looking like a hot vaxxed summer for the 6ix. 💉

Toronto has just announced they are opening up thousands of new COVID-19 vaccine appointments over the next two weeks at City-run clinics.

There will be 30,000 vaccine appointments opening up for booking on Friday, for appointments during the week of June 21, according to the City's latest announcement.