He was charged with battery. 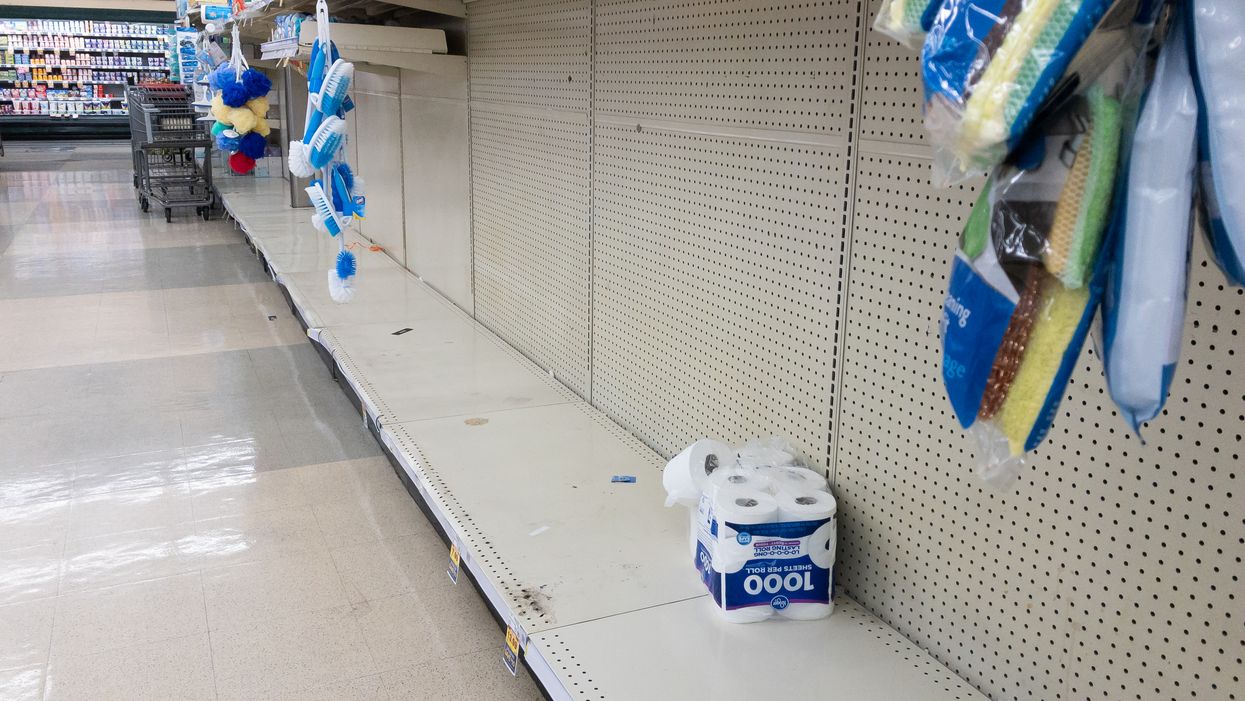 It's no secret that toilet paper is a scarce resource right now. With California's stay at home order in place, families are forced to share essential items. However, some people can't seem to follow the rules. A California man punched his mom for hiding toilet paper in their Saugus home and was charged with battery.

"Apparently the family disturbance had started over an argument about toilet paper. [Yan's mother] said that she had been hiding it because he was using too much," said Miller.

This is when Adrian Yan punched his 40-year-old mother in the face.

The Santa Clarita Valley Police Department responded to the emergency call around 3 a.m. and arrested Yan on the morning of April 6.

His jail sentence time and potential bail amount have not been revealed at this time.

The Santa Clarita PD stated that they have seen a rise of family disturbance calls during California's stay at home orders.

Tensions are running high during the stay at home order. Emergency calls for family disturbances usually start with something small, they said.

Family disturbance calls can start out over small things, and then they escalate. Deputies responded to call where… https://t.co/ezerA4XOL0
— SCV Sheriff (@SCV Sheriff)1586305573.0

In this particular case, "Deputies responded to call where family members were arguing w/ each other because one felt the other one hid toilet paper. It turned into physical confrontation. One got arrested."

The California Partnership To End Domestic Violence, an advocacy group, is calling on California lawmakers to increase measures to prevent violence at home during this time.

Thank you to everyone who is staying off the roads and only leaving for essential errands. We really appreciate you… https://t.co/4GbYu3ZXTq
— SCV Sheriff (@SCV Sheriff)1586192371.0