The Newfoundland man's solution was the perfect response to people walking through his property. 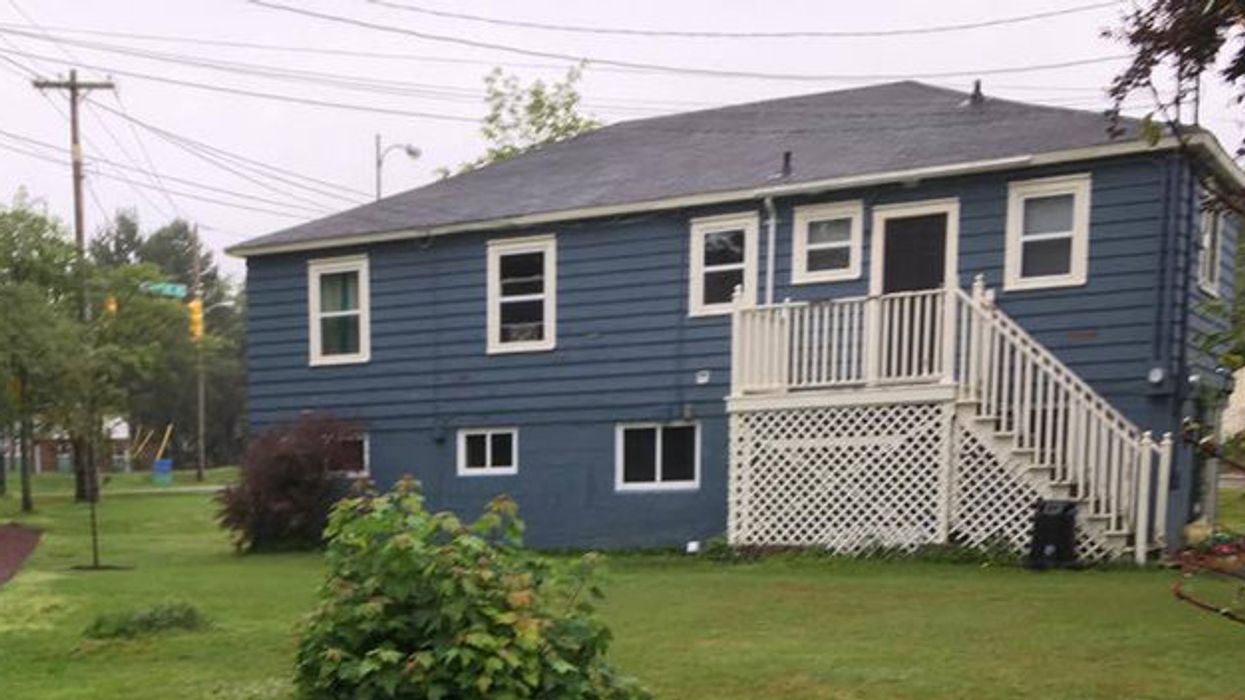 If you live nearby a traffic intersection it's no surprise that people will walk on your property to get from point A to point B faster.

READ ALSO: New Canadian Millionaire Suing Her Family Member Over A Winning Lotto Ticket And The Story Is Wild

While it may be news to some people, pedestrians regularly will walk on your grass instead of the sidewalk to quicken their route. For one Newfoundland man, Fabian O'Dea, his busy neighbourhood had people walking through his property for a shortcut. The O'Dea residence is found in the city of St. Johns, the capital of the province. Fabian, who was known to his friends as Fay, decided to deal with the many people who were cutting through his backyard up to Allandale Road.

Instead of putting in a fence, O'Dea decided to be the ultimate polite Canadian and create a path so trekking through the grass would be that much easier for his neighbours. He even named it after himself, calling it "Fay's Way."

In fact, if you look around the Elizabeth Avenue and Allandale Road area in St. Johns on Google Maps, you can actually find the pathway that O'Dea installed.

While Fay's Way still lives on, Fabian O'Dea sadly passed away in February of 2017 at 73 years old. The city's local newspaper has estimated that thousands have used the path over the years in the city.

Now Shannon O'Dea Dawson, daughter of Fabian, upkeeps the path with a beautiful garden in honour of her father's memory.

"Dad loved gardens and always wanted to beautify the green spaces around him," O'Dea Dawson shared, explaining that her involvement now was her way of thanking her father.

It's always lovely to hear that Canadians across the country are still looking out for one another, whether it's building a path for your neighbourhood or buying the coffee for the person behind you in the Tim Horton's drive-thru.

Being nice is what Canadians are known for, after all.

According to a report from UBC, the west coast city beats out other big cities, with Vancouver's five-year eviction rate at 10.5% compared to 5.8% in Toronto and 4.2% in Montreal.