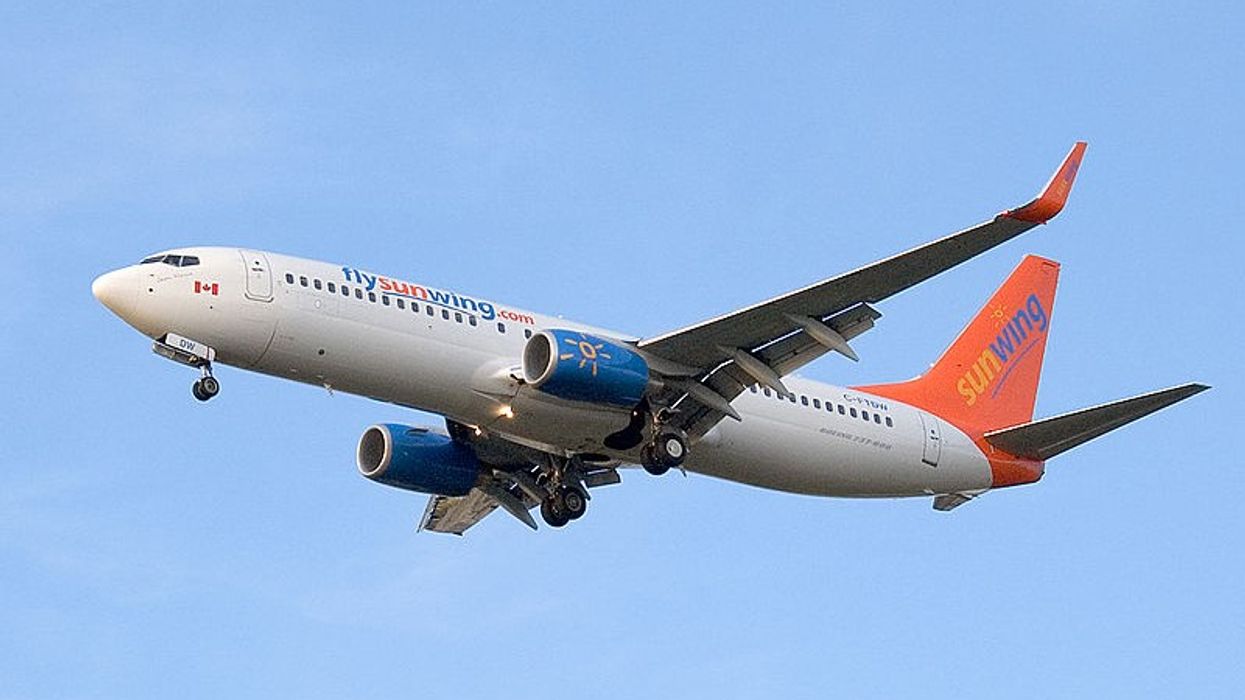 The past year has been encompassed in a super complex legal battle for one Canadian family after a tragic accident happened on their vacation in Cuba last summer.

Toufik Benhamiche, a 47-year-old from Quebec was in prison in Cuba for criminal negligence causing death and his family is suing popular Canadian travel company Sunwing for $340,000 in damages because of it. Benhamiche was convicted after a small boat he was driving on an excursion organized and booked through Sunwing hit and killed another tourist from Ontario in Cuba last year.

He is suing Sunwing because he says he wasn't given proper instructions by the company for operating the boat and that they had assured him there was nothing dangerous about it.

Meanwhile, he was charged and convicted of criminal negligence causing death and has been facing four years in prison in Cuba, up until recently. According to his wife, his conviction was just overturned by a high court in Cuba, who determined that the lower courts did not handle the case properly. But even though he has been released from prison he still can't come home.

Benhamiche is stuck in Cuba while police have re-opened the case and are continuing to investigate the accident. His wife has reached out to Canadian Immigration in hopes of getting help for her husband and to bring him home.

This isn't the first time Sunwing has been sued. In 2012 Sunwing had to pay $30,000 to a group of travelers from Quebec after students on spring break turned their Mexican vacation into a nightmare.

In another lawsuit, just filed in 2017, another Quebec man is suing Sunwing for serving him sparkling wine on a flight when he was promised actual Champagne.