Olajide Ogunye was mistaken for someone else and jailed because of it. 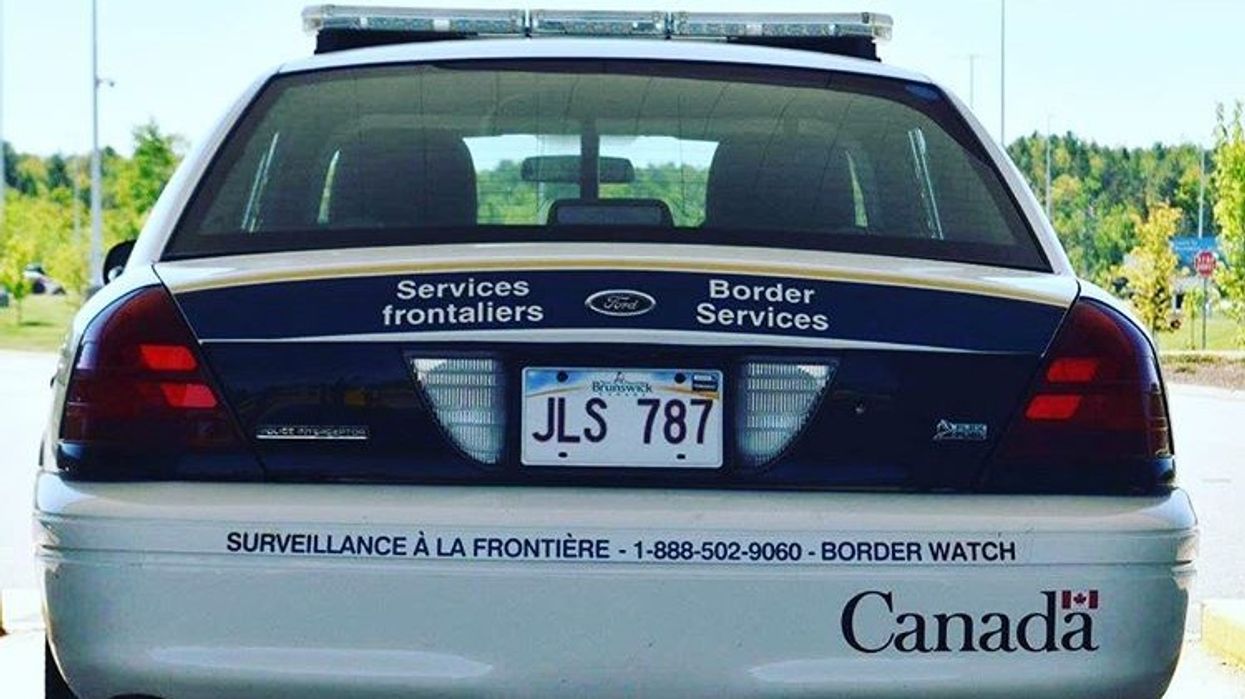 Canada's border patrol, CBSA, isn't supposed to detain Canadian citizens but that is exactly what happened to one man, and he wasn't even trying to cross the border.

Olajide Ogunye was driving in Toronto in 2016 when he was stopped and arrested by police who thought he was another man, Oluwafemi Johnson, who was deported from Canada in the 1990s. Even though he showed police his Canadian citizenship card, he was taken to CBSA and fingerprinted and was told the prints matched those of Johnson. He was held in a maximum security jail for eight months.

It wasn't until February 2017 that the government decided Ogunye was most likely not Johnson, the illegal immigrant they thought he was, and they released him. Just last month Ogunye filed a $10 million lawsuit against the government since CBSA is an administrative branch of them. He is suing them for wrongful arrest, false imprisonment, and breaches of his constitutional rights.

Though Ogunye tried to plead his case while in prison, even if they believed who he was, he was considered less credible because of his criminal record. He had previously been charged with fraud and misrepresentation. None the less, he still thinks it is unjust that he was told that he had no proof he wasn't Johnson, despite presenting multiple pieces of government idea and providing witnesses who could vouch for his identity.

Despite the ordeal, he suffered and his ongoing lawsuit Ogunye still said he is proud to be Canadian and that it is a good country.