Members of the public are not to approach this man who escaped from prison. 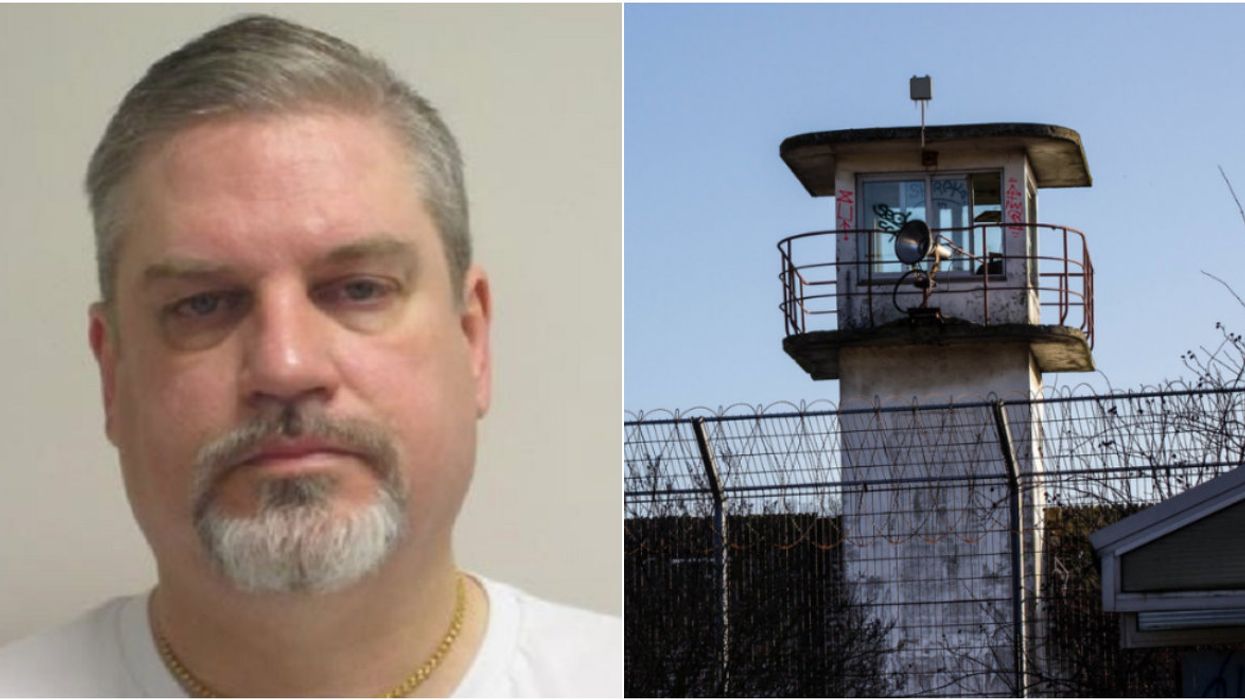 If you send someone to jail it’s because they’ve done something wrong and they need to stay there for their sentence.

But a convicted murderer who is supposed to be serving a life sentence has broken out and is currently on the run from the law.

Here’s what we know right now.

John Norman MacKenzie was serving life at the minimum-security Mission Institution in B.C. when he managed to escape sometime before the 10:00 p.m. roll call last night.

Staff say that he was seen in the prison around 7 p.m. before his escape, police won't say how he managed to escape only that he is a 'walk away inmate.'

MacKenzie has been convicted of second-degree murder, as well as armed robbery and other more minor offences.

According to the RCMP Mackenzie has no ties to the community surrounding the prison and they believe that he is a low risk to the public in the area.

MacKenzie was last seen wearing jeans and a white t-shirt. He is described as 5’9”, about 196 lbs. with blue eyes with grey/brown hair and a goatee.

There is also a scar on the side of his right eye. While the RCMP classify him as a low-risk inmate, they are asking the public not to approach him if they see him.