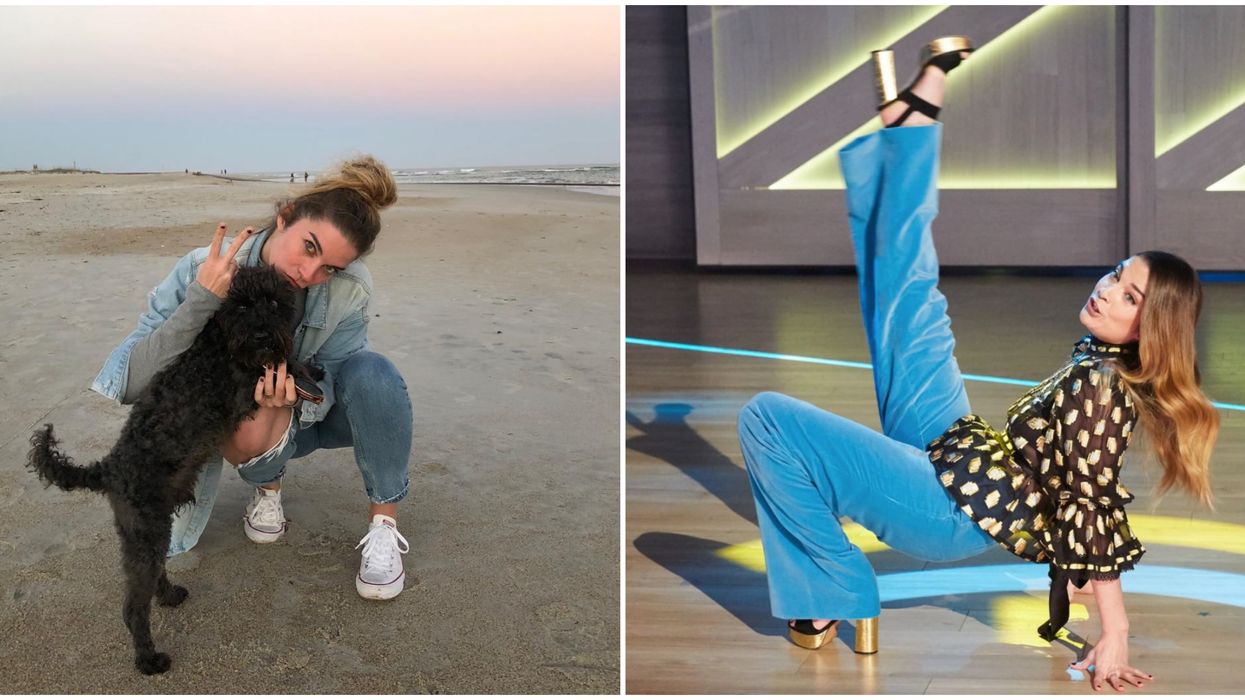 No one does it quite like Alexis Rose. Of the many iconic moments that have been seen on Schitt’s Creek over the years, “A Little Bit Alexis” has remained a fan favourite. The song has been remixed by celebrities, used in viral TikToks, and now Annie Murphy is revealing exactly how she came up with the hit tune.

In an interview with UPROXX, Murphy revealed that she first learned about her character’s musical number during a table read.

“I think I was inspired by/jealous of Noah [Reid], who in the previous season, did his beautiful arrangement of ‘Simply the Best.’ I was like, ‘I want to do that too.’ Not remembering that Noah is an incredibly talented musician and I am not,” the Schitt’s Creek star explained.

“I kind of bit off a little more than I could chew. So I went to Dan [Levy] and was like, ‘I want to write this.’ And shockingly he agreed.”

Murphy went on to share that two of her closest friends are musicians, so she went to their studio and wrote the lyrics.

“We listened to a ton of Britney Spears, as you can probably tell. We listened to ‘Work B*tch’ on repeat. We knew that it was a jokey spoof song, but deep down, all three of us were so desperate to write a banger,” the actress said.

When Murphy initially sent the song to Levy for approval, she didn’t hear anything back so she was worried that he had passed the job on to someone else.

“I was like, ‘Oh, f*ck. He’s going to give this job to Noah instead.’ And then he just wrote back, ‘I’m obsessed with this.’ Which is kind of the highest form of flattery from Dan.”

Earlier this year, Murphy made an appearance on The Kelly Clarkson Show, during which she and the host performed an epic remix of “A Little Bit Alexis” to the audience’s delight.

According to ET Canada, the song has also become a hit on TikTok, prompting users to recreate Alexis’ iconic dance moves.

The current and final season of Schitt’s Creek has just two episodes left, airing on Tuesday, March 31 and Tuesday, April 7. Be sure to tune into the finale to say an emotional goodbye to the Rose family!