Scarborough's own is back for more! 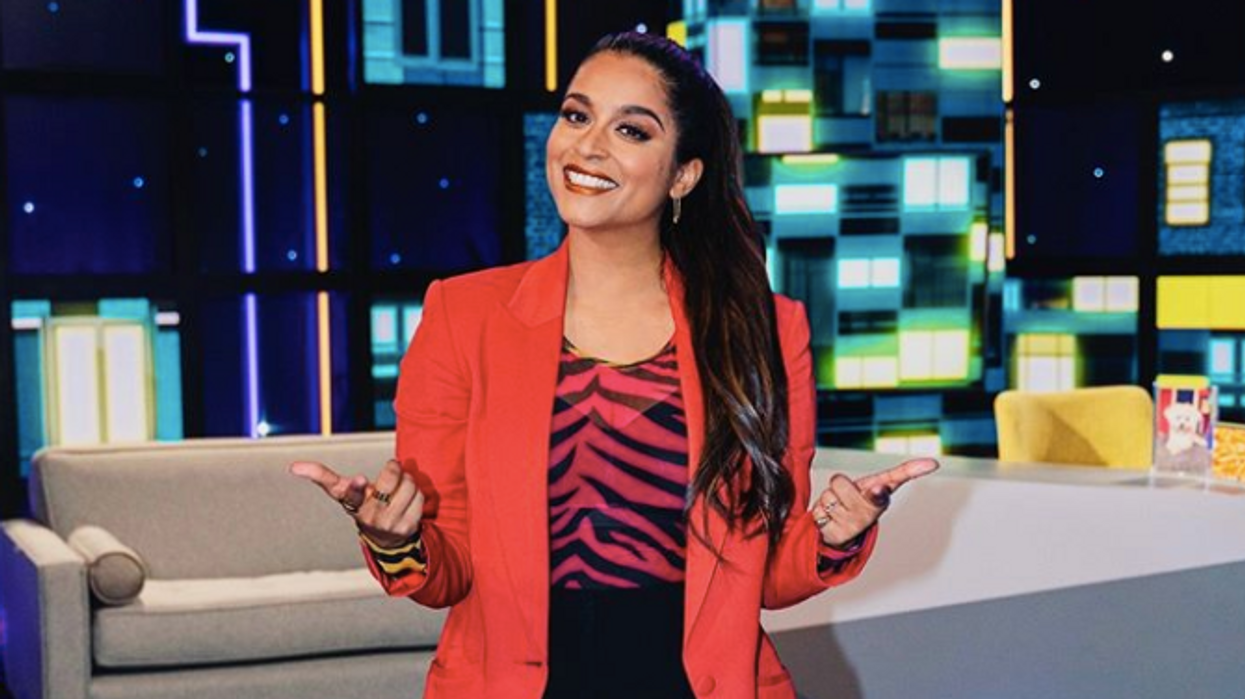 Rejoice! A Little Late with Lilly Singh season 2 is officially happening following its recent renewal by NBC. After nearly 100 episodes in season one, you'll get to see more from the hilarious Canadian Youtuber turned talk show host.

Filming on the 97 episodes in season one wrapped up this past December after the first episode in the series premiered in September.

In a recently posted video that was recorded on December 13, the 31-year-old from Scarborough, Ontario tells the camera, "Future Lilly, it's Lilly from the past. You just wrapped season one of A Little Late with Lilly Singh. Congrats! I am so proud of you. I know this show was one of the hardest, if not the hardest thing, you have ever done in your entire life."

As for season two, Deadline claims that Singh and her producers are working on filming dates. Those will be based on when NBC and authorities determine it's safe to do in person, rather than virtually interviewing guests as many talk show hosts are currently doing during social distancing.

According to The Hollywood Reporter, Singh is "currently the only woman hosting a late-night show on the broadcast networks [and the] first bisexual woman of colour to front a late-night series."

Singh shared her excitement saying, "Hosting my own late-night show and interviewing guests from Malala Yousafzai to Snoop Dogg has been a fun ride for me. I learned so much during this first year of creating the show from scratch, and I'm excited that A Little Late will return for a second season on NBC."

You can look forward to season two of Late with Lilly when it airs on NBC every night from Monday to Thursday, or catch up with season one here.

The string of record-breaking prizes has made headlines around the country, and many people will no doubt be itching to get their hands on the jackpot. But when it comes to buying a ticket, how should Canadians play in order to win $70 million dollars or more?