Get your Skittles ready. 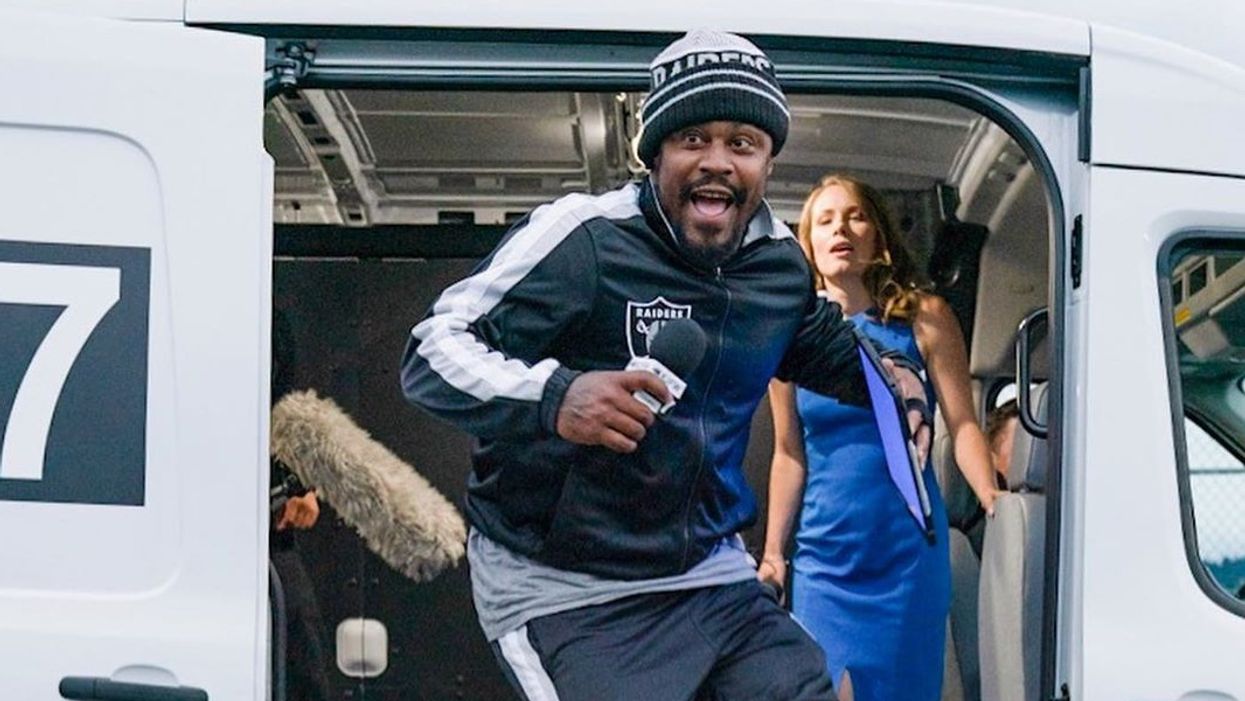 Monday morning saw "Skittles" trending on Twitter. While you probably thought it was a candy thing, just in time for the holidays, there was a whole other reason. A Marshawn Lynch and Seattle Seahawks reunion may be on the cards. And he’s traveling to Emerald City today to discuss a potential agreement.

According to Bleacher Report, the team's head coach, Pete Carroll looks pretty interested in having Lynch back and he confirmed the same on his 710 ESPN Seattle weekly radio show. He reportedly said, “We’re going to give him a really good chance to come back and play for us."

This also comes at a time when the Seahawks are having a mountain of bad luck with their running backs, who are all out for the season due to injuries.

"Beastmode" Lynch, who is a running back, could just fit right in. And he has a long history with the Seahawks too.

So, it comes as no surprise that fans can literally not contain their Skittles.

Marshawn Lynch and the #Seahawks are open to a reunion, and Lynch has told people he plans to travel to Seattle tod… https://t.co/RYLU0jLDVd
— Ian Rapoport (@Ian Rapoport)1577115593.0

The 33-year-old player's love for the candy is quite popular in the Puget Sound area.

After he credited a sugar rush from the candies for some of his crazy football feats, fans began to toss it at him during games. They even dress up in costumes that resemble a bag of the flavored candy.

And now, fans are hoping he'll make a comeback so that the candy throwing tradition can continue in Seattle.

One fan joked that it would take the candy to entice him out of his retirement.

Another Seahawk supporter wrote, "If Marshawn Lynch comes back to SEA and runs the ball again in a game I’ll bathe in Skittles. No joke. #beastmode."

"Mans been eating quesadillas and Skittles for a year and still about to put up 17 carries 116 yards and 2 tds," one Twitter user wrote, noting his stats.

Fans are even calling out to each other to grab a bag for this week's game with San Francisco 49ers on Sunday, December 29.

"Marshawn Lynch is coming for a visit. Everyone start buying your Skittles now and let's make Beastquake 3.0 come to life this weekend!"

Either way, we for one won't mind seeing Lynch's sneakers, bedazzled in the colorful confections, going the yard again.