This Nevada Company Is Suing Disney For The Most Insane Reason

They're saying it's trademarked. 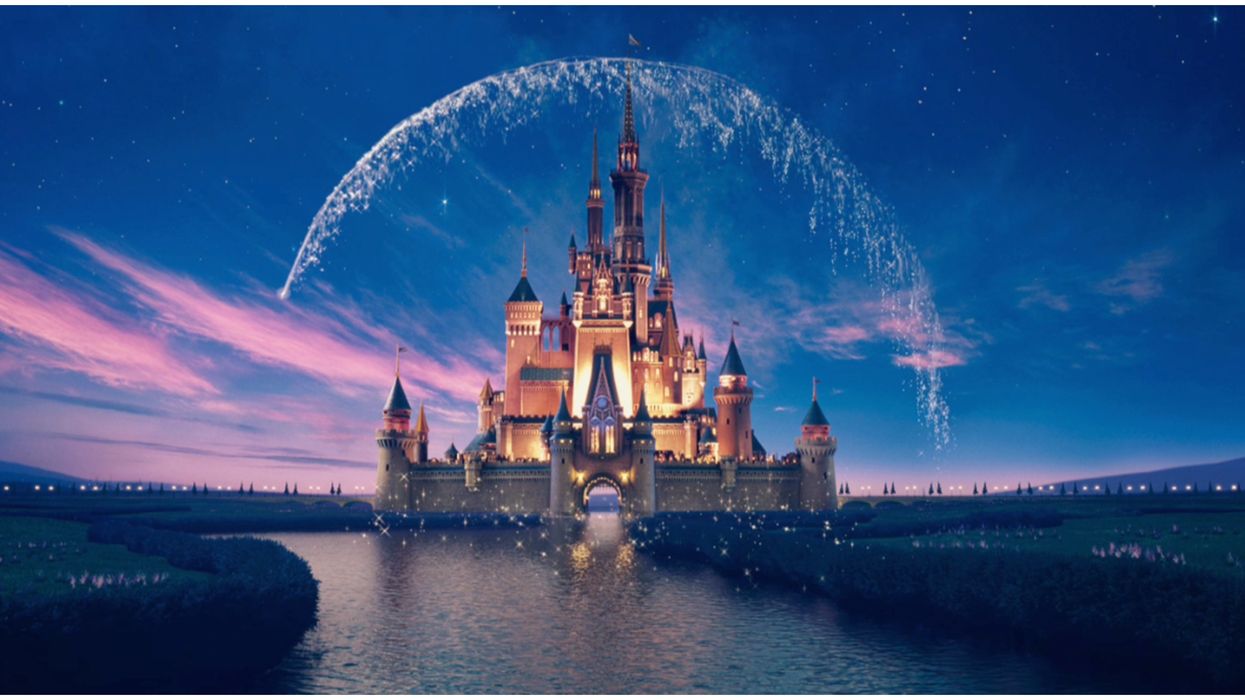 We've all at least heard of Frozen. The second movie in the Disney series was released in theatres on November 22, racking in a whopping $900 million in ticket sales. But, with that success came big allegations. A Nevada company is suing Disney for allegedly ripping off its ideas.

According to TMZ, they obtained legal documents of the suit against the billion-dollar corporation.

The company, Trust Your Journey, is a brand that was founded on, "...the beliefs and values of two women; a cancer survivor and a young widowed mother. Both found strength and courage in these three simple words."

The brand claims that Disney is illegally using the slogan "trust your journey" on Frozen 2 merchandise, even though it's trademarked.

TYJ wants the business to stop using "their" signature expression and to hand over a portion of the movie's profits.

It's unclear as to how much the Nevada company is suing for but the new movie is still gaining a significant profit with sales exceeding $919 million and counting.

It's been a big year for the megacorp. It was recently announced that Bill Nye is also suing them for wrongfully withholding profits he's earned.

The Silver State shop says that they've been using the expression since 2007 and that it's on many of the merchandise they sell including apparel, jewelry, and more.

For instance, these leggings on their website have the slogan on one side of the legs.

The online store stated that their merchandise is sold at gift shops and chains such as Cracker Barrel.

Currently, its home base resides in Reno, Nevada.

Narcity has reached out to Trust Your Journey and will update this article with any new information.