Evelyn Evernever is about to stir things up in the town of Riverdale. 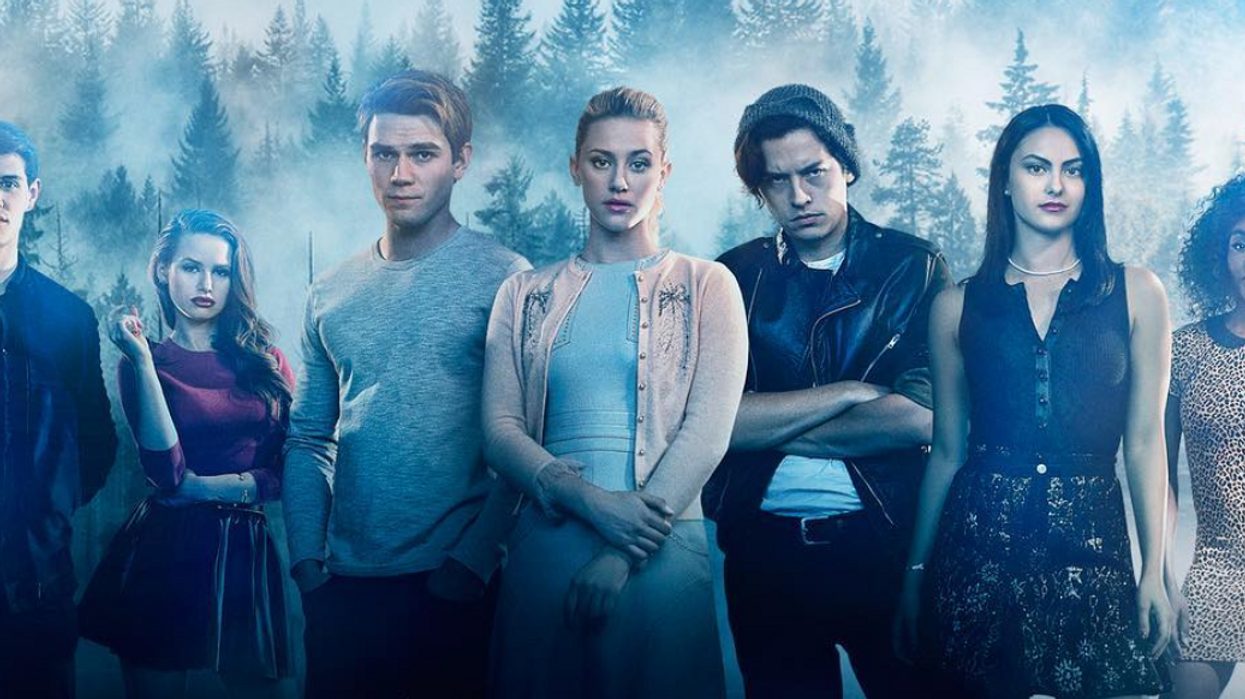 Trouble is coming to the town of Riverdale next season, and her name is Evelyn Evernever. New details have just come out about the brand new character, who would serve as a potential "villain" on the show. Casting is still underway, and her role hasn't yet been announced by the Riverdale cast or producers. But, here's what we know about her so far.

According to That Hashtag Show, Evelyn is described as  "otherworldly, seemingly omnipresent, and a bit odd. She’s eager to befriend Betty, and is surprisingly insightful for her age, but may be hiding dark secrets about herself." Evelyn may even look a lot like Betty Cooper herself. "A possible direction for the role is a girl who is physically reminiscent of Betty" the casting description says. Evelyn will also reportedly be a "major recurring guest star" on the show.

If you're a true fan, you might even recognize Evelyn Evernever from the original Little Archie comics. In the comics, Evelyn not only kidnaps Archie Andrews, but was also his first kiss. Which may give us a taste of what's coming to the TV adaptation.

#Riverdale season 3 is casting a new character Evelyn Evernever (see show description below). If you want to learn more about her character, she is in the current @ArchieComics Vixens run. It’s stellar and has my girls, Cheryl & Toni front and center. Check it out! pic.twitter.com/xhqY0igMIb Sources say that Evelyn will be arriving in Riverdale with her father, Edgar Evernever. Like Evelyn, Edgar has ulterior motives. "A recent arrival in Riverdale with his daughter Evelyn, Edgar is a new-age health 'guru' who has helped Alice get her life together after the events of Season Two," the casting description reads, "He’s attractive, in a neighborly way, and charismatic—a wise, comforting presence."

The description also specifies that "an actor with ‘90’s-2000’s pop-culture cachet is a plus" for Edgar's character.

Since the news broke, Riverdale fans have been blowing Twitter up with predictions about Evelyn's character. "If this ‘Evelyn Evernever’ is coming to Riverdale, she better become Sweat Pea’s love interest - I’m calling it," one fan writes.

"Don't ask me why but I hate this evelyn evernever girl already I'm sure she's bad news," another fan tweeted. From what we know about her so far, we have to agree.