Was this really an emergency? 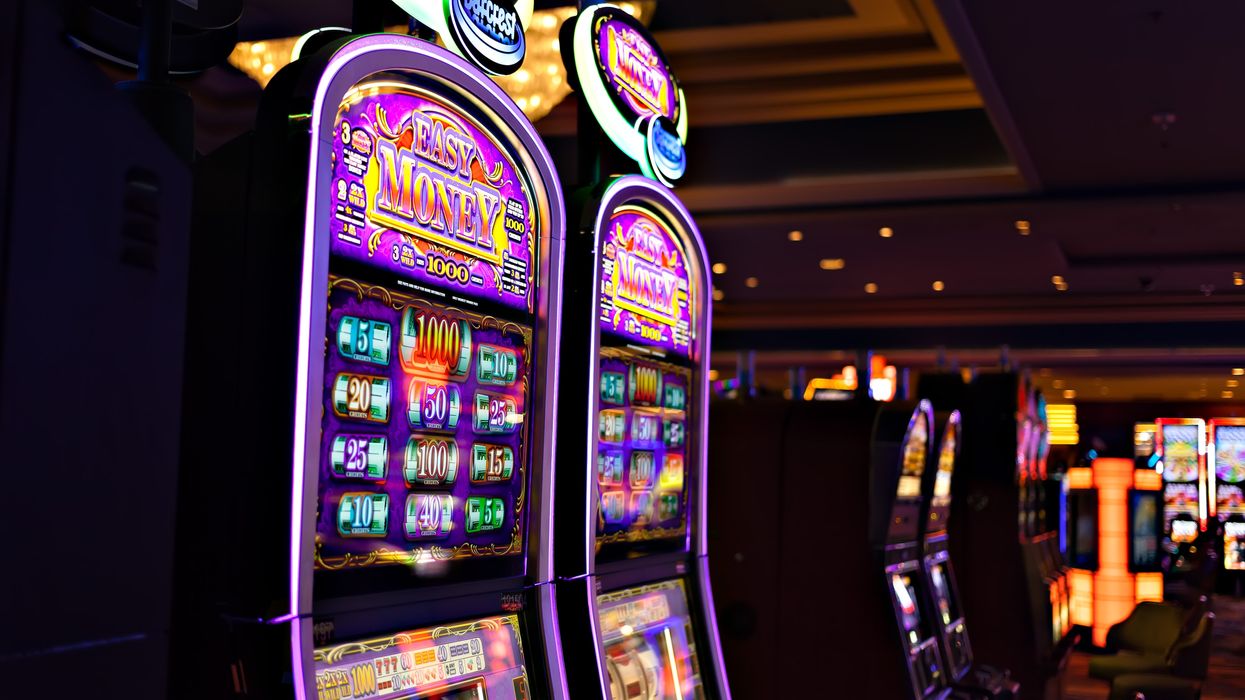 Most people enjoy a night out at the casino every once and a while. It’s fun and as long as you don’t spend more than you’re willing to lose, then you aren’t any real danger of financial problems or developing a gambling addiction.

One woman from Quebec found out the hard way though that if you spend too much of your money at the casino you may have some issues for the rest of the night.

The woman in mention from Quebec had been at the Shoreline Casino Thousand Islands, in Gananoque, Ontario when she lost all the money she had for the night. Instead of calling a reliable friend or family member, she decided to call the cops. She didn't do this for the reason you would probably expect though. At around 5 a.m. on Saturday she called the police to tell them that she had run out of money.

She wasn’t upset that she was broke and wan't calling to report any criminal activity or trying to get the police to come and get her money back.

No, she called because she needed a ride home and not having any money left, she couldn’t afford to get home on her own. Before any police could arrive at the casino though she called back to say that someone had given her $20 and that she no longer required any assistance.

Police say that people should remember not to call them unless it is actually a real emergency.

So keep in mind the next time you find yourself out for a night at the casino, don't spend ALL your money.