A sight to behold. 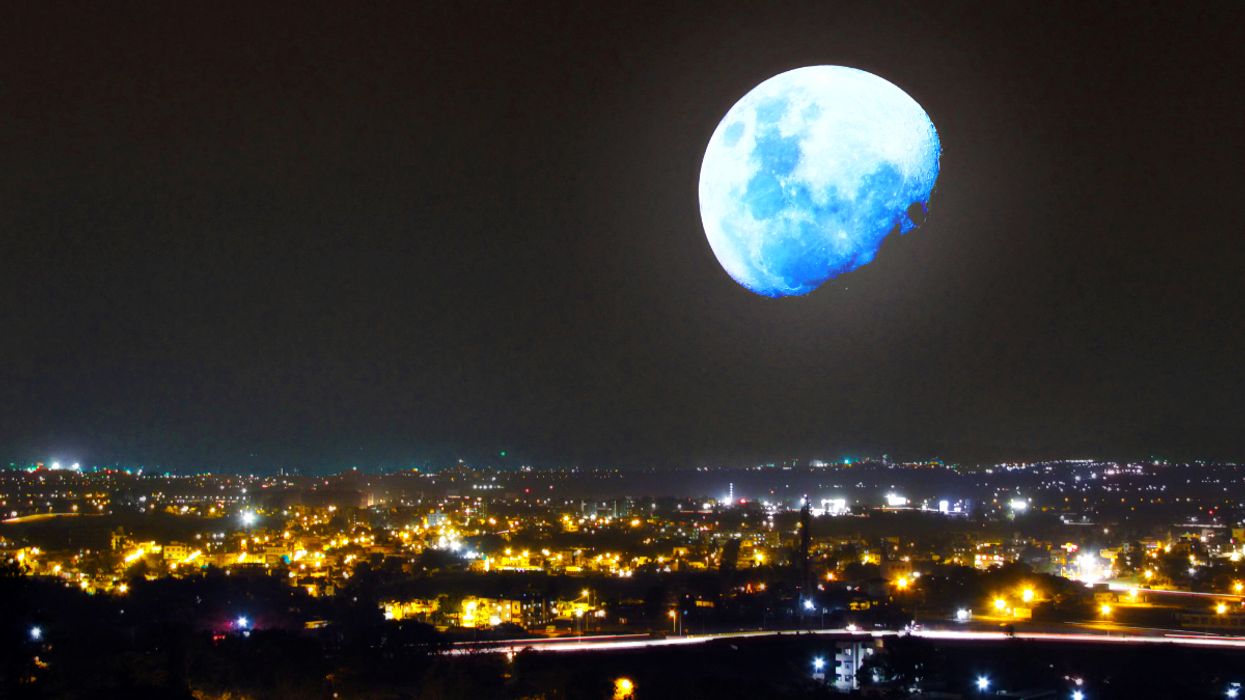 Yes it’s cold in Canada right now, but there’s a rare moon event happening this month that you’re not going to want to miss.

This year, the phenomenon will take place on Jan. 31, when the moon is full and at a position closest to the Earth. These conditions will make the moon a supermoon. Since it is the second full moon of the month, it is also referred to as a blue moon, as usually there is only one full moon per calendar month. The moon will also enter the Earth’s shadow, causing a lunar eclipse. According to Science Centre Singapore, the three-in-one moon will give off a coppery red colour, which is characteristic of a total eclipse.

The best viewing times for the eclipse are in the evening; first at 7:48 pm for an partial eclipse, then at 8:51 pm for the full eclipse. No special equipment is required for viewing the super blue moon eclipse, but it may be helpful to have binoculars or a telescope. Of course, viewers may also want to keep a camera handy to take photos.