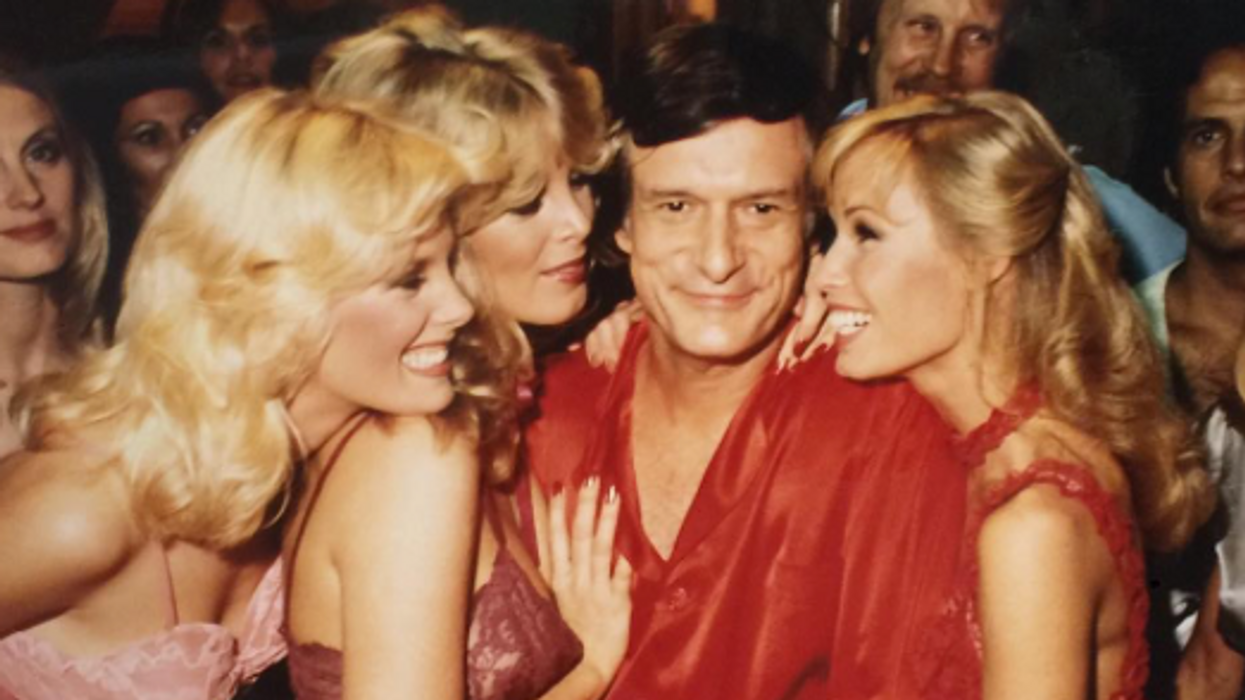 2017 has been the year of some serious tragedies so when happy news like this breaks, it's nice to get excited instead of sad when reading a headline. When the world lost Hugh Hefner a couple of days ago, we were sad to see him go. But Hef and Playboy will always remain eternal, not only through the magazine and famous spreads of celebrities like Marilyn Monroe, Kim Kardashian and Pamela Anderson, but in his very own bio-pic.

Hefner lived a life so lavish and wild that it was truly meant for cameras which is why producers and directors are so keen to get the film right. The film's been in the works since 2007 and is now being directed by one of Hollywood's most successful filmmakers, Brett Ratner - best known for The Revenant.

While the film originally cast Robert Downey Jr. to depict Hef throughout his life, he since left the project. Jared Leto, a of Ratner and extremely talented actor, heard that his pal had the rights to the Hef biopic and jumped at the chance to play the role.

"Jared is an old friend. When he heard I got the rights to Hef's story, he told me, 'I want to play him. I want to understand him.' And I really believe Jared can do it. He's one of the great actors of today," says Ratner.

Ratner even brought Jared Leto to the Playboy Mansion for his 91st birthday in hopes of meeting Hef, but due to Hef's heart condition at the time, he was not receiving guests.

When it comes to Leto's prep for the role, Ratner says,"There's enough footage on Hef out there that Jared will be able to get as much information as he wants." So it's still uncertain as to whether or not Leto will go full method for the roll. If you see Leto with drastically younger women, smoking an old-fashioned tobacco pipe, you have answer.