Lori Loughlin and Felicity Huffman are currently being arrested for this crime. 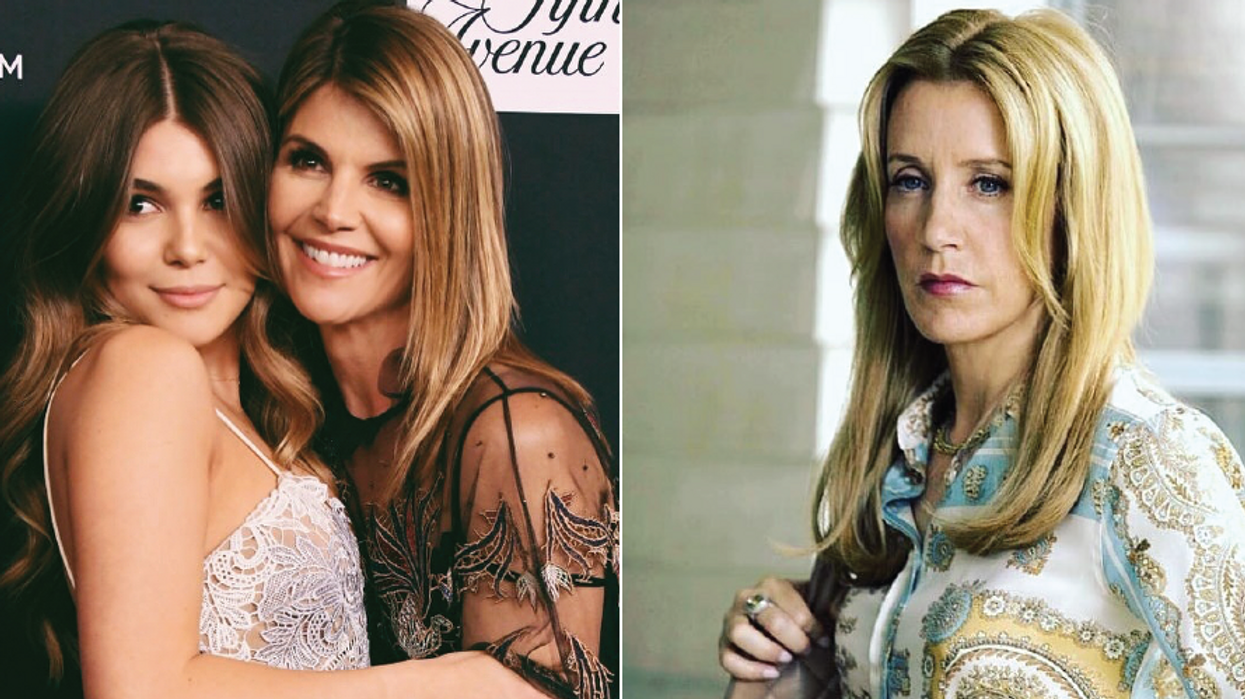 What would Uncle Jesse say about this? News broke today that Lori Loughlin, who is best known for her role in Full House as Aunt Becky, had been involved in a college admissions scam. Another actress Felicity Huffman, who is known for her role as Lynette Scavo in Desperate Housewives, was also involved. A ton of celebrities are being arrested for bribing top ivy league universities, and it's not looking good.

This morning, news came out of this scam and while it's hard to believe, it's true. In fact, Felicity Huffman has already been arrested and there is a warrant out for Lori Loughlin's arrest, but she is out of the country right now. According to sources, she will have to turn herself into the police.

So what is this scam, you may be asking? Well, it's actually a lot bigger than it sounds. Huffman apparently paid a 'donation' of $15,000 to allow her daughter to cheat on the college entrance exam. She also almost donated the same amount of money for her other daughter to take the test, but then backed out. Even though Lori has not been arrested yet, she was told to turn herself into the police. However, her husband Mossimo Giannulli has apparently been arrested. The married couple, who have two daughters Bella and Olivia, paid $500,000 to have their daughters recruited to the crew team, which pretty much guaranteed their acceptance into the University of Southern California. Their daughters never did participate in the rowing team.

Their youngest daughter, Olivia, has a YouTube channel which is very successful. She has collabed with large brands such as Sephora, but has been under fire a lot for saying she goes to school for 'partying' and not to learn as well as showcasing designer items that her fans say they cannot afford. At this time, Lori Loughlin has disabled her Instagram page and Olivia's Instagram is filled with comments saying she's a fraud.

According to multiple outlets, over 50 people were charged with bribing top ivy league schools. Apparently, Lori and Felicity aren't the only celebrities involved. While other names haven't come out yet, a ton of CEOs have done the same thing. Neither of them have commented on the situation, but it's definitely clear that from their Instagram pages, people are not happy with this news.