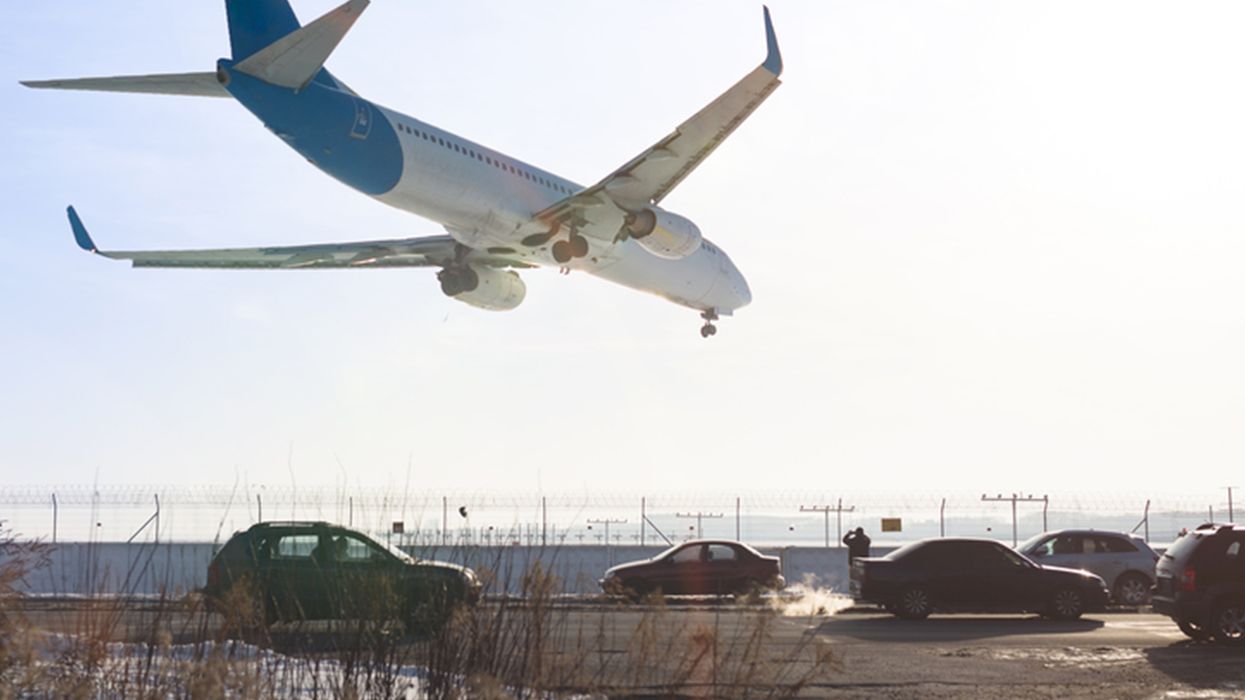 Transport Canada is investigating after a woman in Kelowna, British Columbia got caught in a literal sh*t storm. Sue Allan was stopped at a red light with her son in the car, and had the sun roof open. All of a sudden, human feces started to rain down on them from above.

"We were inundated with poop," Allan said, "You could feel drops falling from the sky - hitting our face, inside our car, all over the windshield." That's when they looked up and realized where it was coming from.

"It was a plane flying over that dropped poop on top of us," Allan revealed, "I had it in my eyes, my hair... There was so much poop." Allan says that the feces even got in her eyes, giving her conjunctivitis.

In shock and disgust, they drove immediately to the nearest car wash. Allan says she couldn't stop crying, and her son threw up instantly. Allan claims that an investigation by Transport Canada was opened after many similar reports from other people started to come in.

READ MORE: Brace Yourself, There's A Video Of A Woman Throwing Her Own Sh*t At Tim Hortons Staff In B.C. (VIDEO)

At first, Transport Canada denied that any planes flew over Allan's car at the time of the incident. But now, they say that the storm of feces could've been the result of a leakage in an airplane's sewage tank.

In a statement, Transport Canada explains that as an aircraft begins to descend the atmosphere gets warmer, leaking sewage pieces can "detach themselves from the aircraft."

Transport Canada continues to review the case and track down the aircraft responsible. Allan hopes she'll be compensated for the horrific incident.