According To Canadians, Tim Hortons' Expansion Into China Is Going To Be Their Biggest Mistake Yet

Tim Hortons is excited to expand into China, Canadians on the other hand think it's their worst idea yet. 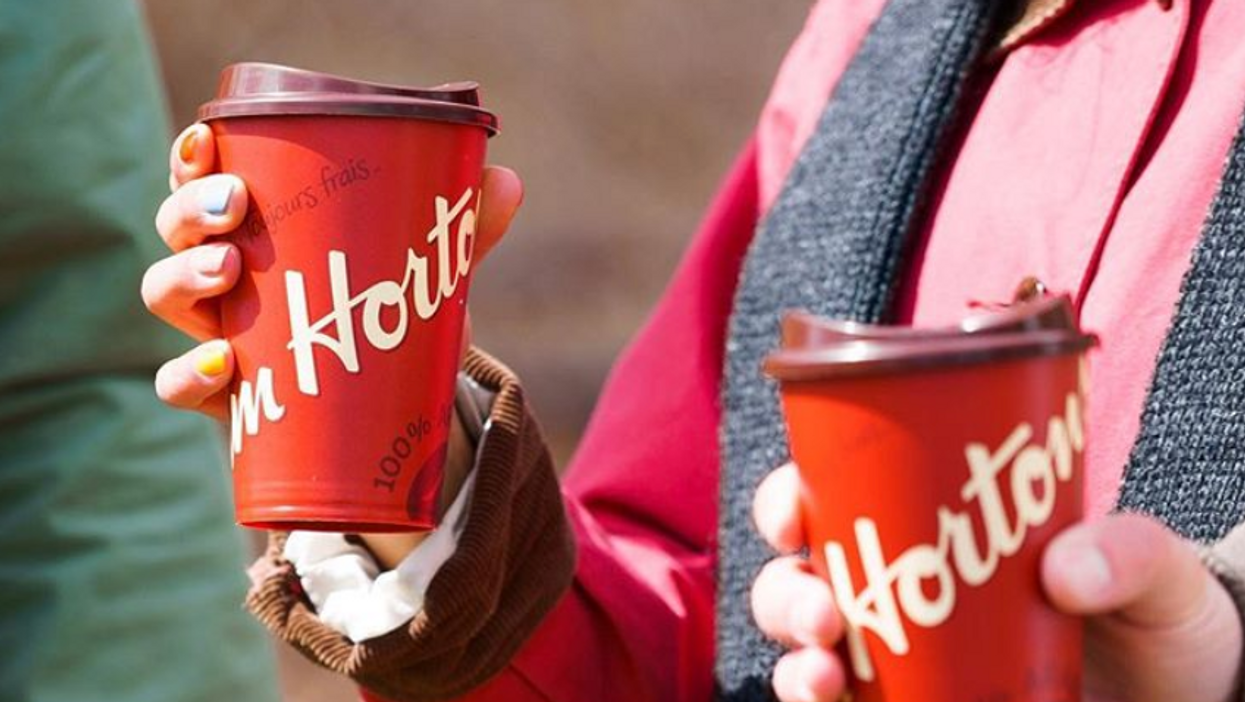 It's fair to say that Tim Hortons definitely had a rough 2018. Though with the start of a new year, it seems the brand is attempting to begin 2019 off on the right foot, but not just in Canada. It's well known that Tim Hortons has expanded in recent years outside of Canadian borders but the most recent spot the brand has laid its eyes on has definitely been a questionable one considering it's none other than China.

Not only is Tim Hortons aiming to take the brand to Asia, but they're doing it in a big way. The company is set to open 1,500 locations in China over the next decade according to Alex Macedo, who spoke on behalf of the brand with BNN Bloomberg about the company's latest endeavours.

Though it seems many Canadians don't think the concept is a great idea, in fact, many believe it's going to tank. That viewpoint doesn't just have to do with the stiff competition Timmies will face considering brands like Starbucks, McDonald's, Dunkin' Donuts and Costa Coffee are already well established in China.

It's clear most Canadians believe the lower quality food and drinks that Tim Hortons has been serving in Canada as of late won't stand a chance in China. Especially considering that the novelty of a foreign chain can wear off quickly if the quality just isn't there and other competitors are ready to steal your customers. Nonetheless, Macedo claims that Tim Hortons feels confident in their brand recognition, telling Bloomberg "a lot of Chinese know the [Tim Hortons] brand. I think the brand recognition there is a lot higher than some of the other competitors that have gone in. I’m personally very, very confident and looking forward to opening the first store in China.”

Of course, we won't know the true fate of Tim Hortons' China expansion until the stores are up and running. It will definitely be interesting to see exactly how locals respond to the stores and if Tim Hortons will be as successful in Asia as the company is hoping.