According To Science Meghan Markle Is Either Not Pregnant With Twins

The timelines aren't adding up here 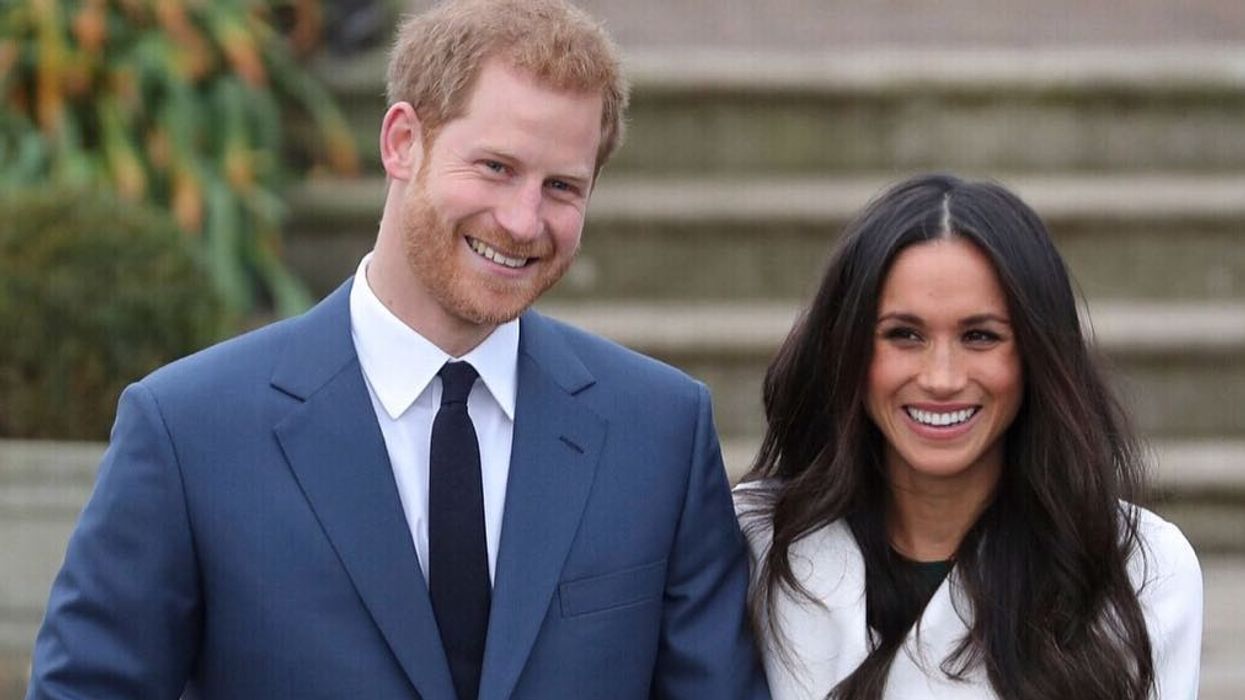 It only took a month after Meghan Markle and Prince Harry got married for the baby rumours to start flying. Unconfirmed reports are now saying that the couple is expecting not one but two babies.

While this would be very exciting news, the chances that Meghan is pregnant with twins are slim to none right now. The science just isn't there. For starters, most moms-to-be don't find out if they are having twins until their dating ultrasound, around 13 weeks into their pregnancy. That means if the Royals found out about the twins on their honeymoon, as reports are saying, they would have had to conceive 3 months before that, at the beginning of March.

It is not impossible for that to have happened of course, but it is hard to believe that Meghan is even one-month pregnant let alone three and with twins when you look at her size.

At the 13 week mark, the babies would be the size of lemons. Now if Meghan is having twins, that means there would be not one but two lemon sized babies growing inside of her and people would notice without a doubt. While Meghan's looser fitting outfit choices are turning the rumour mill, even more, her clothes aren't enough to be hiding a three-month twin baby bump.

In fact in photos of the Royals at the Ascot Races, taking place today in England, Meghan is seen with a belt around her waist and at this point would be showing just a little - but you can see that she definitely isn't. On the off chance Meghan is actually pregnant right now, based on size at this point she wouldn't be very far along and wouldn't even know herself if she was having twins.